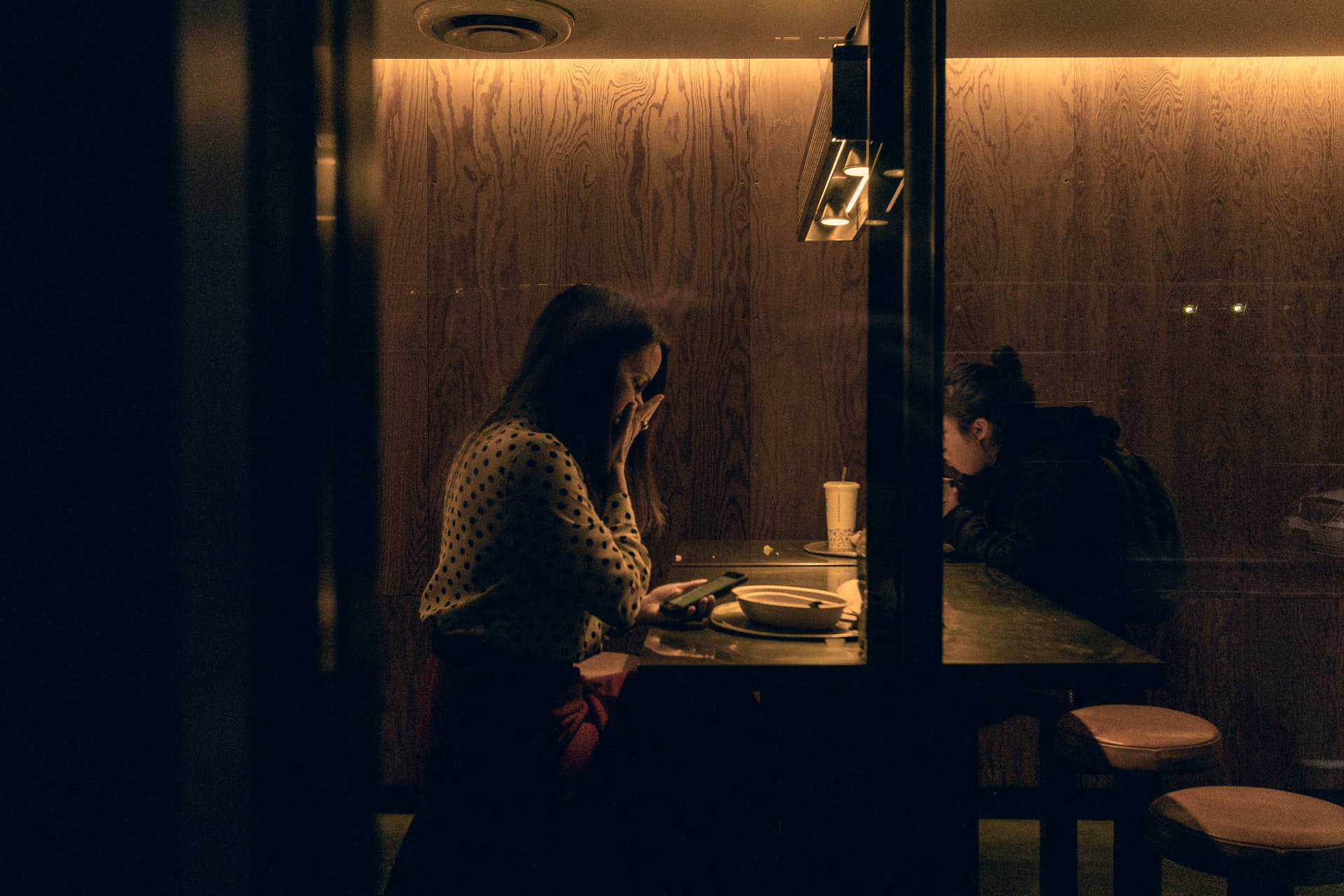 2022 is starting with a whole bunch of surprises! We’ve seen how Netflix announced that it would raise prices and then its stock fell down by 20%! Then we see other companies like Sherwin Williams also talk about raising prices. But most of us want Chipotle to stay the same. We don’t want it to increase its prices or lower its quality services.

But unfortunately, it looks like Chipotle is feeling the pain too and its raising prices.

Here is what a few people have to say about it. We kinda, sort of, agree with them, too!

A Little Political but Still Funny

“To save his presidency, Joe Biden must use the Defense Production Act to lower prices at Chipotle.”

“I was a lifelong liberal Democrat. Then Chipotle charged me $9 for a burrito.”

Yes, that is a little nutty. Even when it comes to tried and true food like Chipotle.

Customers on the Staffing Shortage

??? my dude is literally making the entire bowl and then checking people out. Shit he might be cooking the food too. Dude is on the battlefield all by himself. Get my guy a raise

Yes, if he’s one of the only few people that showed up for work that day, maybe, just maybe, he does deserve a raise.

“My local Chipotle has no vegetables, and no cheese. Lol, nothing to see here guys.”

We think that vegetables are key part of any diet. Then cheese? Hey, where would we be without the cheese? The cheese is an essential item!

“I cancelled my NYT so I could afford Chipotle”

Hat tip to you for making one of the best decisions of your life.