Home Featured Why Charging Your Phone Overnight Is Bad
Featured

Why Charging Your Phone Overnight Is Bad 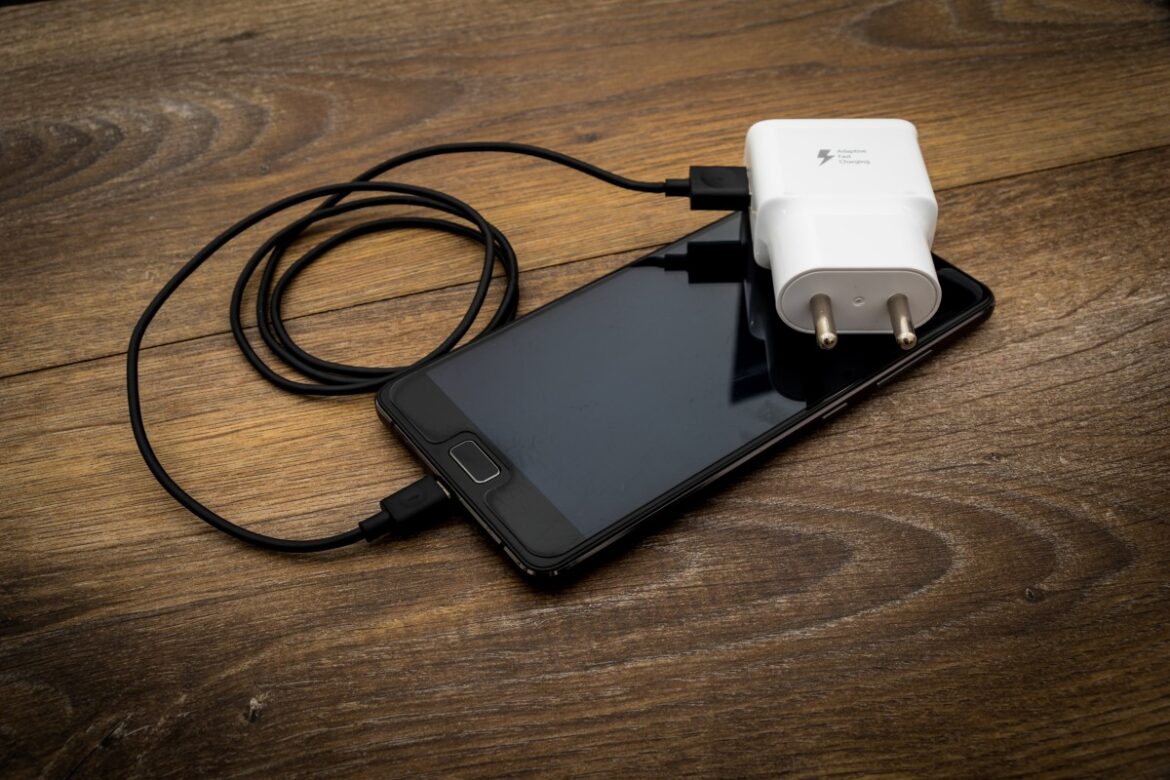 If you’re already into the habit of charging your phone while you sleep, it’s time you correct this practice. Charging your phone overnight could perhaps be the only time your phone would get through the next day on a single charge, but the dangers discussed below should give you a second thought.

Rechargeable phone batteries will lose capacity with time even if they’re left unused. Most devices will rarely get through a day on a single charge, especially if they’ve been in use for more than two years. But why does this occur? That’s how the batteries work.

Essentially, most of the batteries you find in smartphones, and even laptops, are made of a graphite layer and a lithium cobalt oxide (LiCoO2) layer. When the battery is in use, lithium ions release energy by migrating from the graphite to the LiCoO2. The ions return to the graphite layer when you plug in your charger. So, charging your phone for too long would overstaff the graphite layer, thus increasing internal resistance and compromising the cell’s integrity.

Overcharging can also lead to extreme temperatures, and sometimes laptops fans start automatically. However, since phones lack fans, overcharging them overheats the device batteries, degrading them even faster. Besides, charging the phone overnight increases fire risk as it’s likely to slip under the sheets or pillow.

How To Avoid Charging the Phone Overnight

Most smartphones take about an hour to charge. So, you don’t really need to plug it in overnight. Charge your phone at other times, such as while in the office or watching TV in the evening. Ensure you unplug it when you retire to bed and charge it after you wake up as you conduct your morning routine.

What Are NES Clones and Should You Buy One Over a Real NES?