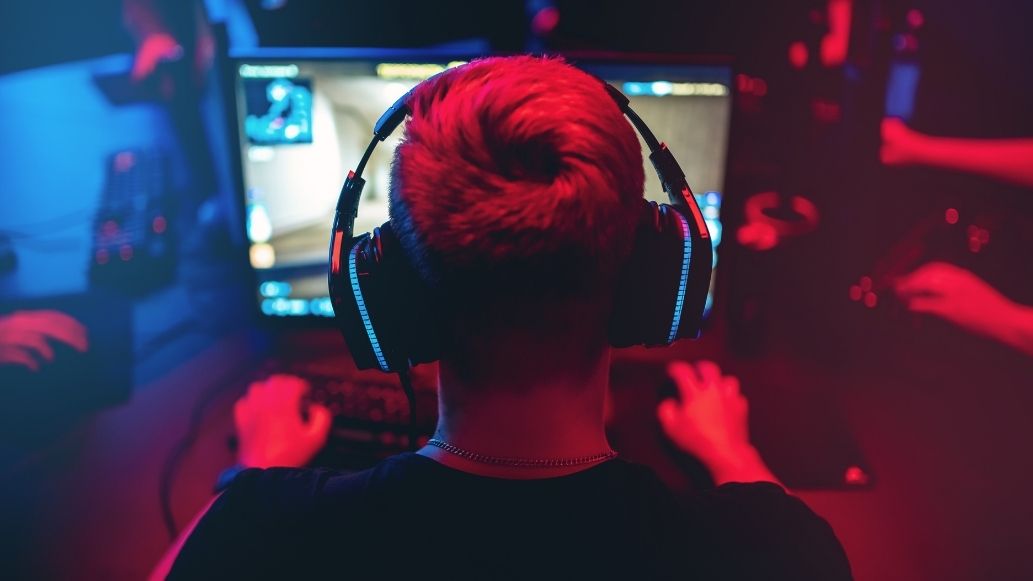 Character creation has been a part of many video games for decades, but as they have developed, players are more able to put themselves into games than ever before. In early games, characters were blank slates for the player with little customization available. This lack of customization meant you could still make influential choices, but players still weren’t experiencing it as themselves but rather as their character. Time has progressed, and this is much less the case, revealing why video game character creation is so important.

It Creates a Diversity of Experiences

Society is a significant factor that makes character creation so important since people can talk and share their unique experiences easier than ever before. This sharing reveals all the different ways people play games and the unique complexities within people.

If there were no character creation or customization options, people would play games all the same way. From an industry perspective, this would mean fewer people playing your games. In a world where more and more people are playing video games than ever before, this isn’t good. Approximately 64 percent of US adults are playing video games, and developers want as much of that market as possible. One of the best ways to capture that market is through allowing character creation.

They Reflect Your Personality

Video games are vast explorations of complicated ideas, and one of the many facets of this exploration is the character. Characters in video games often grow, whether that is in levels, stories, etc. This growth is influential for the player because the character is their vehicle for experiencing this story, the themes, and the world. So it’s nice to have a character that reflects the player. Hair color, body shape, gender, sexuality, and smaller aesthetic changes, such as nails, can say a lot about your personality, which is part of why character creation is important.

From a player’s perspective, video game character creation isn’t an essential item in games, but it’s an influential one. People love to feel represented and have influence over what they’re wearing and what they look like. This customization is a significant selling point, and more games have customization options than ever before. People want to see themselves reflected in games, and developers have taken note. As a result, games without some sort of customization or character creation are rarer in today’s video game world.

This is why character creation is so important in video games, and as technology continues to develop, it will become more necessary. Video game creators customize experiences to fit the consumer, and the next step in this process is giving the player the tools to create their experience themselves. Players can create and roleplay who they want to be and live in the stories and worlds they want to be a part of.