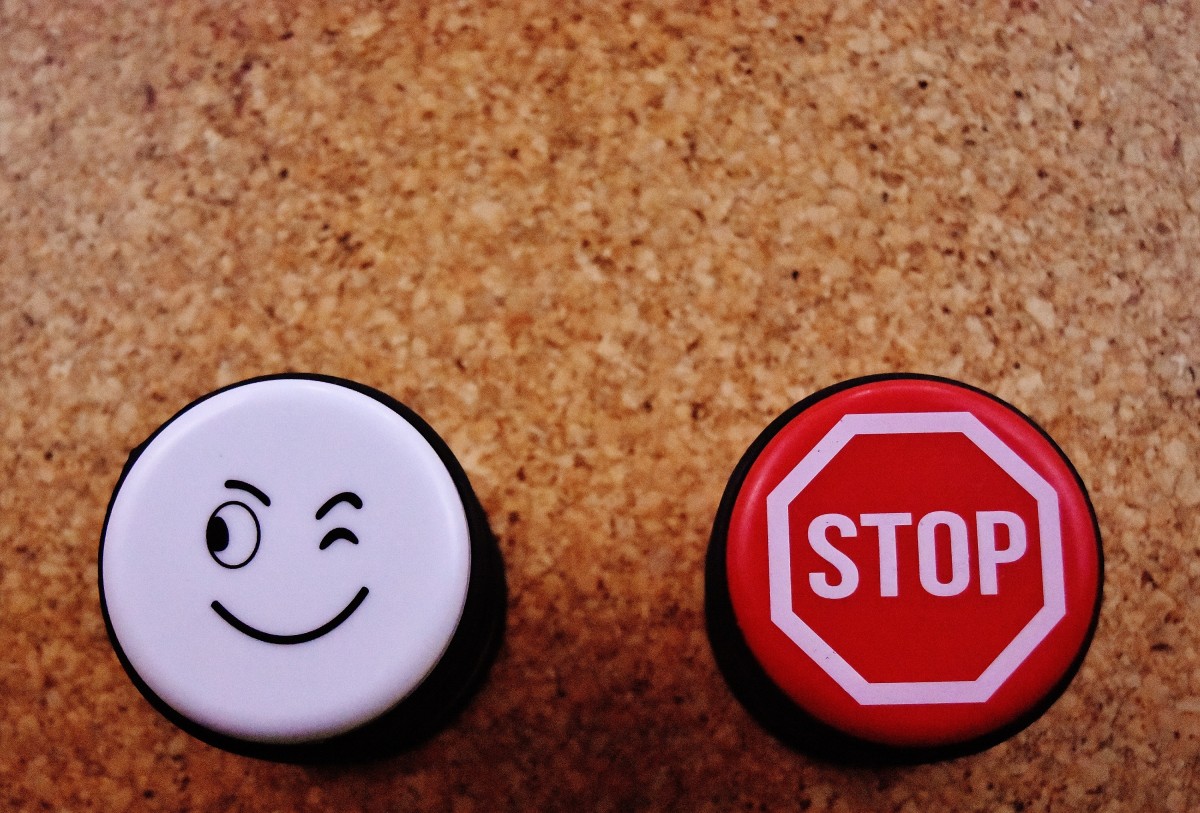 Resulting from sophisticated technological advancement over the last decade, there have been some intriguing developments to the way we consume and interact with entertainment and e-commerce. One of which concerns the rise of comparison sites which are becoming increasingly important – here’s why. 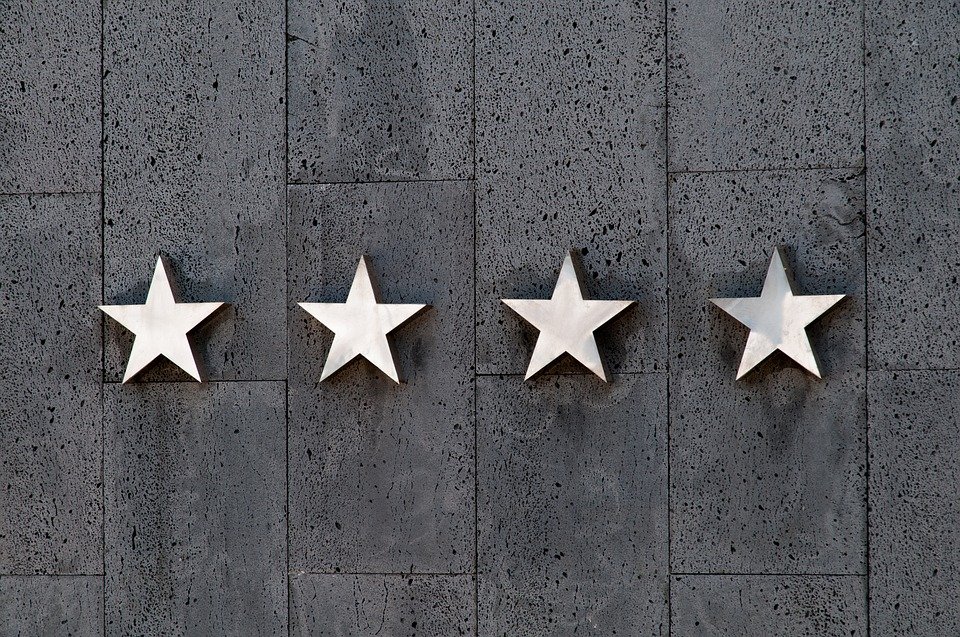 Comparison services existed long before the advent of the internet age. But the very nature of the world wide web means that there was a need for these services to move into the online sphere due to the vast array of options, from life insurance quotes to entertainment.

For instance, the movie industry has review aggregators such as IMDB. Where previously people would have had to buy a newspaper or magazine for reviews and information on a film, now it’s possible to compare films via reviews, scoring systems, trailers, and themes. This allows us to make a more informed choice of which movie to spend Sunday night watching with less effort due to the easier access to information.

The service of offering guidance from critics isn’t strictly limited to film review sites but extends into all areas within the entertainment industry, with one such area being online casinos. With such a vast range of providers out there, it can be difficult to decide who is the best one to go for, and you can see this website as an example of the response to this. Comparison sites such as CasinoWings specialise in finding the best providers, bonuses, and reviews of each individual site written by industry experts. Similar to IMBD, these sites guide consumers to the most suitable option. 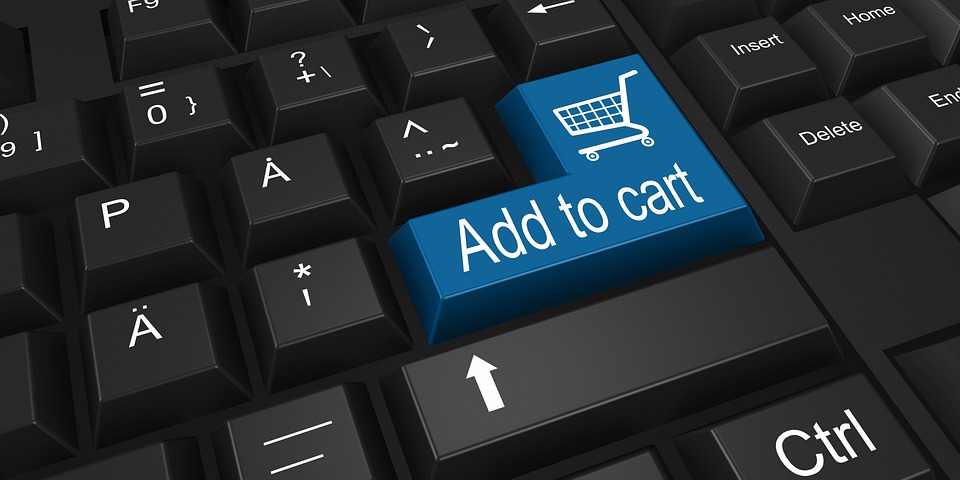 This idea has extended yet further. As e-commerce and technology is also chock-full of options of various value for money, well-regarded websites like Google Shopping have been developed. Its function, and many others like it, is to bring together all the information relating to a product and its price to help consumers get a good deal. In a similar way, the tech press achieves this with sites such as Trusted Reviews setting out to provide honest, unbiased coverage. The ability for consumers to compare prices of a certain product across the entire internet has certainly made life a lot easier.

In addition, marketplaces such as Amazon offer this, although on a smaller scale. Their Buying Options section can offer much the same experience as Google Shopping. Moreover, Amazon has web-browser extensions such as their 30-Day Price Tracker that can also aid consumers in finding out if they’re paying the right price. As an online store themselves, Amazon is a comparison site in part, especially given that it becomes possible to compare two products in a very similar way to how it’s possible to compare films or casinos.

Comparison sites over the last few years have become vital to the way the internet operates, especially given how engaged people have become with it. Given the meteoric rise of both its capabilities and the sites that populate it, more comparison and review sites have popped up with the view to help people out. It’s the sheer convenience of them that has caused such a stir and that’s likely to continue for many years to come.