Home Security Which Countries Are Being Hurt The Most By Data Attacks?
Security

Which Countries Are Being Hurt The Most By Data Attacks? 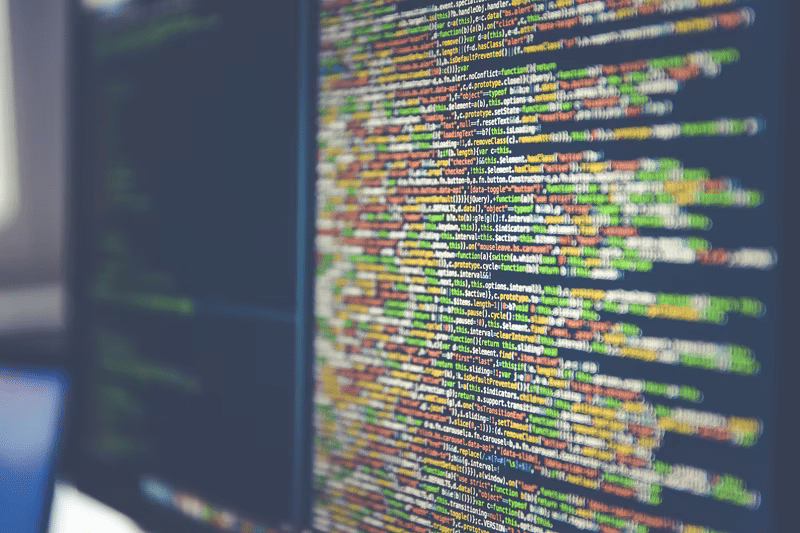 Cybersecurity is a concerning problem for individuals and businesses, more so now than ever before. Whilst people’s fears are increasing around the Coronavirus pandemic, cyberattacks are on the rise, aiming to compromise companies’ key functions and processes, selling and exposing personal and sensitive data.

The average cost of a data breach can cost up to $3.9 million, according to IBM, with predictions that cyberattacks will cost the global economy a whopping $6 trillion each year. However, many businesses and industries are still lagging behind and prioritizing cybersecurity at different rates to each other.

A study conducted by Specops Software analyzed data between May 2006 and June 2020 from the Center for Strategic and International Studies (CSIS). They defined significant cyberattacks as attacks on government agencies, defense industries, high-tech companies, and economic crimes where losses equated to more than $1 million.

From worst affected to least affected, here are the results of the countries that experienced the most significant cyberattacks between 2006 and 2020:

The United States experienced the most significant cyberattacks during the timeframe analyzed. 30 incidents occurred within 2018 alone, with the most recent breach occurring in May 2020. The National Security Agency (NSA) found Russian hackers exploited a bug to extract sensitive data within email servers from American organizations.

Following the U.K., India ranks third in the list with their latest attack occurring in June 2020. This high-profile attack deployed malware against nine human rights activists. The malware recorded keystrokes, audio, and was initiated to steal personal and sensitive information.

Most Common Types of Cyberattacks

Denial of Service (DoS) attacks are designed to overwhelm resources so systems struggle to respond to requests. A Distributed Denial of Service (DDoS) attack is similar but is launched from a wealth of host machines that have been infected by malware. Websites that have fallen victim to a DDoS attack will not be viewable by their visitors, meaning users cannot access the website to perform a task like purchasing a product or service.

A MitM attack occurs when a hacker or cybercriminal places themselves in the middle of communications between a client and server, e.g. email, social media, and web browsing. MitM attacks can obtain sensitive information like password credentials.

Phishing attacks are initiated via email communications where a cybercriminal sends an email posing as a trusted entity or company like a bank, healthcare organization, etc. The fake emails are designed to look genuine so that recipients provide personal and sensitive information, click on malicious links, and download malware to their devices.

Countries With The Best (and Worst) Cybersecurity

Here are a few statistics based on the study conducted by Comparitech:

How To Defend Against Attacks

Many businesses still lack internet security policies for their employees, offering barebones cybersecurity to protect themselves. Studies have shown that only 25% of small business owners have had their computer systems tested to ensure they contain the correct measures to prevent cyberattacks, and nearly 40% only have their data backed up in one location.

It is absolutely not time to remain complacent even if your business has significant cybersecurity measures in place. A shocking 85% of small business owners say their company is safe from hackers and against malware, believing small businesses are unlikely to be the target of cyberattacks.

Whilst hackers do pose a large risk to companies, this isn’t the only way company systems can be attacked. Smaller businesses tend to offer a more close-knit family atmosphere, offering a large amount of trust in their employees where companies can become too complacent.

8 Ways Businesses Can Protect Against Attacks

There are a number of different ways that you can make sure that your business does not just become another statistic. So, let’s take a look at some of the different approaches you can use to protect your business:

One of the most important things that you need to do is train your employees in all things cybersecurity-related. The statistics show that insider attacks are incredibly common. This does not mean that malicious employees are up to no good, although this can happen. Often, though, insider attacks happen because employees have not been trained and so they end up breaching security without even realizing it.

You may want to consider working with a video production company to have a security training video created for your team. This can walk them through all of the steps that they need to take to work in a secure manner and protect your business. After all, it can all seem quite overwhelming but breaking it down into video format can make it a lot easier for employees to comprehend. Not only will they know about the steps they need to be taking but they will be able to realize why cybersecurity is so critical and something they need to take seriously.

You also need to make sure that you stay up to date with all of the latest rules and regulations. Cyber rules are changing all of the time, and so businesses simply cannot afford to be complacent. So, you should not simply address cyber matters once and then forget about them, this is something you need to be dedicated to.

Whilst the U.K. experienced the second largest number of significant cyberattacks, they also are the best prepared for cyberattacks overall, across the studies which we’ve looked at.

As technologies evolve, so do hackers. Unfortunately, there will always be systems that cybercriminals will pinpoint, making individuals, businesses, and countries vulnerable to cyber threats, however, we can do our best to always ensure we are prepared and protected with the latest cybersecurity principles.

Why is There a Need for the Healthcare...