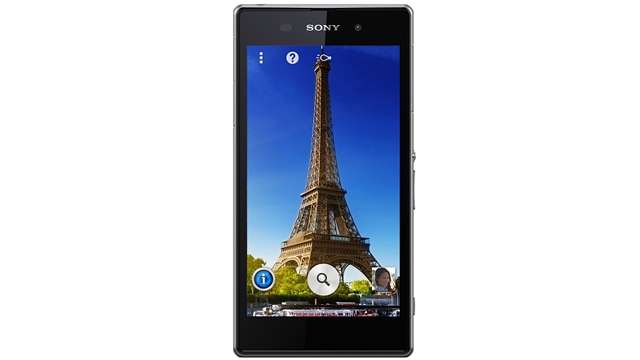 Sony Honami has been all over the news lately. There have been numerous leaks, rumors, reports and a lot more of this upcoming handset doing the rounds of the internet lately. So what all do we know about the device so far? Here’s a roundup:

The Honami is an upcoming ‘camera’ phone from Sony, with all the specifications of a high end device, but with special focus on its camera – rumored to be a 20 megapixel shooter, which should put the Galaxy Zoom to shame.

The Honami is said to feature a 5 inch screen with full HD display (1920 x 1080 resolution). It’s build.prop file leaked recently, and it confirms that the phone will be powered by a Quad-core Snapdragon 800 processor, possibly clocked at 2.3 Ghz. 2GB of RAM should be expected.

Older leaks of the Honami indicate a glass back, with microSIM and microSD card slots on the sides of the device. The source also claimed claimed that the device ran Android 4.2 Jellybean without any hitch.

Leaked screenshots of the interface show a more polished launcher, with a new app drawer and a new Walkman app which will be coming with Music Unlimited integration. With ‘Small Apps’, users can also be running multiple apps on the same screen. 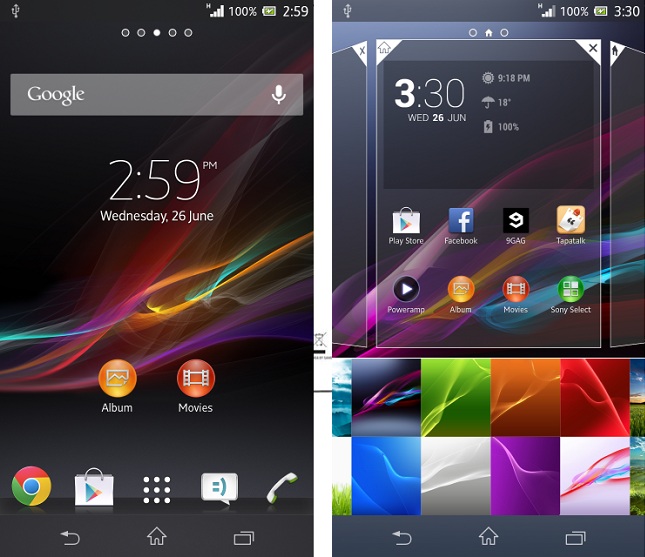 However, the most anticipated feature of the phone remains its monstrous camera. Said to be a 20 megapixel shooter, it is capable of shooting 4K video – that’s 4000 x 2000 pixels. This is confirmed via the leak of the handset’s build.prop file. Additionally, it will have ISO up to 12800, and Timeshift burst, which will allow users to choose the best image from a selection of many images while shooting.

Some features of the Honami have already been ported to the Xperia Z. Users who wish to try them can check them out here on XDA.

Apple files ‘iWatch’ Trademark All over the World