What’s the Difference Between 32-Bit and 64-Bit Windows? 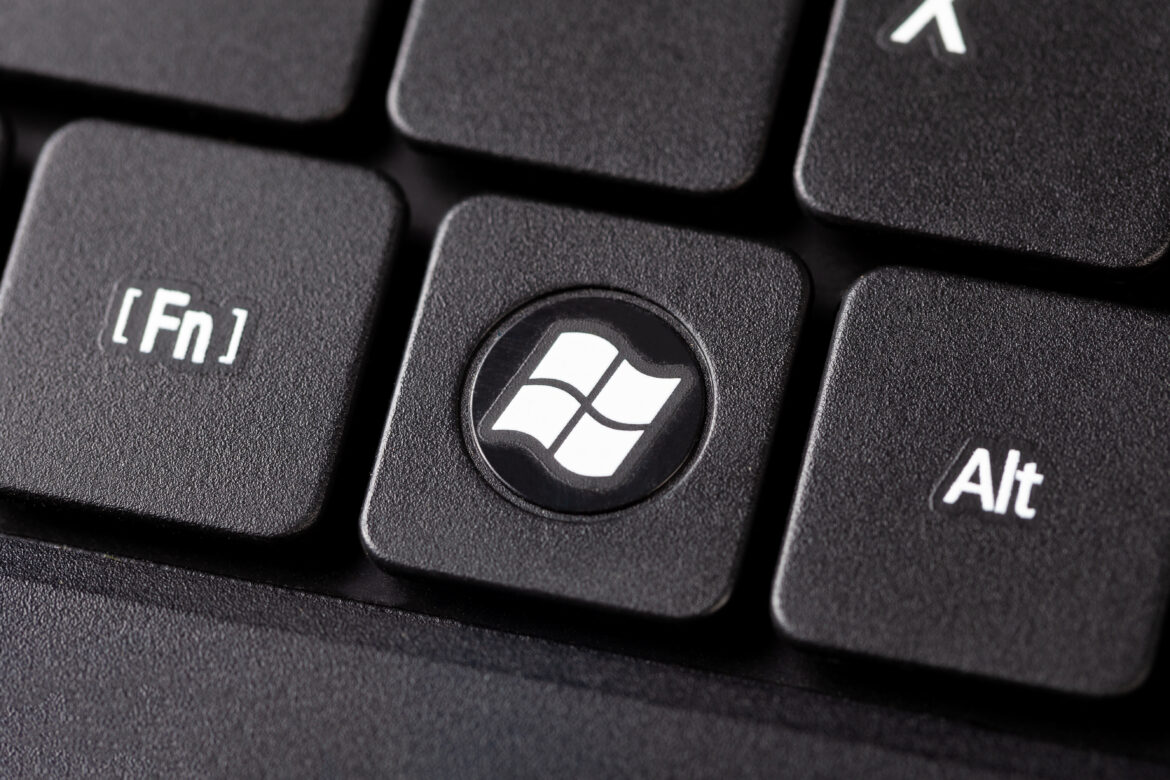 Windows versions are mainly classified as Home and Pro editions. Sure, these are different Windows versions, but there’s another factor that distinguishes the version. Is it 32-bit or 64 bit?

You’ve probably come across these terms or heard them thrown around, but do you really understand what they mean? Read on to understand these designations, their origin, and how they impact the Windows experience.

The computer architecture you are running depends on the processor (CPU). Essentially, the computer has three elements classified as either 32-bit or 64-bit: the OS, the CPU, and the programs. Each of these also affects the level above them so it’s important to match. In other words, you can’t install 64-bit Windows if you have a 32-bit CPU, and 64-bit programs can’t install on 32-bit Windows.

Nowadays, 64-bit CPUs are the dominant architecture as 32-bits have become obsolete. Therefore, chances are you are running a 64-bit on your computer unless you have an old computer.

Obviously, 64-bit processors are advanced and can handle more data than their predecessors. Let’s indulge in counting in binary a bit to understand the difference. Binary has two digits per place (0 or 1) compared to our decimal place, which has 10. For this reason, there are 2^32 possible addresses in a 32-bit number which total 4,294,967,296. Similarly, a 64-bit has a 2^64 number capacity which totals to 18,446,744,073,709,551,616. No more calculations. Now compare the approximately four gigabytes to 18 billion gigabytes, and you’ll understand the vast difference.

When you download and install Windows OS, Microsoft allows you to choose between the two versions. However, this only happens for Windows 10 through Windows 7 as Windows 11 is only 64-bit.

In the same way, a 64-bit Windows can work on a 32-bit processor, but as you will learn below, such a strong OS will be backward compatible with the processor.

The difference between 32-bit and 64-bit lies in RAM and Program files. A 32-bit Windows version can only function under 4GB RAM or less. So, you shouldn’t bother boosting your RAM to more than 4GB if your computer runs 32-bit Windows.

Moreover, A 32-bit Windows version computer will install apps to the “Program Files” folder while the 64-bit system has a separate “Program Files (x86)” folder to handle 32-bit software. There must be an additional folder as the two systems have vastly different writing software for the diverse architecture.

In addition, you need to install 64-bit device drivers for all the systems to work seamlessly. So, if your printer only has 32-bit drivers, you must connect it to a system with similar architecture.

The software may vary depending on the vendor. Some developers only deal with the 32-bit software, and others let you choose. Regardless of the version you’re running, you should ensure that it matches the software. So, the Windows version should match with the software version. Notably, some popular apps like Spotify and Discord are only available in the 32-bit version.

Don’t worry about speed if you can’t access 64-bit programs. The only advantage they have is the robust security and utilizing more than 4GB of RAM. These characteristics make them more efficient and stable than their 32-bit counterparts, especially in complex software.

Since 32-bit software is compatible with all systems, vendors use it as the default. Keep an eye for links such as “Editions” or “Versions” to see if there is a 64-bit version.

Check the Architecture in your Computer

Now, you have a glimpse of what to expect in 64-bit and 32-bit versions. Follow the steps below to find out which one is on your device.

Device specifications will appear with your installation indicated next to “System Type.”

CPU/OS architecture will appear next to the “System type” entry.

The operating system and the processor architecture should match for smooth device functionality. You can still upgrade to the 32-bit Windows version if your machine has a 64-bit processor.

Generally, systems running Windows 7 and later versions rely on 64-bit computing. Windows XP had offered the same version back in the days, but few people used it as it caused a headache of compatibility issues.

7 Reasons to Choose Windows 10 Over Windows...

6 Signs You NEED to Upgrade Your PC’s...

8 AMAZING Windows 11 Features You Need to...

10 Things About Mini PCs You Should Consider...

5 of the Biggest Windows 11 Issues Microsoft...