What’s Coming to and Leaving From Netflix September 2018 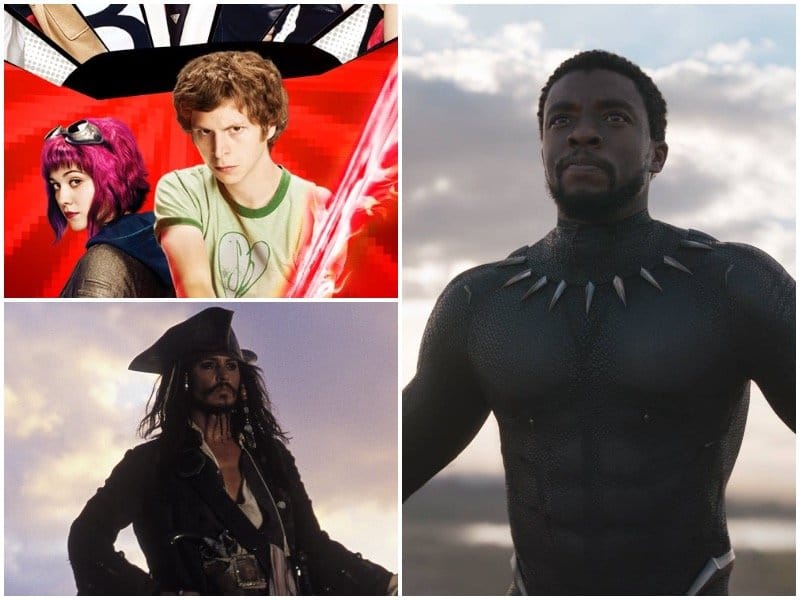 It’s September. It’s back to school, back to work and the weather is still pretty freaking hot. While the pool or the beach may sound enticing, I’ve got a better suggestion. Stay in, pop some popcorn, and mourn Moviepass with these fantastic upcoming additions to Netflix.

With the Oscars’s recent inclusion of the “Popular Movie” category, there’s even more buzz that if Black Panther doesn’t get a Best Picture nod, it’ll get the next best thing. Probably one of the better, more nuanced and powerful Marvel films of the last decade, this one is not to be missed. Disney will be launching their own streaming service soon, too. Be sure to devour this beautiful film before it’s too late. Available starting September 4.

Excuse my language, but holy shit…this movie. Maybe I should say unholy shit. A24 might be one of the better movie development companies around right now. With hits like Hereditary, and more light fare like Eighth Grade, their output can always be expected to be the highest of quality. The Witch is masterfully placed, gorgeously designed and most important of all: it’s frightening as hell. Watch it September 17 and don’t forget your flashlight. Also maybe lock away your broomstick…

The teaser trailer left me with a lot of questions and one thought: thank goodness they reunited Jules and Seth from Superbad. Maniac is a limited series from director Cary Joji Fukunaga (who helped pen the 2017 IT script and the phenomenal HBO series True Detective) which means it’ll probably be pretty fresh and absolutely bonkers. The show is not one to miss, and could very likely be one of Netflix’s biggest hits of the year. It’s available to stream September 21.

One word: claustrophobic. The Descent is considered essential horror these days and certainly delivers on all fronts. Horrific creatures, tight spaces and pulsating hearts. The true virtue of this movie lies in its simple, yet important, plot. Despite all odds, a woman still comes out on top. I highly recommend watching The Descent before it leaves Netflix September 1. It’s definitely scary, but strangely cathartic and touts an excellent all-female cast.

For some, Wes Anderson is a significant and talented film auteur. While I consider him to be definitely an auteur, his movies can be hit or miss for me. Moonrise Kingdom, however, was a nice surprise when I watched a couple years back. Light-hearted and packed to the brim with adventure, Moonrise does not disappoint. The familiar Wes Anderson cast roster delights, with some fresh new faces delivering insightful and touching performances. Leaves Netflix on September 16.

Netflix is more rewarding when you’ve actually done something with your day. Go ride your bike or paint a picture or something. Then you can come inside, blast the AC and zone out.

Below is a comprehensive list of all of Netflix’s billed September content. Make sure to stay tuned for our monthly Netflix updates and let us know your thoughts in the comments. Stay happy, stay streaming and until next time, it’s all love from all the geeks at GeekInsider!

Unusual Gadgets That Can Be Considered a Technological Breakthrough in 2018