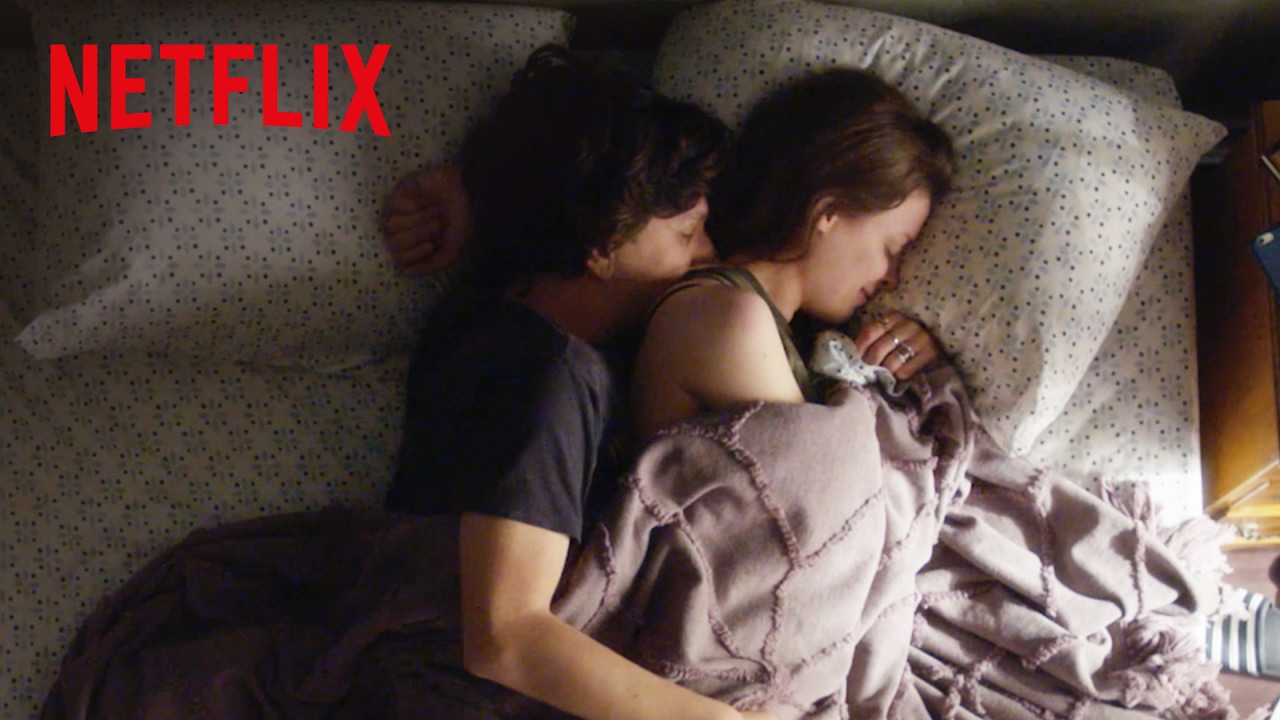 Netflix’s March 2018 roster will definitely win new buzz and excitement. Horror fans will rejoice at the addition of The Descent and its sequel The Descent 2. Original series Love Season 3 hits the streaming service March 9. The first and second seasons carried their own unique charms, along with strong performances from Gillian Jacobs and Paul Rust. Relationships have always been unconventional, and one could say the same about those in Love. It’s definitely worth binging if you’ve got the time, and let’s be honest, you totally do.

In Search of Fellini, a film about a young girl’s obsession with famous auteur director Federico Fellini, hits Netflix on March 19. Film buffs will find plenty interesting here and the script even totes Nancy Cartwright, of The Simpsons fame. Additionally, March will herald the second season of the bizarre horror comedy Santa Clarita Diet, starring a charming Drew Barrymore and always-likable Timothy Olyphant. Fans of Tucker and Dale Vs. Evil will be right at home with this one. Super funny and off-the-wall.

A personal favorite, 50 First Dates, starring Adam Sandler and Drew Barrymore, will be added to the Netflix roster.  There’s a lot to admire here, not to mention a mesh-shirt wearing Sean Astin. One can’t help but see a version of Samwise from Lord of the Rings, but just way, way more conceited and ‘roided up. 50 First Dates goes well with a donut and a soft blanket.

David Letterman’s My Next Guest Needs No Introduction is highly anticipated. His first guest was phenomenal and legendary in his own right: Barack Obama. Barack was followed by George Clooney, star of The Descendants, Burn After Reading, and a stand-out from 2009, Up in the Air (available to stream March 1, so get to it now!) Letterman’s third guest should be just as amazing: Malala Yousafzai, a 20-year-old Pakistani activist and Nobel Prize winner, was shot on her school bus in 2012. The episode will likely recount these events, as well as enlighten the audience on the work Yousafzai is doing for securing education for young girls and within her own life.

Such titles leaving Netflix will be the Will Smith flick, Hitch, along with Tim Allen’s The Santa Clause trilogy. Netflix will also be losing all the seasons of Archer on March 14, which is a definite bummer for fans of the show. Zootopia, an unexpected hit from 2016 about a bunny rabbit cop will be gone March 20, and March 26 will see the end of The Life Aquatic with Steve Zissou.

Below we have provided a handy list of what’s coming to and leaving Netflix in March 2018. For an added bonus for those less inclined to reading, here’s a video detailing all the awesome content being added to the platform! Happy binging!