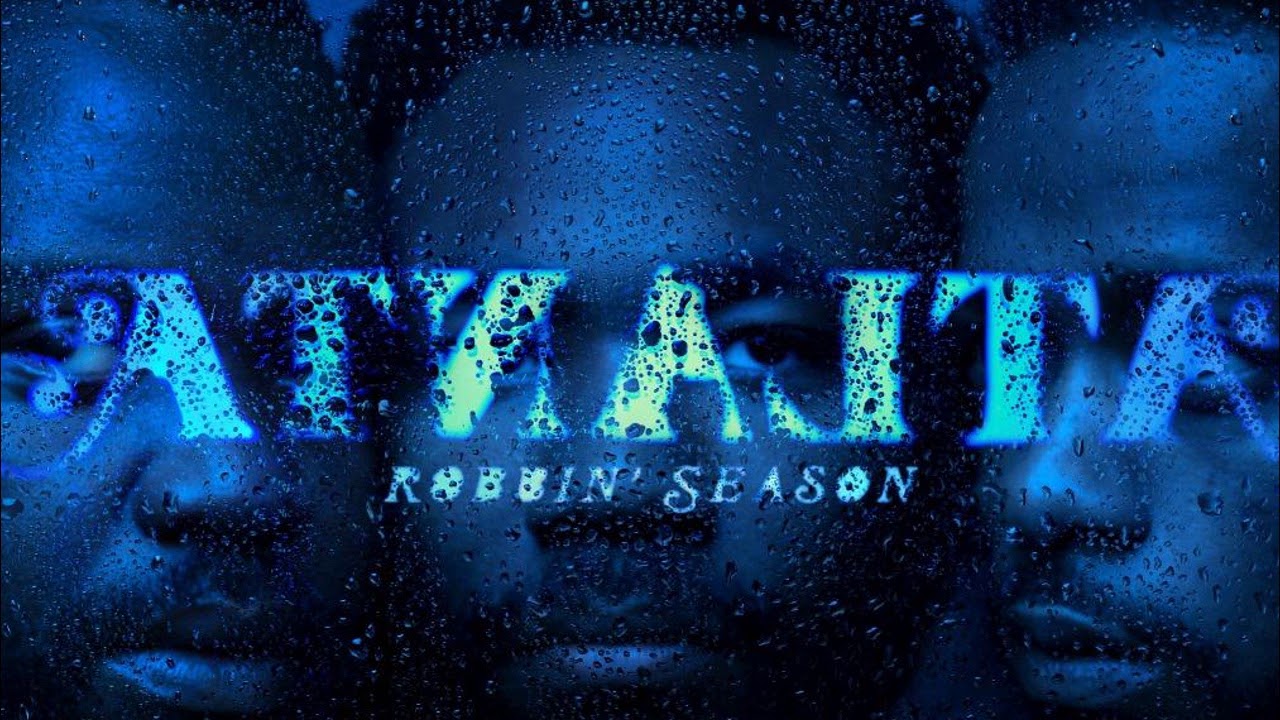 Season Two of Atlanta starts off with a bang. Two guys meet up in an apartment, spitting insults and quips while playing FIFA and wishing for smoke. One mentions that there’s a nearby Mrs. Winner’s that sells chicken AND weed. This cold open sets the season’s conceit and overall theme. As the two guys pull up and place their order, we see a passing shot inside the restaurant showing the shift manager spouting orders and filling bags with fast food. As he walks to the window, expecting a handful of cash, a flurry of gunshots are returned. Chaos ensues. The shift manager utters expletives, now armed with an assault rifle. The masked robber escapes with the loot, flipping over the counter and running out the front door. Jumping into a car, we see the shift manager sprint outside, take aim with the rifle, and light up the escaping car. The car halts, then unleashes a screaming woman, bleeding from her head.

Atlanta Itself Is a Character

Such moments like this shake the audience back to the ecosystem laid out in Atlanta’s first season. The city is a character all its own, and the people within it just keep happening. Donald Glover and company are quick to jostle us from dream state to reality to nightmarish gun-toting hellscape. These kinds of shootouts are everyday life in many cities across America. Atlanta is real, the city ever-shifting and never boring.

After the cold open, we see Earn where season one left him, in his storage locker/home. A clerk working for the storage company yanks the door open. The clerk says Earn’s “gotta go, gotta go,” while rifling through his possessions without a care. Earn responds, “you gotta auction it off or something.” The guy replies, “Yeah, I watched Storage Wars, too. This ain’t that.”

Ever the ambivalent, even apathetic observer of his life, Earn effectively shrugs it off to go visit Alfred, hoping for a place to crash. However, we see that something is amiss between Alfred and Darius, and neither are willing to divulge what went down. It is clear, however, that Alfred is doing well, at least with his money and his women. Earn mistakenly misnames a woman visiting with Al by saying “Hey, Regina” while she replies, “My name’s Tara. Who’s Regina?”

Darius gives Earn a ride to take care of his P.O. as Death Grips’s “Hot Head” blares in the car, a personal episode highlight. I find this moment character-defining for Darius, as his oddness is clearer to the audience knowing he’s a Death Grips fan. Earn mentions that his parents are driving to Florida, which incites Darius’s cautionary tale of conspiratorial entity Florida Man. Florida Man beats up flamingos, shoots unarmed black teenagers, and basically is in cahoots with the government to suppress black voters and keep them from moving to Florida. Beware the Florida Man, “an alt-right Johnny Appleseed”(come on, that’s hysterically funny). Cue Earn’s raised eyebrows and skepticism.

After this, we see Earn holding a bag of Cheetos, ruminating on what flavor exactly Flamin’ Hot Cheetos are. Darius replies, “Hot.” Police cars zoom by, we see officers talking to homeless folks, bystanders, and a body covered with a white sheet. While sitting on top of the car, Darius remarks, “robbin’ season. Christmas approaches and everybody gotta eat.” Earn then says, “Or be eaten it” while munching on a hot Cheeto. Alfred then calls and asks Earn to check on Uncle Willy, who apparently has kidnapped a woman named Yvonne.

Here, we are treated to a stellar and nuanced performance from Katt Williams playing Uncle Willy, and  some of the best lines of the season so far (“Shit looks like an Azalea Banks snapchat,” Darius remarks towards an alligator living in the bathroom). Is anyone more fitting for the title “Alligator Man” than Katt Williams? The police show up.  Eventually it’s brought up that Willy and Earn’s mom had a falling out and now things aren’t so good. Willy and Earn argue a bit, furthering the depth of Williams’ abilities to go from manic to calm in seconds.

Eventually Willy calms down, hands a golden gun off to Earn, saying “you’re gonna need this in the music business”. At first, Earn refuses but then takes it after Willy says, “I’m not asking you. There’s police all over this house. You wanna help Al or not?” Willy drops a couple more moving soundbites to encourage Earn to live his life more fully, without wasting time. Earn resolves that he can’t get Willy to leave, and let’s the cops handle it. Before they can do anything, we see a scaly alligator saunter out Willy’s front door to the shiny, beautiful tune “Hey, Love” by The Delfonics. This moment is dream-like, menacing, and discordantly gorgeous. The last we see of Willy is a hilarious skinny-legged Katt Williams scurrying down a back road, escaping the police.

Time Is a Circle. All Is Normal.

The episode ends with Earn and Darius returning to Alfred’s apartment. Alfred offers Darius the blunt, and things are back to normal between them. Alfred’s friend Tracy, fresh out of prison, is crashing at Alfred’s place. The episode comes full circle, as again we see Earn alone, struggling to figure out his next step, and where exactly he’s going to sleep tonight. I’m left wondering, though, what exactly was stopping Earn from asking Alfred out right for a place to stay for the night? It was likely just too awkward in the moment to ask Alfred for something extra, considering Earn has gotten a lot of help from him in the past.

So many moments in this episode make it evident that Atlanta is the best show on television. This is high art, art to get high to, this is the pinnacle of TV writing. It so accurately depicts and satirizes the issues plaguing America and the world. It provides a place for proper and invigorating black representation in television and film. The tone for Robbin’ Season is darker, though. The season intro proves that. Death is ever-present this season. It is implicit in everyday life. With the blink of an eye, tragedy could strike, all in the name of survival. That survival element may have more to do with the racial problems prevalent in America, especially now in 2018, as well as the widening wage gap between the rich and the poor. Atlanta may not always be cathartic television, as it often provides less of an escape and more realistic reflection.