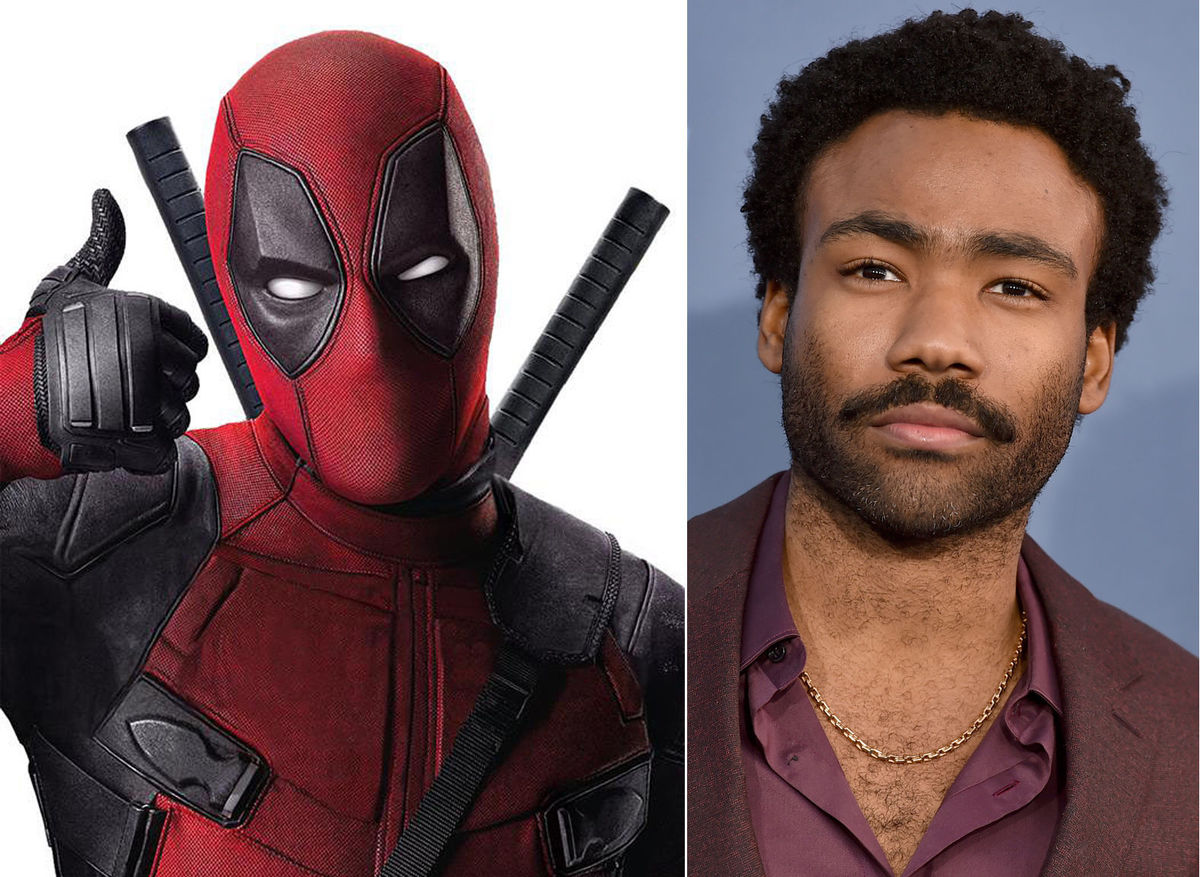 Audiences asked and they have received. Beloved comic book hero Deadpool is coming to television in animated form, from Atlanta star and rapper Donald Glover.

So far the show is untitled and will have ten episodes in a season that will debut in 2018. Hopefully the show will be as big a hit as the movie. The film hit theaters in February of 2016 and raked in $800 million internationally. The sequel is in the makes as well and Glover’s costar from Atlanta, Zazie Beetz, has been cast as Domino. The show is set to be as raunchy as the comics.

Here’s a little Deadpool back history from Comic Vine:

“Wade Wilson is a former test subject of the Weapon X program, possessing a regenerative healing factor and an unstable compiling of other “Weapon X” experiments. Deadpool’s powers and personality traits combine to make a wild, mentally unstable, and unpredictable mercenary. Deadpool has been a member of X-Force and the Thunderbolts, and a self-professed member of the X-Men and Avengers. The “Merc with a Mouth” is infamous for breaking the fourth wall.”

The Deadpool movie is also one of the few R rated ones, breaking the mold for future comic books movies, like Logan. FXX has said it will follow the comics, which seems doable with debauchery-filled shows like Archer and It’s Always Sunny already on the network. And Donald Glover is a perfect fit as a creator of the show. Glover has proved himself a talented creator with Atlanta, which has 100% on Rotten Tomatoes, 90% on Metacritic, and an 8.6/10 on IMDb. The show, based in the state it is named after, centers on Earn (Donald Glover) trying to make his cousin a famous rapper. But what viewers get is the the day to day life of black Americans trying to make it, famous or not.

A Deadpool television show is much awaited, especially by die hard fans. And with a creative mind like Donald Glover, the anticipation is growing.