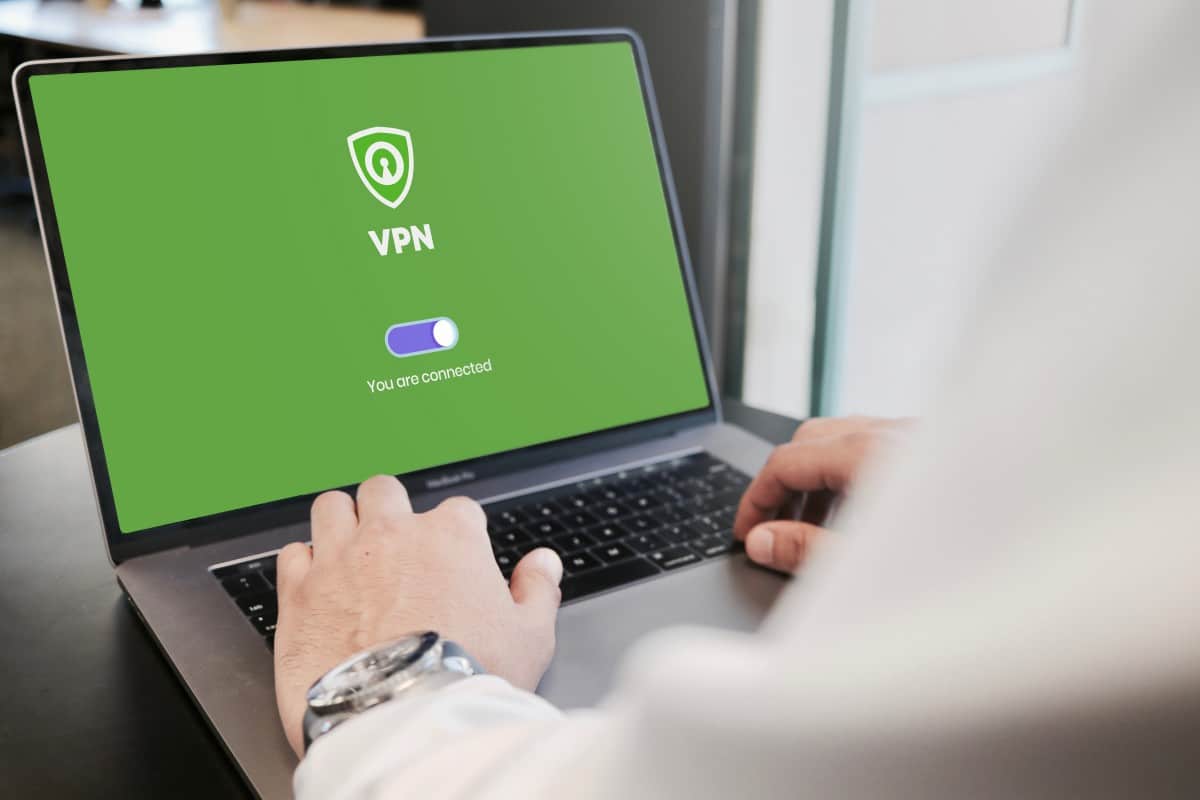 The VPN protocol you choose will influence your service functionality. There is a wide variety of VPN protocols available in the market, with some functioning better than others. Thankfully, the few VPN protocol candidates available make it easy to find the best.

What is a VPN Protocol?

In simple terms, a protocol is a set of rules and guidelines governing communication between devices in a network. For instance, devices use the hypertext transfer protocol (HTTP) to communicate with the sites you search on the web. On the other hand, a VPN protocol is a specific protocol meant for Virtual Private Networks (VPNs).

There are different forms of information that a protocol conveys. In the case of HTTP, there are rules on how different devices can communicate and other security settings.

A VPN reroutes your connection through a different server operated by your VPN service provider. It uses a different protocol to ensure a secure connection and withhold encryption information and other technical details.

How Does a VPN Protocol Affect Me?

Sure, a VPN affects you directly. An exemplary protocol provides fast services and more security than others. Protocols that need more steps when sending information are generally slow, while those using flawed encryption keys are less secure.

The guide below will highlight popular VPN protocols to help you pick the best according to your preferences.

It’s the most popular VPN protocol in the market today. Most service providers offer this protocol in one form or the other. The most adored feature of the OpenVPN protocol is the speed and security that match no other in the market. Most VPN providers will ask you to choose between Transmission Control Protocol (TCP) and User Datagram Protocol (UDP). The latter is better as it offers a faster stream of information.

The OpenVPN has been the ticket for most people most of the time. However, the table seems to turn since this exciting new protocol emerged in 2021. So far, WireGuard’s protocol can dethrone OpenVPN given the lighting speed that often beats OpenVPN when tasked with a similar server load. However, it’s worth noting that there’s a lot more than just the protocol to determine connection speed.

WireGuard looks strong and has several excellent proprietary protocols based on it. The only issue with the protocol is its indefinite storage of users’ IP addresses in some cases. This is causing some rumblings about how secure WireGuard really is. That said, the protocol may be the best OpenVPN alternative for you if speed is your overriding concern.

The Secure Socket Tunneling Protocol (SSTP) falls third in our entry. The protocol dates back from the early aughts and has built a reputation of being fast and secure. However, the protocol is generally slower than OpenVPN. You can still use SSTP if you can’t use OpenVPN for whatever reason.

The biggest concern for most people regarding SSTP is that it’s owned by Microsoft, a company with a poor privacy reputation. While it remains unknown whether Microsoft gathers data from SSTP or not, you may want to avoid the protocol.

Yes, you read that right. The entry has two connection protocols paired to beef up encryption. Anyway, you’re still making a trade-off as L2TP is slow but reliable while IKEv2 is quick but with security issues.

Whatever the choice you make, L2TP/IPsec and IKEv2/IPsec remain an interesting choice for protocol developers as they are more flexible than OpenVPN.

The Point-To-Point Tunneling Protocol (PPTP) is probably the worst protocol you will encounter in this guide. It dates back from the 90s and isn’t that secure-not to mention the incredibly slow connection. Currently, the protocol is obsolete, but some VPNs still offer it for some reason. Nonetheless, we advise you to avoid PPTP, especially if you work on sensitive things like downloading files through BitTorrent.

The list wouldn’t be enough without highlighting interesting proprietary protocols that have emerged recently. The protocols below are developed by a VPN service for its own use and usually boast higher speeds.

This protocol was developed for Hotspot Shield and sacrifices security for speed. It means that the Hydra protocol uses the 128-AES, which is a weaker encryption than the 256-bit variant. While it may not be the best deal, its speed tests may be worth it.

The popular NordVPN service also wanted to have its own protocol, so it tweaked WireGuard rather than establishing one from scratch. The result was an extremely quick VPN protocol that seems to maintain WireGuard-like security. The protocol would be even better if NordVPN fixed the servers to match or exceed ExpressVPN.

Express VPN developed Lightway from scratch. Just like NordLynx, the protocol is highly secure and faster than most of the others discussed here, including WireGuard. However, Lightway falls behind OpenVPN, known for a better track record and pedigree.