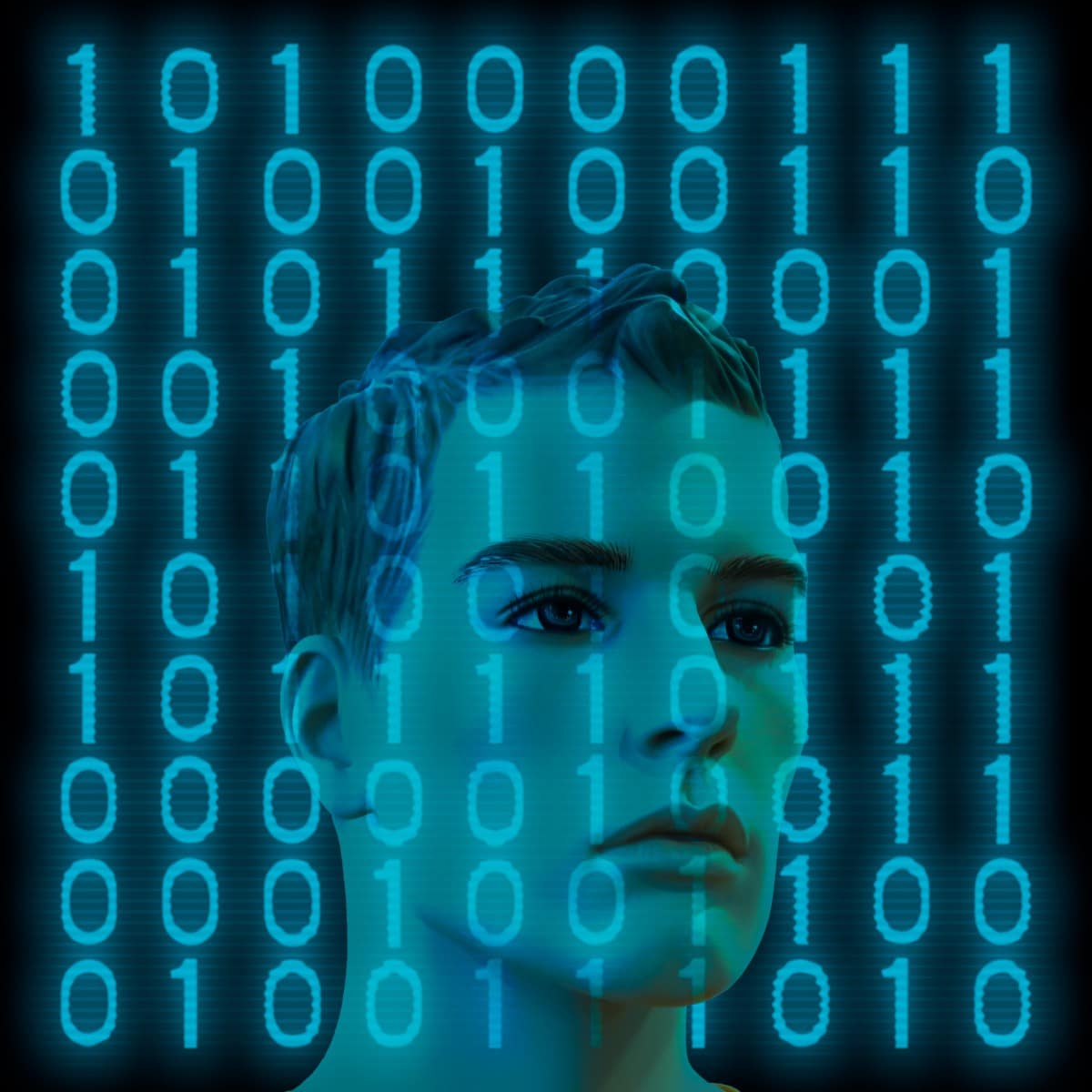 Epic Game’s Fortnite has become one of the most significant video games in recent history. The game is so popular that fans unanimously request its incorporation on the Valve Steam Deck. However, Epic is yet to commit to the possibility of making such a move.

Apparently, Epic’s main worry about the whole issue is losing the game to cheaters on Linux. In his latest exchange on Twiter, Epic Games CEO Tim Sweeney discussed the concerns surrounding introducing Fortnite on Steam Deck. Tim acknowledged that such a move would require the game to support Linux, but he seemed to prioritize measures that maximize the game’s Easy Anti Cheat compatibility with Steam. So, yes, Epic is concerned about cheaters on Linux and is working to implement an anti-cheat on the OS, but there’s no sign of Fortnight coming any time soon. Despite his acknowledgment of establishing an anti-cheat feature, Tim still casts some doubt on the company’s ability to address cheating at scale in various Kernel configurations completely.

Well, we understand Tim’s concerns as he knows very well that a big game like Fortnite could nosedive if cheaters got access since it’s an entirely multiplayer game. But what if Steam Deck becomes the next big gaming platform attracting a massive player base? Of course, Epic would have to reconsider the current stance to avoid missing out on the significant player base.