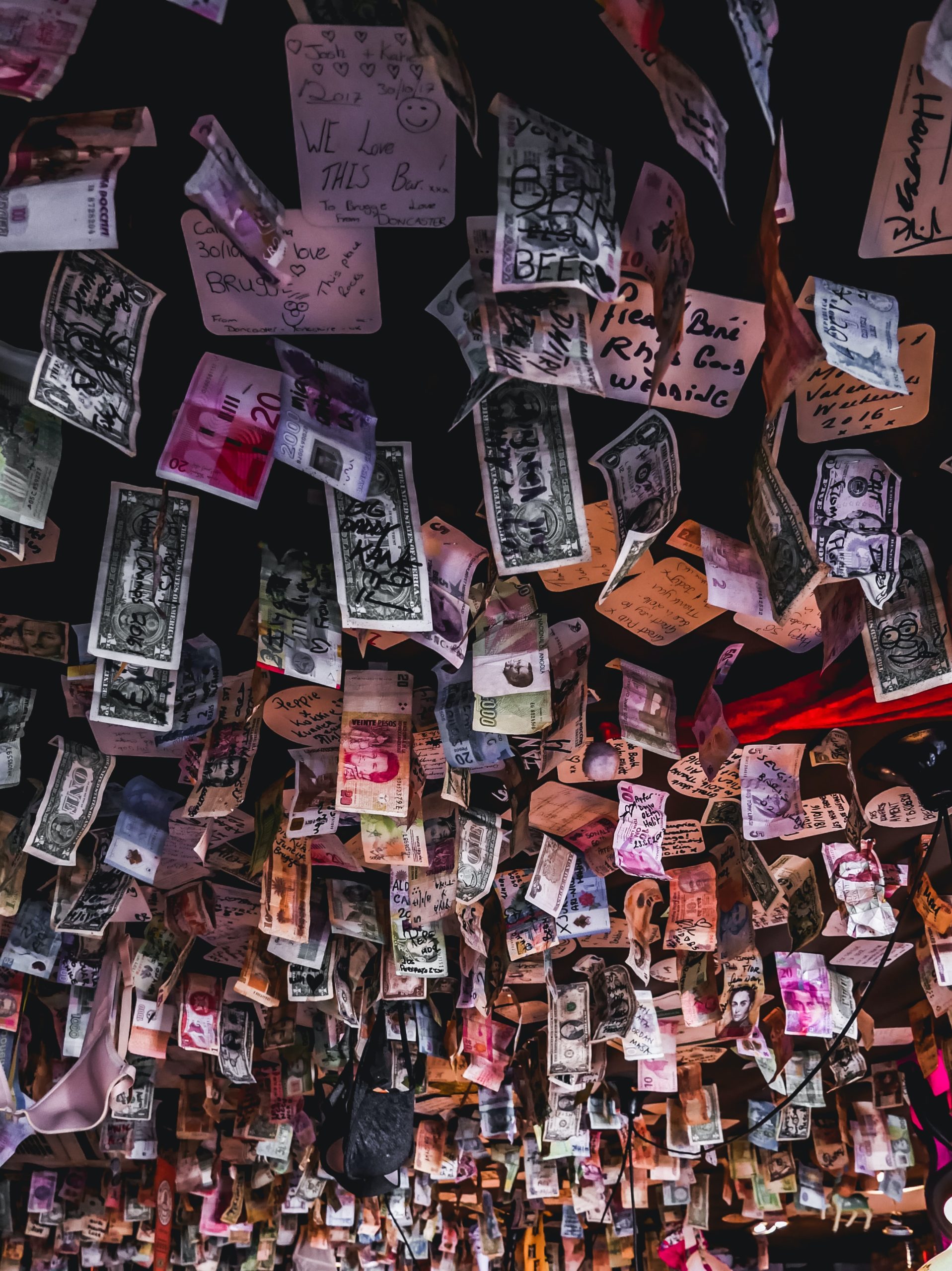 The director is Hansal Mehta, who is known for his show Khana Khaza and films such as Dil Pe Mat Le Yaar!! and Shahid. You may not know of these titles if you do not participate

This series is based on real-life events that occurred in 1992 and is adapted from The Scam: Who Won, Who Lost, Who Got Away, which is a book written by journalists Sucheta Dalal and Debashish Basu in 1992.

The Plot of Scam 1992: The Harshad Mehta Story

Harshad Mehta lived in the Gujurati suburb of Ghatkopar in India with his family. After beginning employment with the Bombay stock exchange, he starts his own consulting firm, where he utilizes his knowledge of the stock market to amass a large sum of money.

Scam 1992: also shows Sucheta Dalal’s path of being notified by a bank clerk of Mehta’s involvement in a scam that affected the State Bank of India and his investigation into Mehta’s dealings.

Why should you check it out?

The series has received mostly positive reviews from critics. It is highly rated on IMDB, with a rating of 9.4 out of 10. Of course, that has it firmly set as the current highest rated Indian web series. That is quite likely another reason to check out the web series.

Did He Conduct Fraud?

Mehta is estimated to have netted 100 billion rupees from the scam. This amount is equivalent to $1.4 billion in US currency. A pretty large sum, right?

That is why it is no surprise that there were a total of 27 criminal charges that were brought against Mehta, of which he was convicted of four.

His trial was quite a lengthy one that lasted for nine years until his death of a heart attack in 2001.

He lived a roller-coaster of a life.

Prior to being employed in a brokerage firm Mehta worked quite a bit of odd jobs, which most likely helped him with his “jobber” role. As time went by and Mehta proved himself, he attained higher positions at several brokerage firms. He was able to reach a high level that he was well known with the media and was even named in well-known magazines.

Check out the web series, it is fascinating and certainly worth a view.