Home Business What is Polestar?
Business 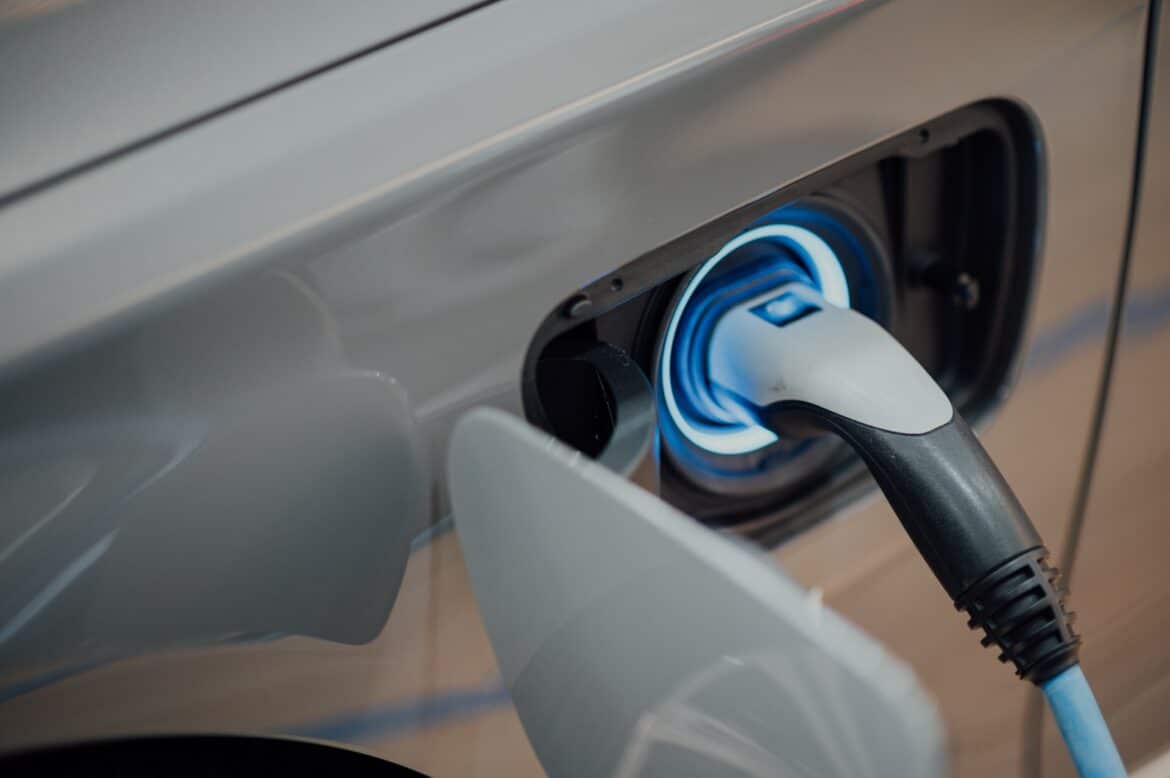 But Tesla is not the only game in town. Now, almost a decade or so later, we see tons of electric vehicle manufacturers out there. These entities range from those that are present in the United States to those in China and other countries.

But now traditional automotive firms are stepping into the sector, too. It’s going to be an interesting decade or two as we switch from ICE to EV’s.

While we have seen Nikola, Lordstown Motors, Canoo, and others go public, we have still to witness firms like Polestar go public as well. So what is the deal with Polestar?

Polestar Has a Little More Substance

Polestar looks at the world in a more realistic manner. They are not trying to move forward with the “changing the world” story, instead, they are focusing on other elements. Of course, by default, being an EV player adds them to the cohort of entities who are in ESG. While they can contribute to sustainability, it wants to present itself as a luxury firm.

Now, this is a tried and true playbook, anyone who was paying attention to Tesla’s early days would know that it positioned itself as a luxury vehicle targeting celebrities and higher net worth individuals. Of course, these days it has trended toward becoming a more open market firm.

That is likely where Polestar sees an opportunity, it can cater to those who want to be sustainable but also special. It has a strong history in Swedish racing, another badge of honor for firms that want to cater to the luxury demographic.

Take for example, your Ferraris, and other firms.

Did you know that Polestar was purchased by Volvo in 2015? Further, Volvo itself is under the wing of a larger Chinese entity. Polestar has the backing of a giant and a brand name. That means that the firm has a strong presence in Sweden but has its operations present in Asia.

It has quite a bit of history and is not necessarily all vaporware. When you account for its history, brand, strong team, infrastructure, and more, it really has something to offer to investors and consumers.

But before you get too excited, there’s something else you should know.

Is Polestar Worth $20 Billion?

The firm would intake $1 billion and would be valued at $20 billion. Is that a price that you want to pay right now to own the firm?

Well, does it have sales?

It seeks to distribute over 25,000 Polestar 2 EVs in 2021. It already sold 10,000 last year. Well, hey, that is a step up from other new firms who have already gone public. You know, like Nikola Motors and others who expect a wide range of sales in the future.

It will be interesting to see how close Polestar is to hitting their projections. The firm might want to go public sometime soon before the party in the markets ends.

Also, it hasn’t turned a profit since starting but how many EV firms have these days?

Polestar Is Charging a Premium

The firm will charge individuals around $40,00 for the pleasure of driving a Polestar EV. It will hit around 265 miles, and other options can bring more 350 horsepower.

Tips For Getting The Most Out Of Your Mobile Gaming

What Are Zero-Day Security Holes & Why Are There So Many?

Will Learning Tableau Help me Become a Better...

How to Avoid the Global Supply Chain Disruptions...

8 Things You Should NEVER Do at Your...

What is the difference between ITIL and ITSM?

Glencore To Work with Li-Cycle