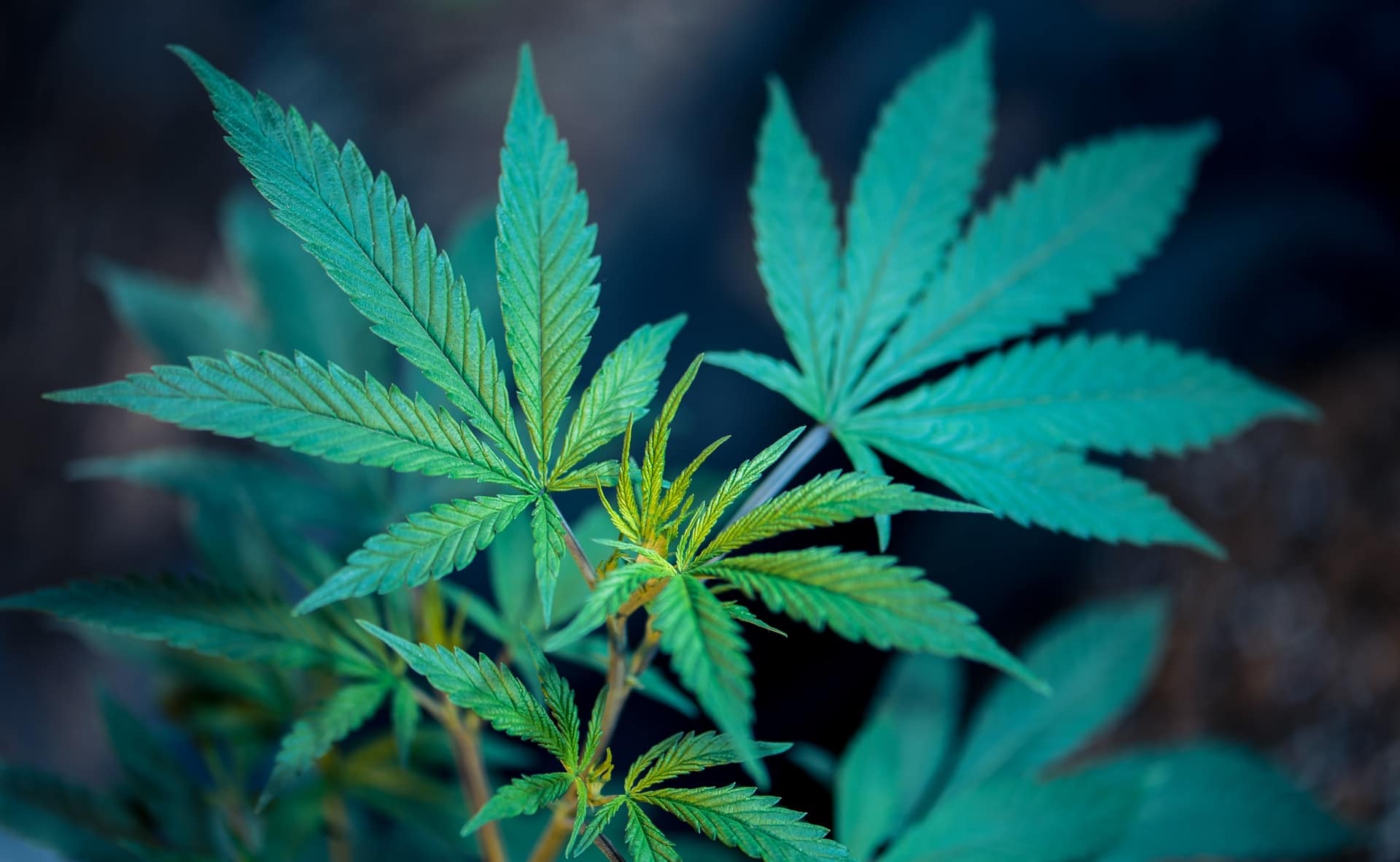 Recently, Italy has allowed its citizen to grow a small portion of cannabis plants at home. The declaration was made by a  Justice Committee this Wednesday. Additionally, it has allowed citizens to grow up to 4 or fewer sets of cannabis in their house.

Over the years, Italy is now known as one of the first European countries to permit the growth of cannabis plants at home.

Here is what you need to know about this legalization.

The rule was set forth by Italian MP Riccardo Magi. It has now made Italy one of the first countries in Europe to allow domestic cultivation of cannabis. Following the trend, the Czech Republic and Spain have now granted the permission of domestic farming of cannabis plants up to 5 sets.

The Seeds of Cannabis Legislation Were Planted Earlier

However, in other places of Europe, the growth of cannabis plants at home remains to be banned. Now, moving further, we see that Europe is still largely strict on these matters. In the UK, selling, possessing, or even growing a small set of cannabis plants in the house is prohibited. If an individual does so, they will be violation with the laws of the land. Further, they face a fine of 2500 euros and a jail sentence of 5 years.

In England, cannabis has become the most found drug during police searches. However, medicinal cannabis has been legalized in the UK and other countries. It indicates a similar move, more in line with Italy towards decriminalization.

Meanwhile, in the United States, the cannabis plant is now legalized in many states in some form or fashion. And states like Virginia, Connecticut, and New Mexico are also moving forward legalization.

Italian Cannabis is for Personal Use

The domestic farming of cannabis plants is allowed for personal use only, and only four plants are allowed.

The change puts a limit to the years-long rules and regulations.

Italy is now opening up to the concept of cannabis with regulations and more lenient rules that will follow shortly. The Supreme Court has confirmed growing cannabis for personal use is no longer a crime. However, it is a crime if a person sells it to anyone or even gives it to someone else free of charge. Moreover, anyone who attempts to perform more large-scale cultivation will be legally punished.