Home Security What Are Zero-Day Security Holes & Why Are There So Many?
Security

What Are Zero-Day Security Holes & Why Are There So Many? 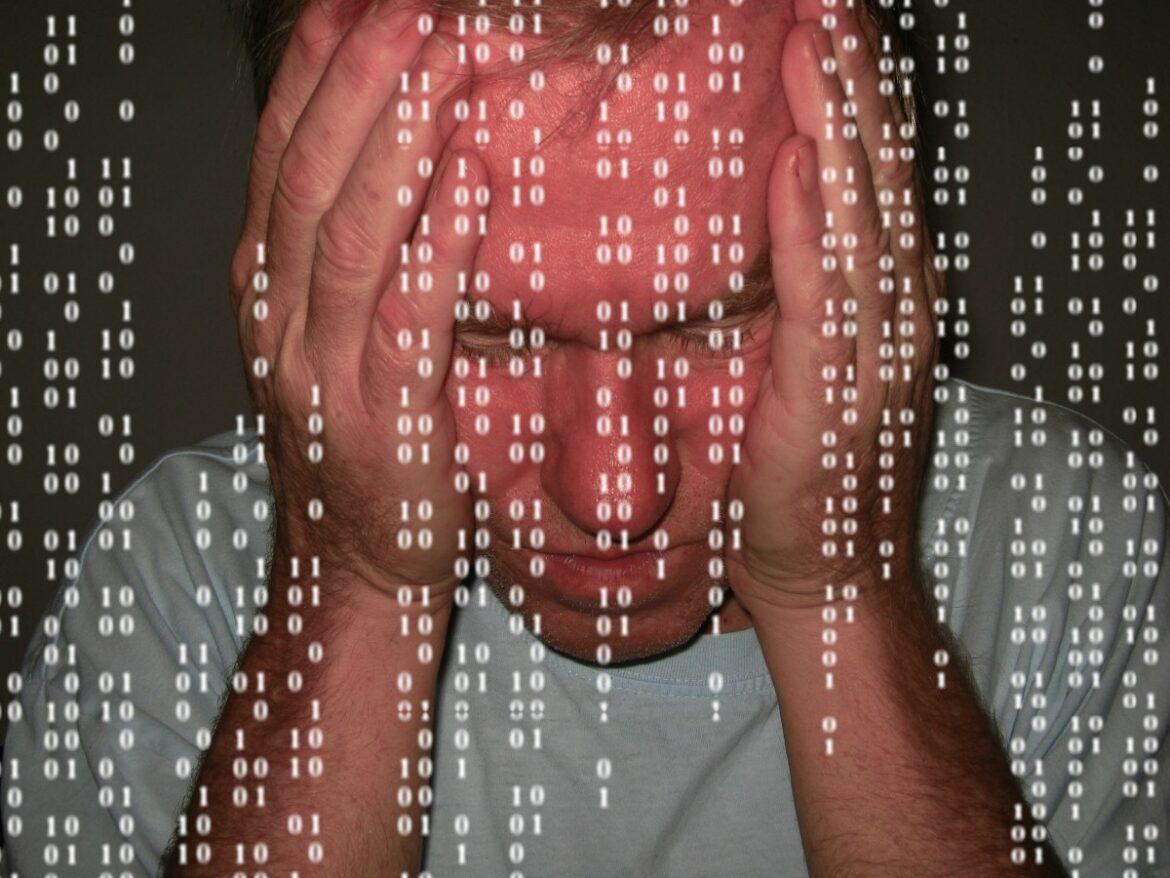 Cyberhackers are exploiting the zero-day vulnerabilities to break into networks and computers. But why is this form of attack gaining so much pace? Is there something we can do? Let’s look at the details.

We all have heard of vulnerabilities as bugs in software, but there’s more to the zero-day vulnerability that gives it a unique name. This type of software bug is discovered by cybercriminals before software users and authors can even sense it, giving rise to an undetectable exploitable vulnerability. Combining these factors offers a dangerous weapon to criminals, allowing them to compromise any gadget that runs the software. Unlike overt ransomware, a zero-day exploit conducts covert surveillance that could take long before a fix is established.

The Rise and Rise of Zero-Days

Zero-days have been with us for a while now but what’s particularly alarming is the high number of discoveries. The year 2021 has already recorded more than double of discoveries made in 2020, and we’re still counting as we still got some weeks to go before the year ends.

One of the values that cybercriminals gain from zero-days is unauthorized access to your devices and networks on which they can execute attacks and extort ransom. As a result, zero-day brokers have increased tremendously. Their main tasks involve discovering the zero-days, especially in new software, and treating them as valuable commodities for cyberhackers. The current black-market value for a valuable zero-day exploit reaches hundreds of thousands of dollars, with some surpassing the million-dollar mark.

The difficult task of discovering the zero-day vulnerabilities requires high skills and resources common in state-sponsored teams. Hence, most of the weaponized zero-days used in the past were attributed to Israel, China, and Russia-sponsored hackers. However, things are changing drastically, and any accomplished, dedicated, knowledgeable programmer or hacker can discover this vulnerability. Now software developers and authors are utilizing this opportunity and forming what we can call the “good guys” tasked with identifying zero-hacks for their software before the hackers. They deliver their findings to the authors, who then involve programmers to fix the issue. As a result of the “good guys” involvement, companies can develop patches and make them available through security updates.

But, Why the Sudden Surge?

If you think you have seen more zero-day security updates recently, it’s because there have been emergency patches for all mainstream operating systems and applications in 2021. The emergency patches result from implementing better procedures and cooperating with programmers and researchers on zero-day vulnerabilities. Besides, tech companies such as Android and Apple have recognized security as a critical business function and allocated necessary resources. Consequently, attackers have watched this development closely and become smarter to access the protected software and devices.

Therefore, the powerful, well-financed, and well-organized groups are making supreme efforts to uncover these vulnerabilities. Some state-sponsored hackers have been flat-out trying to discover the vulnerabilities prompting companies to establish security groups like Google’s Threat Analysis Group and Microsoft’s Threat Intelligence Center to detect threats in their respective fields. In addition, immigration to the cloud makes it easier for monitoring groups to identify malware across numerous users. So, the high numbers of zero-day security vulnerabilities reported are a result of better detection systems.

Usually, software providers schedule dates for bug fixes, upgrades, and security patches. Therefore, emergency patches may be an indication that a zero-day vulnerability was discovered. Most of these emergencies are crucial as zero-day vulnerabilities need to be patched ASAP. Ensure you update and patch all operating systems and software and remember to do the same for all your gadgets, including switches and routers.

Web Harvesting and How It Affects Competitor Monitoring