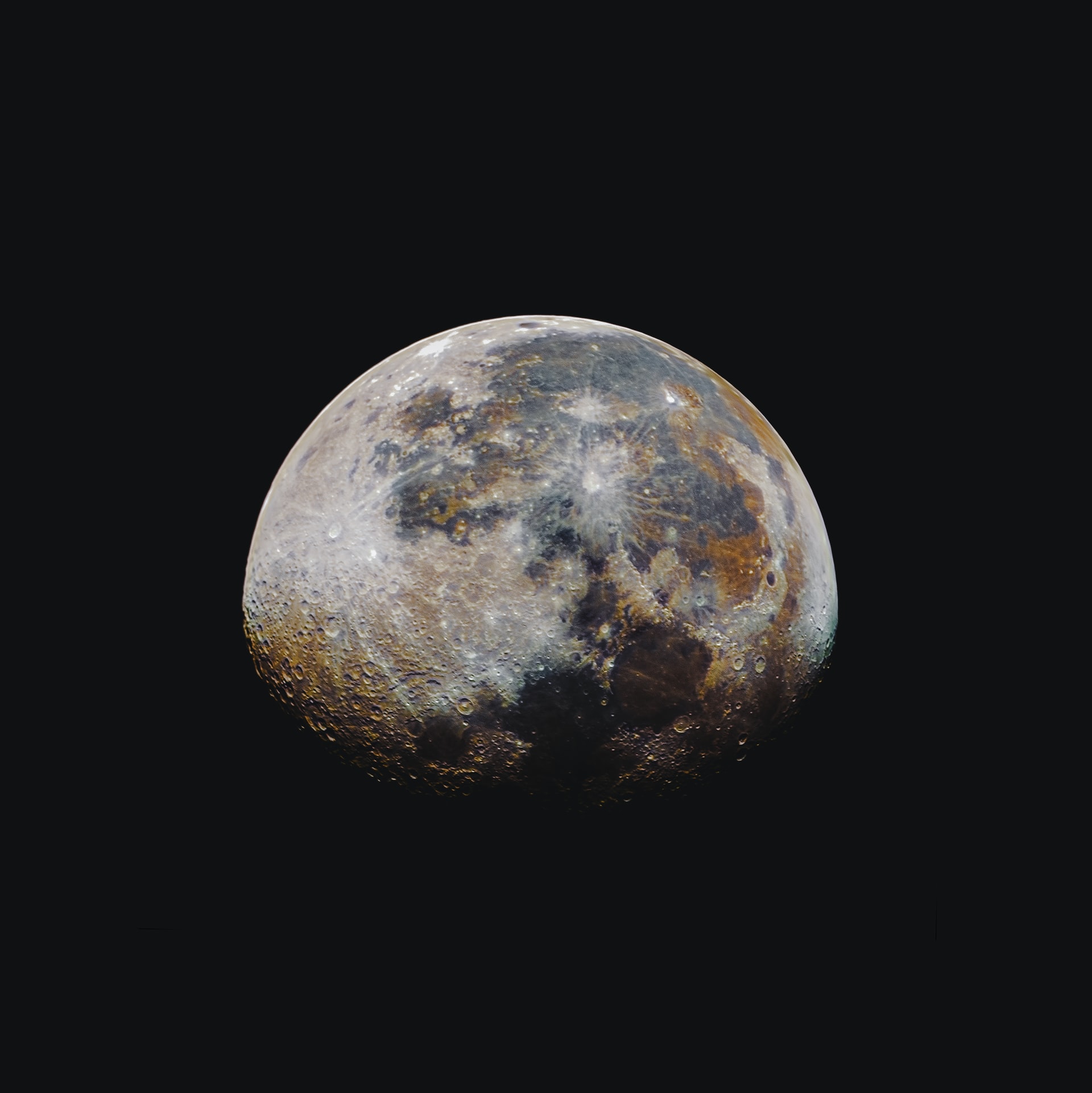 Millions of years ago, the solar system split into distinct and unevenly-dense creations across the universe. As time elapsed, some of these creations, be it planets, comets, or asteroids, disintegrated to their demise or combined to form bigger protoplanets like the Psyche 16.

The Psyche 16 or 16 Psyche is a protoplanet asteroid named after the Greek goddess of souls and was the 16th solar body to be uncovered in the mid-1800s with a width length as considerable as the entire state of Massachusetts.

Its huge size and densely filled metallic content have made it the home of 1% of the total metal mass in the asteroid belt—grabbing NASA’s attention.

Headed by Lindy Elkins-Taton and engineered by NASA’s Jet Propulsion, the mission aim is to test most astronomers’ theories concerning the features of the asteroids like its core content and formation and probing the landscape it offers.

When will it Launch?

Scheduled to fully launch in August 2022, the mission destination is calculated to reach the asteroid in 3 years. Several predictions concerning the asteroid’s physical features are currently being deliberated.

Astronomers believe the team will be met with freezing metals, lava, sharding metal structures, and solidified crystalline minerals all around. 16 Psyche is believed to be located at the exterior of the asteroid belt—far beyond Mar’s orbit, and the destination probing will begin cycling in January 2026 and will continue for at least two years.

Similar to the Dawn Mission

The Psyche probing engineering will be similar to the Dawn mission, utilizing machinery to probe asteroids Vesta and Ceres. The exception is the Psyche mission was on a tight budget. Luckily, JPL engineers provided a solution by using an existing technology developed by Maxar.

The spacecraft for the mission will be built with materials used in satellites, developing an emblem of the standard Maxar satellite for communication, exception the communicating parts will be replaced with cameras, avionics, and other electrical for deep-space research.

The probe will cover a distance three times farther from the sun, hence, a 2kW of power is needed to fire the thrusters for lifting and transport. The idea for the mission went as far as 2013 when Maxar successfully launched space machines with a power level greater than 20kW but had never built an interplanetary probe. The combination of JPL and Maxar’s expertise resulted in the success of the Psyche mission.

The spacecraft will carry along a NASA technology demonstration payload to capture graphical or pictorial images the asteroid has to offer for further studies—the images received will be a key factor in analyzing what the asteroid is.