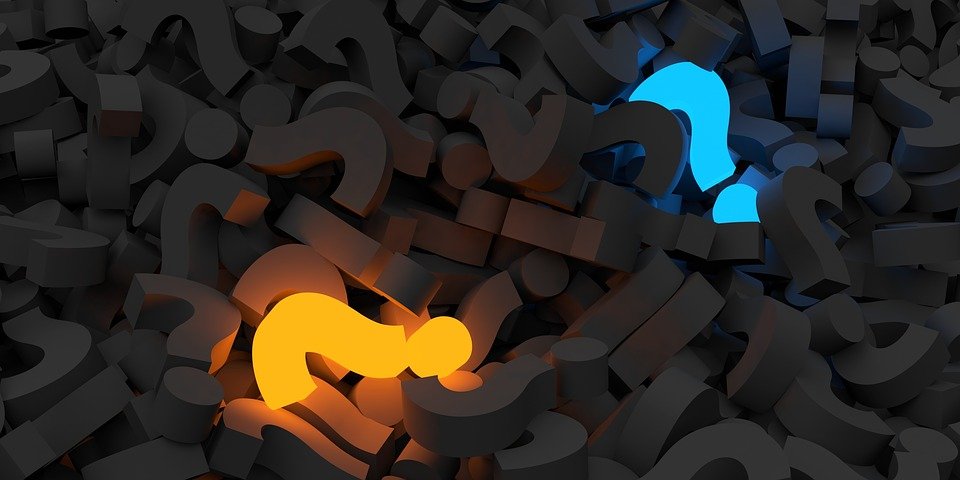 If you’re keen on current virtual reality (VR) headset developments, you might have heard marketers using the word “foveated rendering.” The term refers to a technique used to improve VR performance which is crucial in reducing motion sickness and maintaining immersion.

The term describes the technique of prioritizing the exact scene that you look at. Essentially, the tech predicts your eye’s position and reduces the rendering quality in your headset’s peripheral vision.

This way, the rendering budget is better spent only on the image part that you look at rather than rendering the entire scene at dynamic or even fixed resolution. It means that the edge of your field of view may experience image-enhancing features like anti-aliasing or resolution reduction since you aren’t focusing on them.

The technique will perfectly trace your eye’s position through a mounted camera in the headset. Besides, it has more efficient hardware utilization and provides a life-like VR experience providing a better world perception.

Obviously, Sony was not to be left-back with the new developments, and their PlayStation VR2 that we expect sometime this year will include foveated rendering and eye-tracking. Sony’s anticipated move will likely bring the foveated rendering technology to the mainstream though the price may skyrocket given the device’s impressive specifications. Although the technique in available headsets enhance performance, they can’t compete with eye-tracking devices such as Oculus Quest.

The Future of Foveated Rendering

A significant obstacle to adopting the technique in VR is the high cost of incorporating the rendering and the subsequent impact on price. Including the technique in the headsets mean that they would prioritize the center field of vision and alleviate the strain on the hardware. In theory, this could lower the entry barrier regarding the minimum system requirements and allow more users to take up the hobby. Chiefly, mainstream company’s commitment to the technique is great news for owners of their consoles and the VR market in general.