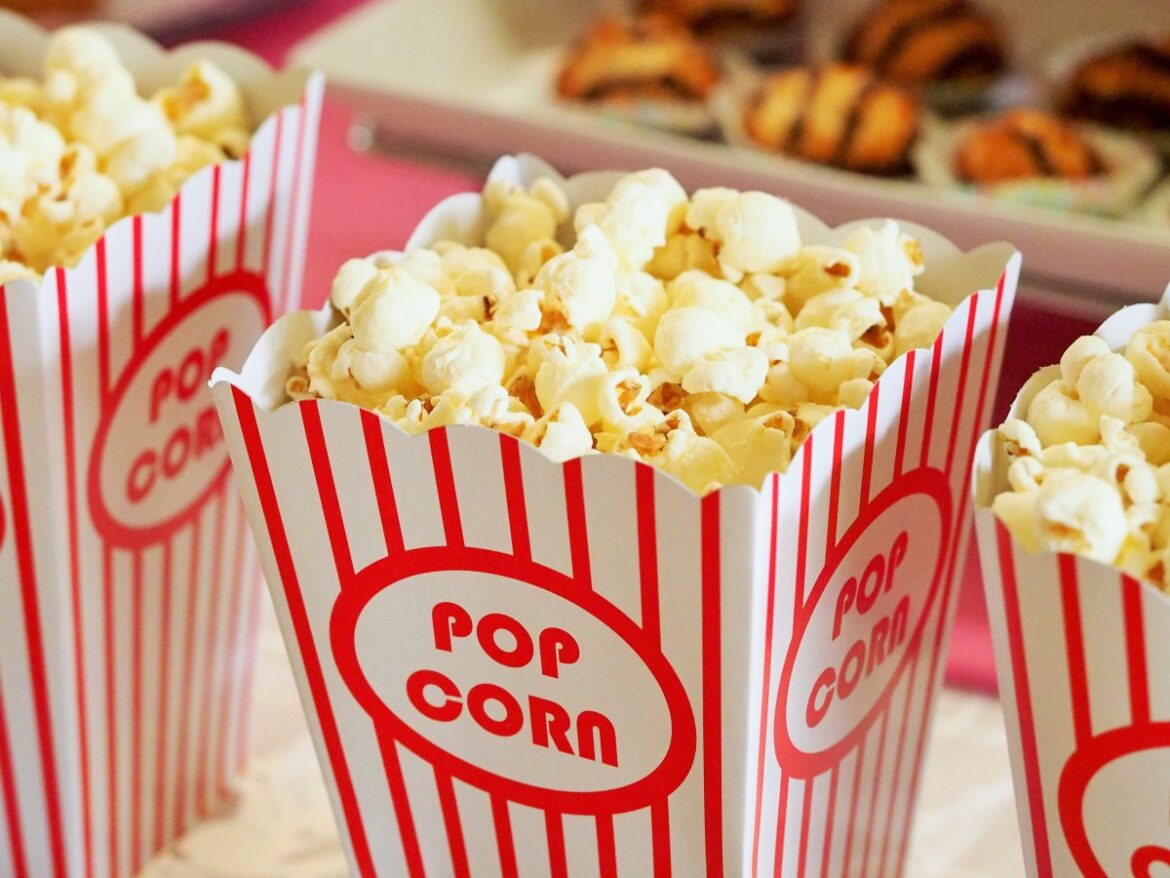 Black Panther 2 resumes filming after Letitia Wright’s injuries last year and Covid infections. The movie was set to continue filming on Monday, 10th January, when some performers tested positive for Covid. As a result, the resumption had to be pushed a week further to allow full recovery. Now, the two months delay seems to be over as director Ryan Coogler confirmed that the sequel is finally set to move forward.

What Caused the Hiatus of Black Panther Movie Production?

The initial halt happened after actress Letitia Wright, who played Shuri, endured an on-set injury after a stunt rig accident while filming in Boston. Shuri is expected to lead the sequel, meaning that all production had to wait for her recovery to film crucial scenes. The actress also had an immigration issue after posting controversial comments regarding the pandemic and vaccination. However, Hollywood confirmed that any issue regarding her vaccination is solved. Now shooting will continue for four consecutive weeks without any further delays.

Letitia Wright was hospitalized after the August injury and left for her London home to recover. Shuri was pivotal in the production of the Black Panther Movie as she might take the mantle after the death of Chadwick Boseman. Even after Letitia’s injury, Director Coogler went on with production, shooting scenes that didn’t involve her. However, all the possible footage without Wright ended before the holidays, but she had not yet recovered fully.

What is Expected of the Upcoming Black Panther Movie?

The original 2018 film won seven Academy Awards and is regarded as a highly acclaimed MCU film. The upcoming movie will follow Namor’s quest to purchase the precious metal available only in Wakanda. The value and high demand of the resource could put the two nations at loggerheads after a long period of peace and probably lead to chaos. The film release date has also experienced some shuffles as it was initially set on 8th July 2022 to be pushed farther to 11th November 2022. Other cast members confirmed to return to the Black Panther movie include Danai Gurira as Okoye, Angela Basset as Shuri’s mother, Martin Freeman as Agent Ross, Lupita Nyong’o as Nakia, and Winston Duke as M’Baku.

Black Panther movie is one of the Marvel films we expect after “Doctor Strange in the Multiverse of Madness” to be released on 6th May and “Thor: Love and Thunder,” 8th July. The recently released Spider-Man: No Way Home from Marvel Studios has topped almost $2 billion globally so far.

What is Foveated Rendering?