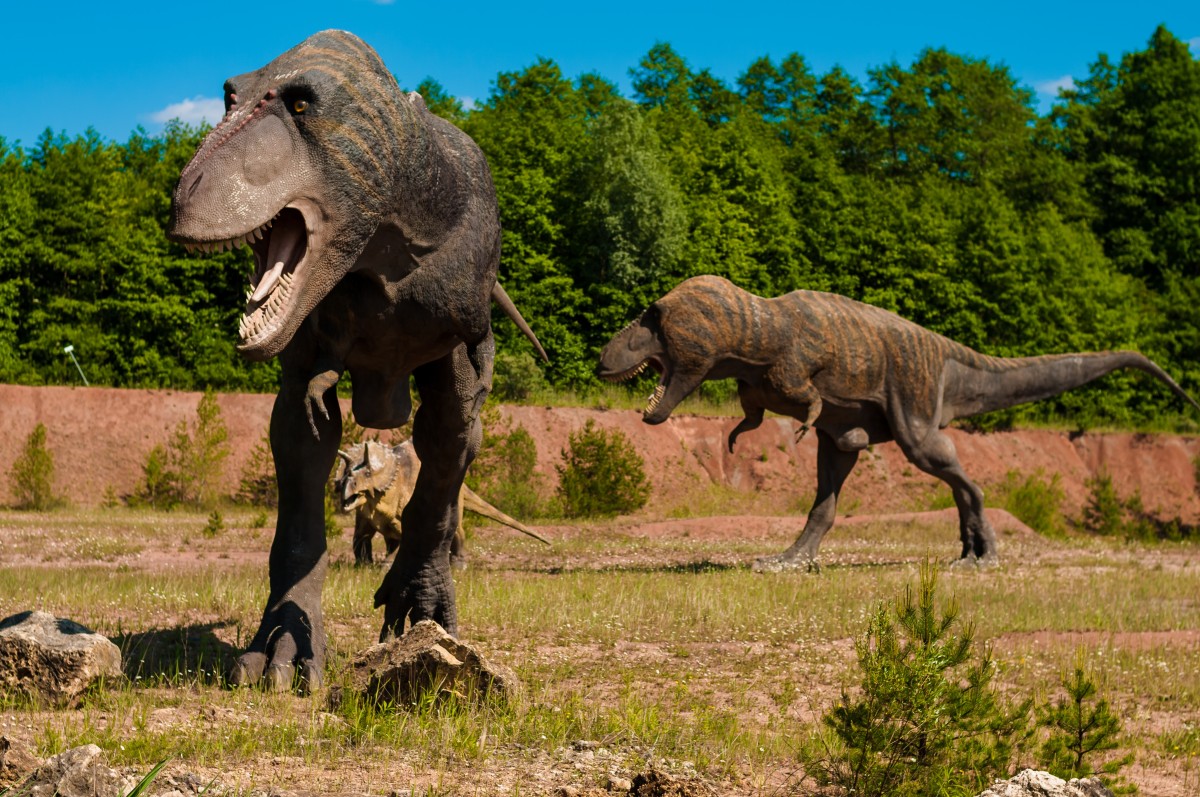 Now you can play Chrome’s hidden runner game even when with reliable internet connection. The often-overlooked dinosaur game will appear mostly when your internet connection is down. The game is played more than 250 million times every month, and most players intentionally disconnect their network to access and play it. However, the tip provided below enables you to enjoy the game without disconnecting your internet.

What is the Google Dinosaur Game?

The Google Chrome dinosaur game is a simple infinite runner where you control the dino jump and dodge obstacles. The game’s basic control includes the space tab on your keyboard to start the game and jump over the frequent cacti. Similarly, the down arrow will enable the dino to duck and avoid overhead obstacles. The game’s main objective is to survive all these encounters and keep up with the increasing speed as long as possible. The dinosaur theme was appropriate for the game as it goes back to the pre-historic ages before the ubiquitous Wi-Fi. The younger readers will undoubtedly find this alien, but there was a time when we only connected in certain places such as work, internet cafes, or school.

How To Play Chrome’s Dinosaur Game

You don’t need to turn on Airplane Mode, switch off the Wi-Fi router or cellular data to enjoy the dinosaur game. Just enter “chrome://dino” on your browser to open the mode where you can practice the game’s movements in a full-window environment. Notably, the current version comes with colorful cakes, party hats, and balloons to commemorate the game’s 4th birthday. The game is endless on a straight line, and it simply resets itself after the maximum possible score of 99,999. You have no control over the direction or the speed.