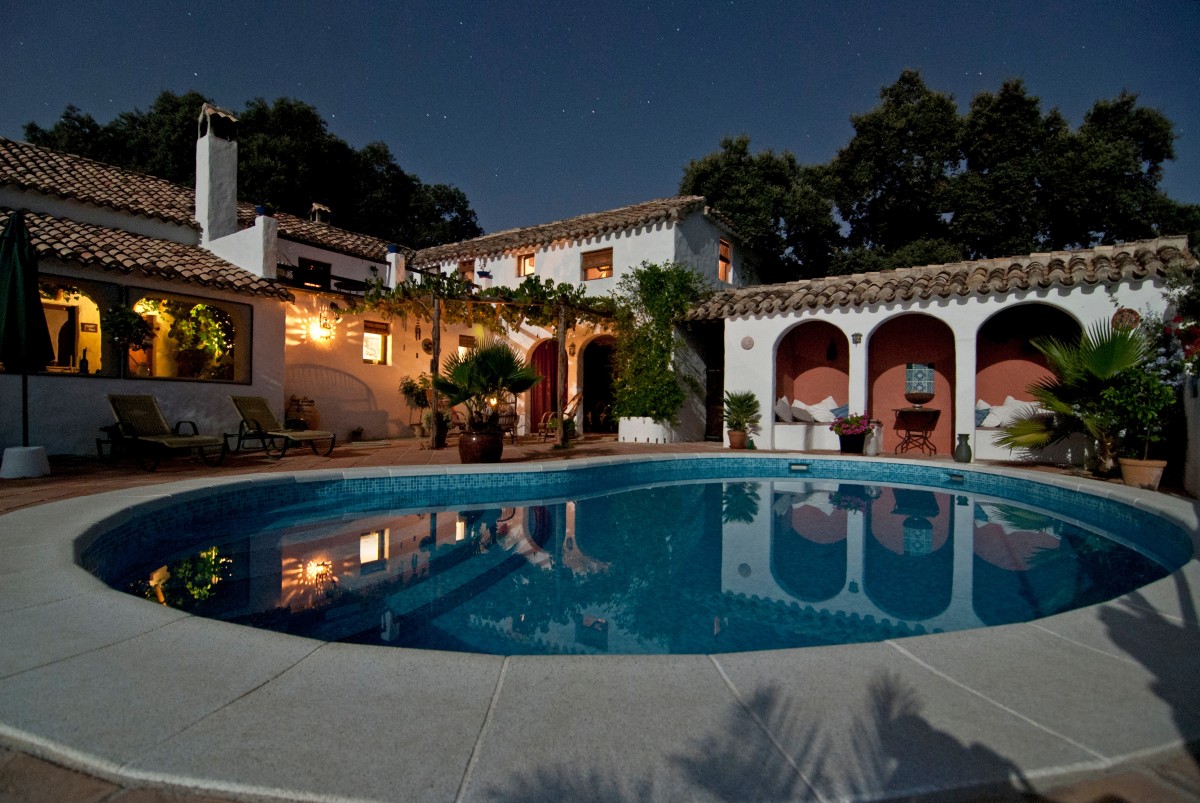 “The Fresh Prince of Bel-Air” sitcom starring Will Smith is getting a new look three decades later. NBC’s streaming service, Peacock, will reboot the series that aired for 6 seasons in the 90s. The upcoming release, simply entitled “Bel-Air,” was a hot property and a subject of scrabble between top streamers, namely Netflix, Peacock, and HBO Max.

After Peacock won out, it subsequently agreed to promote the 2-season show, Bel-Air, as a crucial part of its lineup given the original’s popularity and to snag the attention on HBO Max’s reunion special. Now, the Bel-air reboot will premiere on Sunday, February 13. So far, Peacock has released the first official trailer for the upcoming series introducing new looks to the surprise of “The Fresh Prince of Bel-Air,” fans.

How Has the Fresh Prince of Bel-Air Storyline Changed?

“The Fresh Prince of Bel-Air,” theme song by Will, summarizes the storyline pretty well. The original series starred Will Smith as a kid growing up in Philadelphia’s rough and tough streets and relocating to his uncle and aunt’s mansion in Bel-Air. The half-hour sitcom focused on Smith’s personality and included episodes addressing absentee fathers’ issues, discrimination, and gun violence. Nonetheless, it was primarily a comedy.

On the contrary, the upcoming Bel-Air series is distinctly a drama. Besides, the show will run for an hour while maintaining the original show’s premise. Bel-Air aligns with modern-day America and mainly focuses on the conflicts experienced by a kid trying to adapt to the shift from West Philadelphia to live with upper-class relatives in California.

The recently released trailer for the “Fresh Prince” reboot showed a whole new cast right from the start. The new Aunt Viv and Uncle Phil look much younger in “Bel-Air,” and Adrian Holmes will replace the late James as the patriarch and Cassandra Freeman as his wife. Besides, the new Cousin Carlton is not the funny Alfonso fans were used to. He’s now a cool guy with toned biceps and a lacrosse enthusiast.

Will Smith is one of the few stars who don’t seem to be aging since he looks almost the same as when he debuted. Still, reprising the role that he played more than 30 years ago would be a bit of a stretch. Instead, the leading cast member for the “The Fresh Prince of Bel-Air” will be the executive producer. In a cool touch that may have played a role in his casting, Jabari also comes from West Philadelphia, Will’s home back in the days.

The Peacock Streaming Service will be the only way “Bel-Air” will make its way to viewers. The service features a free version that allows you to view classic movies and TV shows, but you will need a premium subscription to watch Originals. You can stream the original “The Fresh Prince of Bel-Air” on HBO Max.