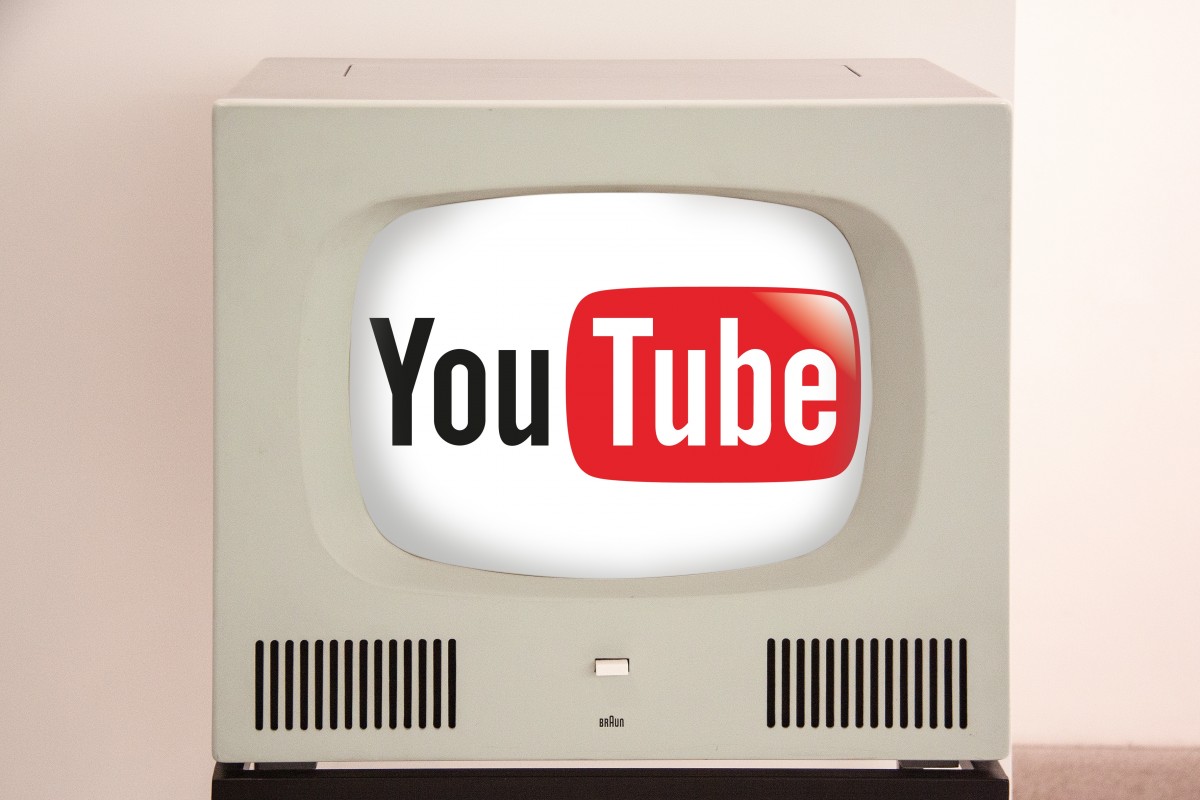 YouTube is undoubtedly among the top streaming services to find any popular video. The unending stream of YouTube content has attracted almost every netizen and become a hub for popular songs. Of course, you can’t escape that “Despacito” song that has become a global sensation. Let’s dive into the top 5 most viewed videos on YouTube, and there’s a new surprise that replaced Despacito at the top.

The somber and simple video for the “See You Again Song” was a tribute to Paul Walker, who passed on after a road accident in 2013. Later the song was included in Puth’s debut album “Nine Track Mind.” After its release in March 2015, “See You Again” became Puth’s and Khalifa’s biggest single ever and topped the US Billboard for several weeks. The music video also became the best seller in 2015, with streams and sales of 21 million units. Moreover, the “See You Again” music video was the most viewed on YouTube for a short while in 2017, and fans still pay tribute to Paul Walker through comments on the video. Currently, the video has more than 5.4 billion views on YouTube.

Ed Sheeran — Shape of You

Ed Sheeran released one of the most popular songs in January 2017 from his third album. “Shape of You” topped the charts of more than 34 countries, including the US Billboard. The song was later declared the best performing song the same year. Notably, Ed Sheeran’s “Shape of You” remained the best on the Canadian Hot 100 for 16 weeks, 14 consecutive weeks on the UK chart, and more than ten on US Billboard. The song was the first to surpass 3 billion streams on Spotify and won the Best Pop Solo Performance Grammy Award in 2018. “Shape of You” isn’t your typical guitar track from Sheeran but an upbeat tropical house love tune. In the video Sheeran and US model Jennie Pegouskie showcase romance stuff accumulating more than 5.6 billion views on YouTube.

The song is a nursery rhyme about a child named “Johnny,” fond of telling lies and eating sugar. There are numerous versions of this song, some with more than one verse on the theme. The song has so far turned into a meme with more YouTube views than Sheeran’s and Puth/Khalifa’s video. Notably, “Johny Johny Yes Papa” is set to the sound of another nursery rhyme, “Twinkle Twinkle Little Star” and has more than 6.1 billion views.

The children’s song comes with an easy-to-follow dance viral across social media platforms. Baby Shark Dance started as a campfire song and later became very popular in 2016 when Pinkfong released a video on YouTube. Now, the Baby Shark video is the most viewed on YouTube, with a whopping 10 billion views. The video is popular mainly because of the cute dance moves and earworm tunes. The creation of a customized example of the Baby Shark Dance song by K-pop groups like Black Pink and Red Velvet has prompted a fantastical internet chain reaction that has propelled the song to fame.