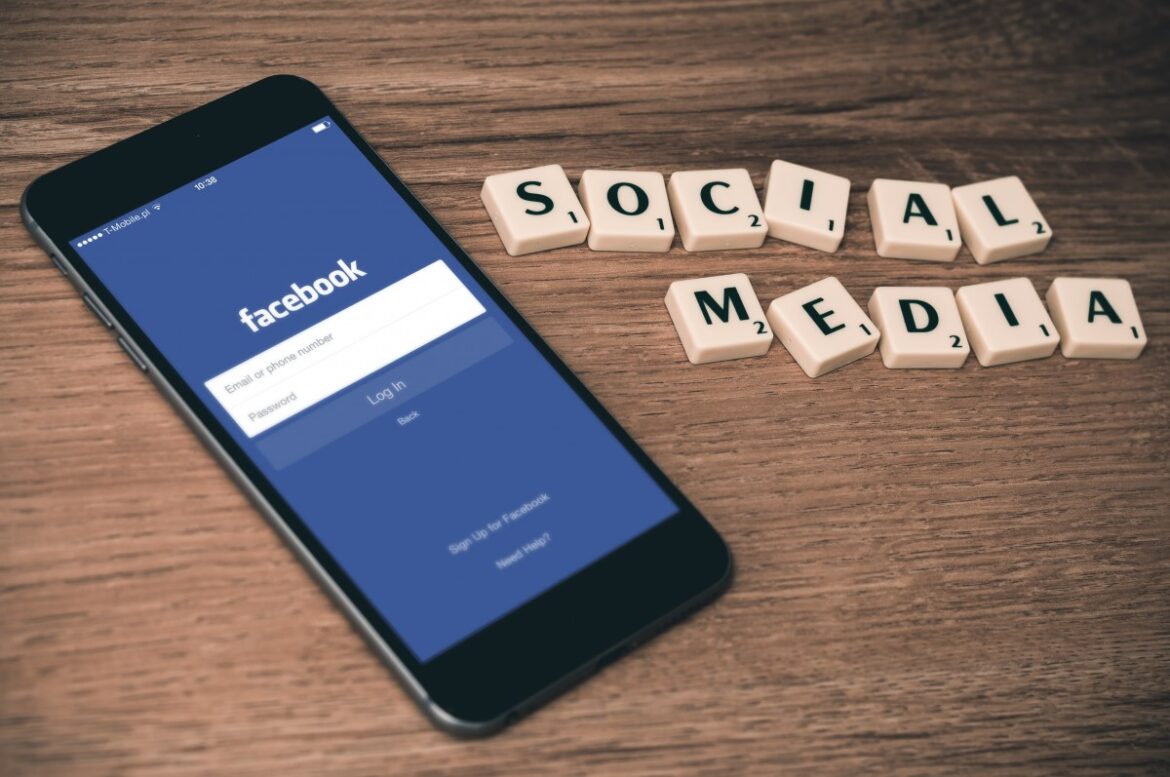 What sets Facebook apart from other sites is its global popularity. Pretty much everyone has heard of Facebook. Middle schoolers, grandmas, fast food restaurants, celebrities-you name them, and you’ll find a good number of them on Facebook. However, with the increase in social networking sites, you will likely lose track of the entire Facebook business. If you’re just a casual Facebook user or a business manager seeking to utilize the Facebook experience, here’s everything you need to know about the site.

Your Facebook profile lists information about yourself such as workplace, school, age, and other personal details that you have no problem sharing. Once you create your Facebook account, you only need to send “friend requests” to other users and share your opinions, pictures, videos to as many people as you may like.

Once other users accept your friend request, your profiles connect allowing you to see what they post. Besides, you can enter into a private message with other users through the Facebook Messager feature.

Facebook has a complicated history dating back to the early aughts. It all began in 2003 when Mark Zuckerberg was a student at Harvard University. Mark started the company as Facemash to provide an online platform for students to judge the physical attractiveness of fellow students. However, Facemash was shut down by the institution because mark had acquired resources for the platform, which was a violation of university policy. Notably, almost 500 people had flocked Facemash and voted more than 22,000 times within the platform’s Mayfly-like existence. The success prompted Zuckerberg to register the www.thefacebook.com URL in 2004 and teamed up with fellow students Moskovitz, Hughes, and Saverin to create a new social network with that address.

The new site allowed Harvard students to sign-up for free and post their personal information, including photos, clubs they belonged to, and class schedules. TheFacebook’s popularity soared rapidly, and students from other universities started making requests to join. By June 2004, more than 300,000 students from prestigious schools such as Stanford and Yale had joined the platform.

Due to the increased popularity, TheFacebook added the “wall” feature to members’ profiles for additional personal information. This new feature became TheFacebook’s key element that helped it reach more than one million active users by 2005. However, it was still lagging behind the then leading online platform, Myspace, which had more than five million users by then.

2005 proved decisive for the company as it changed from “The Facebook” to simply Facebook and introduced “tagging,” a feature that allows users to identify themselves and others in images. Meanwhile, Facebook also removed a restriction on the number of images that users could upload, making it possible to create albums within minutes and share them with friends. The same year, Facebook started accepting applications from high-school students outside the U.S, adding up the total active users to more than six million by 2006.

In early 2006, Facebook allowed all members above 13 years to join the platform, a move that created a new and practical relationship between businesses and their customers. This kind of large-scale direct consumer engagement was impossible before Facebook, and more companies were now relying on the website for promotion and leads.

Facebook’s introduction of the Live Feed in 2008 saw it surpass Myspace as the most-visited social media website and took a competitive swing at Twitter’s growing popularity. The newly introduced Live Feed automatically placed friends’ posts on other members’ homepage. Today, the Live Feed works under the News Feed. This development enabled members to form groups to address political and social issues such as the 2008 U.S presidential campaign, Colombia’s antigovernment FARC guerrilla rebellion, and Egypt’s 2011 uprising against Pres. Hosni Mubarak.

Although Facebook started as a simple platform where users could share personal information, it has expanded its capabilities by adding the following features.

The Timeline- This feature succeeded the “Wall,” where all your updates and profiles are shown. You’ll find status updates, friends list, posts, user activity, videos, and photos on the timeline.

Pages- These are profiles where businesses share information and communicate with their customers.

Messenger- This feature enables Facebook users to communicate instantly through the mobile app or the webchat.

Marketplace- Just like the name suggests, Facebook Marketplace is an online yard where users can sell and purchase goods and services from other users.

Facebook Live- This feature enables users and businesses to stream live videos to customers, friends, family, or every follower on the platform.

Groups- Communities of interest can utilize this feature to organize themselves into a group of users to share information, images and hold active discussions.

Events- The events feature enables users and groups to plan and organize events for their friends or followers to attend. Here, you can invite selected users and help manage the attendee list.

Generally, Facebook’s popularity has grown with technology. Billions of people worldwide use the platform daily for personal interaction, revenue creation, and community development.