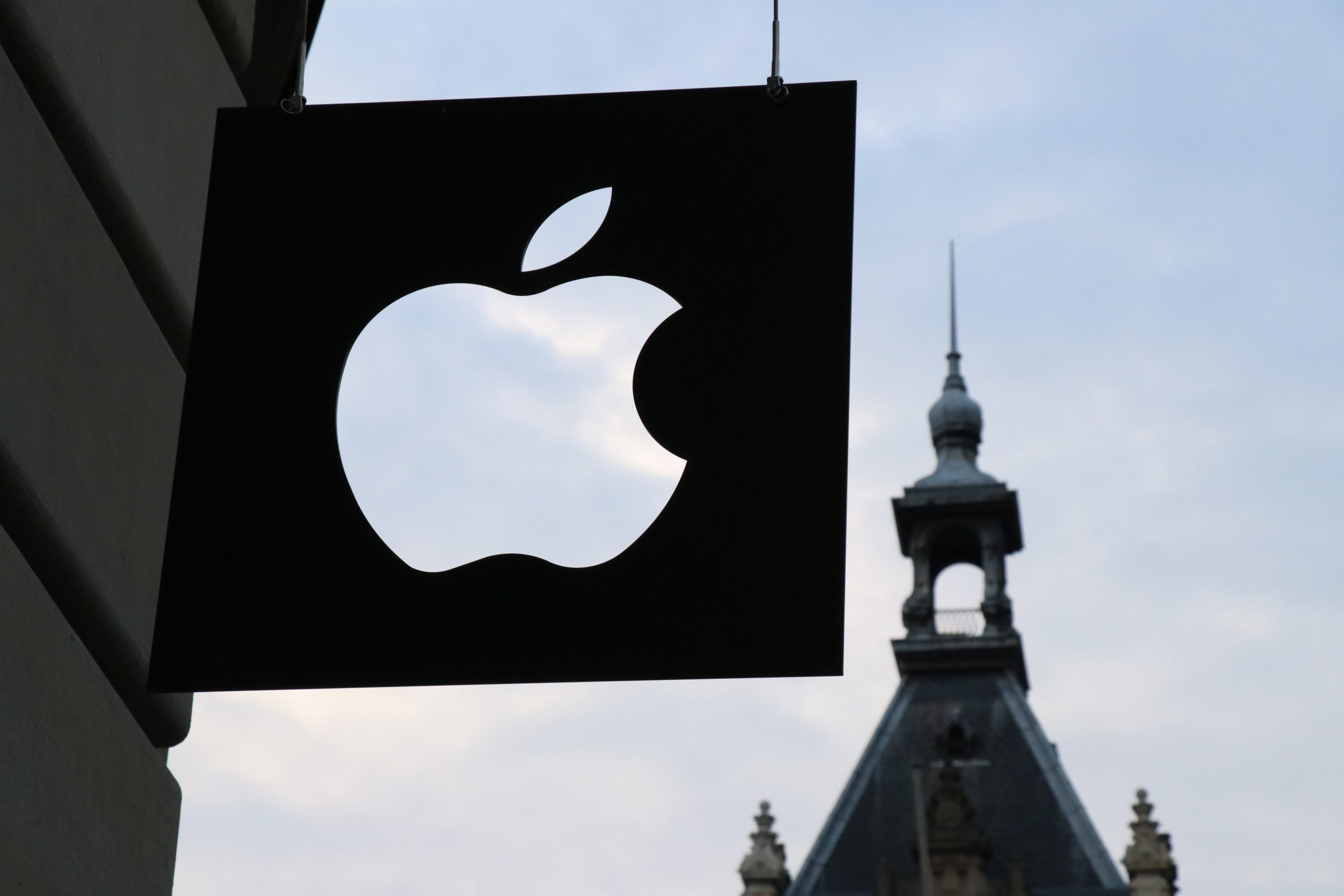 The technology giant, Apple, is heading into 2020 with a current stock price of $289.80. The company hasn’t delivered any earth-shattering innovations and has instead focused on scaling its services and wearables, appliances, and home product segments.

Let’s take a look and see what’s in store for Apple enthusiasts by 2020.

Apple is very secretive when it comes to its’ upcoming innovations and products. It makes sense, as Apple wants to stay competitive and keep its aura that helps it differentiate from the vast android world.

The only way to glean information has been to figure out the puzzle by piecing the leaks in its supply chain.

We all know Apple to be famously conservative, they stick to a product’s roots, and every new iteration has very few but remarkable changes. Remember that Apple is cautious in the way it brings something brand new into the world, and when it does, the whole globe stands in awe.

Unfortunately, many haven’t been in awe for a while.

I don’t think we can count Apple out just yet.

The company is building up a strong cash position, borrowing funds at low-interest rates, and moving in a way to decrease their interest related obligations while looking at the next big thing.

Many of Apple’s signatures products have been defining moments in tech history. Here are some of the things expected of the company in 2020.

We expect Apple to make a similar move it made with iPhone 11, after making the product more accessible and affordable owing to the price cut from iPhone XR. SE 2 may have comparable affordability. The size of the product should be the same as iPhone 6, 7, and 8.

Other than SE2, Apple is set to launch the iPhone 12, which is preparing to introduce 5G connectivity to Apple products. Other than the modem, the smartphone will also have groundbreaking features such as improved Augmented Reality (AR), and a time of flight 3D sensor, in addition to a quicker refresh rate on the screen.

The whole lineup, including SE2, will make up five devices released in a single calendar year, which is a record for Apple.

By the looks of the introduction of the 16 inch MacBook, it seems like Apple may be rethinking the design of the coveted series. It may just be changing the way keyboards in MacBook pros are set. Apple should release a new MacBook Pro of either the 13 or 14 inch in the Spring of 2020 with what is known as the Magic Keyboard. The Magic Keyboard will harbor an Escape Key and a smaller touch bar. The company may not extend the same updates to MacBook Air.

Many would love to see Apple ditch the Intel processors and replace them with their internal Apple-designed processors.

Everyone is hoping that Apple will minimize instability with its software, and in addition, Apple will be offering more features in its iOS, iPadOS, macOS, tvOS, and watchOS.

Lastly, some Apple sleuths believe that iOS 14 will go a step further into updated AR improvements. The firm is also known to have been working on features of its wearable products’ software.

As it stands, 2020 is looking to be an interesting year from the folks at Apple.

How to Find Geek Friends at College

6 Reasons You Should Not Use Apple Pay

Have You Cleaned Out Your iPhone’s Lightning Port...

Can Wireless Charging your Cellphone Damage it?

Why Charging Your Phone Overnight Is Bad