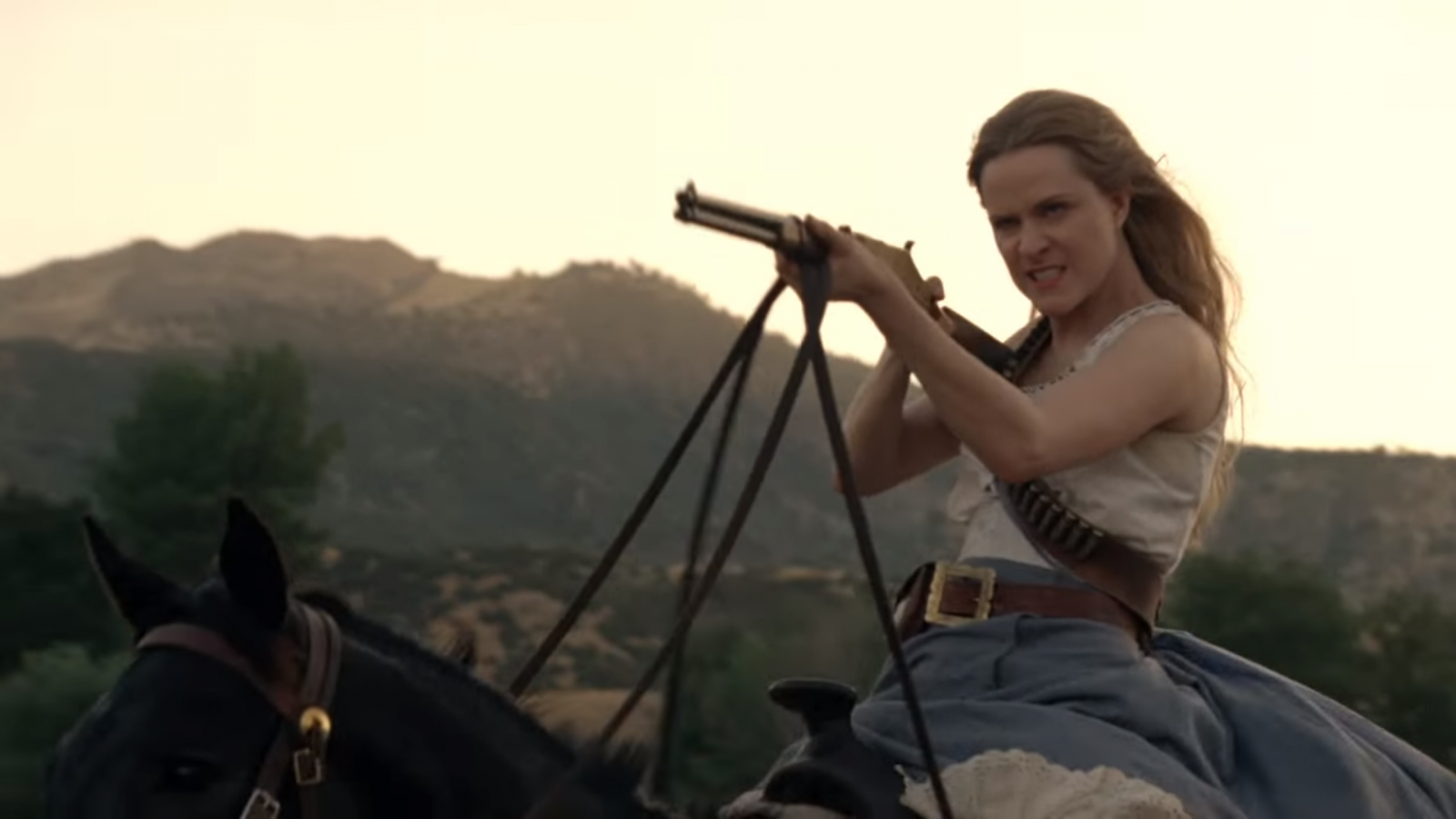 The second season of Westworld is set to air on April 22nd with more ways to confuse us.

Where we left off in the last season, we were left contemplating if machines could basically be sentient and if it is ok to transfer consciousness from a human to basically a robot. And we’re left with the question – is it ok to hurt these creatures?

Here’s a breakdown of the first season, which worked with multiple story lines and time lines: “The first season of Westworld played out like a complex, ever-evolving puzzle, using multiple timelines and narrative misdirection to evoke the same kind of is-this-real-or-is-this-a-dream experience that Westworld’s hosts themselves dealt with.” It’s not clear if the second season will follow the same pattern, especially since that whole puzzle seems to be solved. So season two will probably address the “what now?”

According to Time, the first season earned “22 Emmy nominations, a 92% audience score on Rotten Tomatoes, critical recognition and Game of Thrones-topping ratings.” The cast consists of Evan Rachel Wood as Dolores, Jeffrey Wright as Bernard, Thandie Newton as Maeve, and a couple more characters important to the central characters plots. But none of these central characters are actual people. They are all hosts or robots who have worked fine for about thirty years. But the show started off with them not working. And now they’re able to recall memories and have feelings. They’re able to comprehend and lie.

At the end of the first season, we are basically left with a lot of questions like, who will design the hosts? Who will make the story lines? What is up with that other possible platform being built full of samurai’s? Who is real and who is a host? And also what makes someone human? If a conscious can just be transferred, couldn’t anything be considered human? Like I said, LOTS of questions. Hopefully season 2 will have the answers for us.