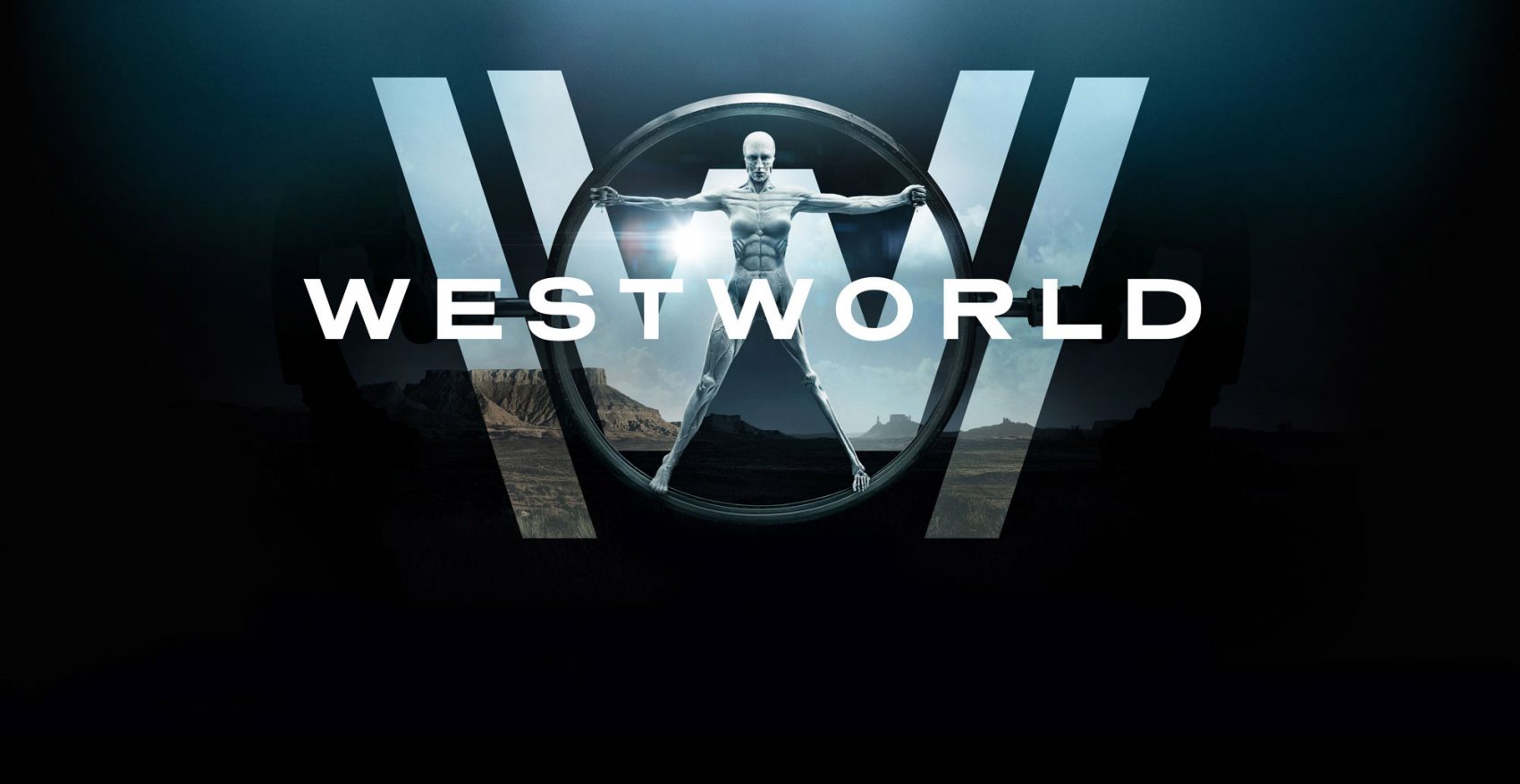 Everyone, and I mean everyone, is taking about the sci-fi HBO show Westworld. Haven’t heard of it? What rock do you live under? Jesus.

The first season of this show is even giving Game of Thrones a run for its money. It’s being reported that the season finale garnered a whopping 2.2 million viewers and now with streaming viewers added in, the total comes to 3.6 million. According to Deadline, “With an average of 12 million viewers across all platforms, Westworld now ranks as the most-watched first season of an HBO original series ever.”

The show stars Evan Rachel Wood, Thandie Newton, Jeffrey Wright, and James Marsden. Show creators based Westworld on a movie by Michael Crichton about a futuristic theme park you can visit that has androids who have gone rogue.

Westworld has already been renewed for a second season which is set to air in 2018. So now we get to ruminate over who will return, who won’t, etc. for at least a year. So it goes.