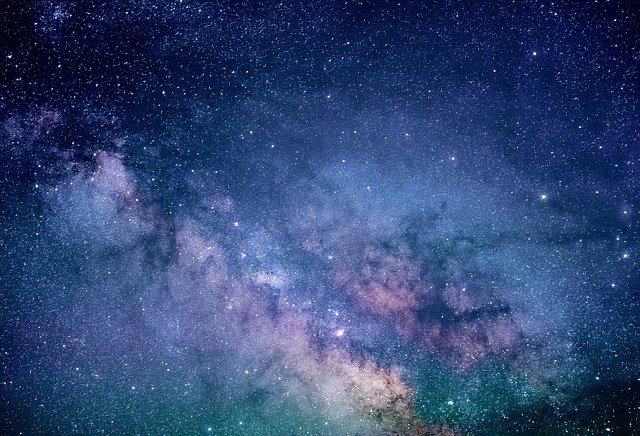 NASA and Defending Against Cancel Culture

You know that there’s something strange in the air when NASA has to slightly alter its activities to stay afloat amdist cancel culture.

Scientists at NASA will embark on a new campaign to steadfastly identify heavenly objects and rename them so that everyone stays happy. What is the first change that they are making as a part of this grand initiative? They’re changing “Eskimo Nebula” to “NGC 2392.” Scientists gave the star the original name because it resembled the silhouette of the indigenous people who lived in Canada, Alaska, and Siberia.

Phrases such as “selling ice to Eskimos” is another that could have several meanings. The first meaning could be that the salesman is great at his job and can sell ice to indineous people surrounded by ice. The second could be that the Eskimo people are not wise enough to discern that they are being sold a product that they can get for free (like consumers today and bottled water).

Most would automatically think that it is the former meaning because it is typically present in a sales environment and improving your sales strategy and tactics.

Moving on, the next one that could cause turmoil is the celestial body known as “Siamese Twin Galaxy”. That seems to be a point for consternation for some and it will see a name change as well. NASA is aiming to move forward with a one hundred percent politically correct strategy in its naming affairs so as to be blameless amid the cancel culture virus that exists today.

Thankfully, the space oriented agency seems to be as busy as ever with various private sector partnerships with companies such as Space X, Virgin Galactic, and other brands that help to do their part to expand our horizons. From working with defense and aeronautical companies to build a Lunar Gateway to working with different partners to launch more compelling space missions, NASA is making significant technical progress. Fundamental progress is necessary as society grapples with the collective impact of pandemics, locusts, droughts, and other factors that can impede growth.