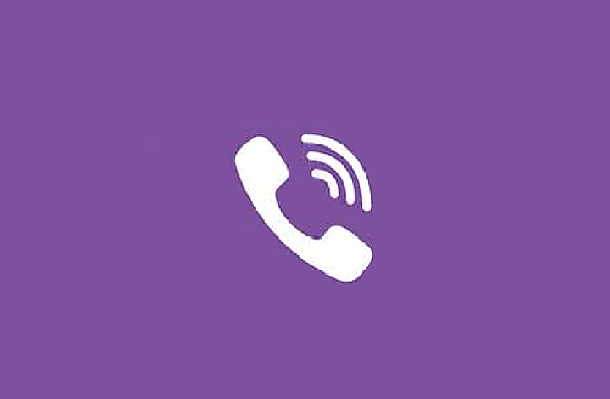 Viber for Blackberry has finally rolled out its lauded voice-calling feature. After years of waiting, users can now call other Viber users for free. 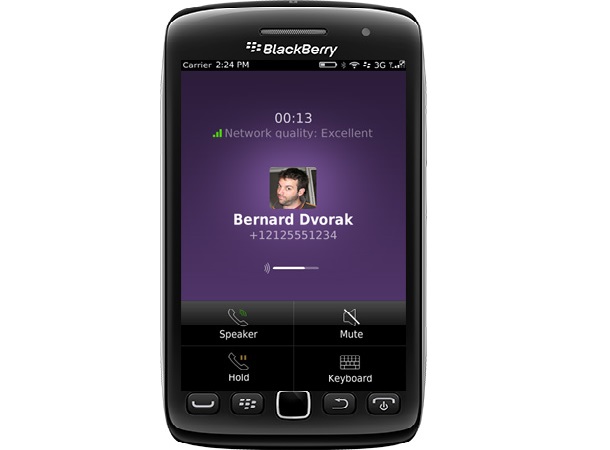 Viber Media, the app’s parent company, had promised back in January that it had been testing voice support on its app, and that voice-calling capability would hit Blackberry smartphones by April. True to its promise, it has delivered.

There are certain limitations, though. Voice calling capability is only going to work on certain OS versions – namely Blackberry OS5 and Blackberry OS7. Blackberry OS6 is currently not supported. This, according to the company, is “due to inherent limitations” of the OS. This means phones such as Blackberry Torch 9800, Pearl 9100, Curve 9300 and 9330, and Bold 9700 and 9780 will not be able to take advantage of this much-awaited feature.

Blackberry 10 OS does not have voice calling ability too as of now. But it almost certainly should be receiving an update soon enough.

Viber is one of the most popular cross-platform Instant-Messaging apps in the world, with over 175 million users in almost 200 countries. It is especially known for its ability to provide voice-calls to other Viber users. Blackberry being its third largest market, it was only a matter of time before it added its most popular feature to the OS. Even then, Viber had reportedly stated that supporting voice for Viber on Blackberry had been “a significant technical challenge” to the company.

Viber CEO Talmon Marco had this to say over the launch:

BlackBerry is one of the most important markets for us and represents our third largest user base. We are thrilled to bring this community free voice calling, letting them communicate freely with all of their important contacts across multiple platforms.

Viber however, has an edge over Blackberry Voice as calls would be supported both over 3G and WiFi, and users would not have to be necessarily Blackberry users. Anyone running Viber – whether on iOS, Windows Phone 8, or Android can be called for free over your data connection.

The update – version 2.4 – is currently in beta, and also provides performance improvements and bug fixes. It is available for download here.