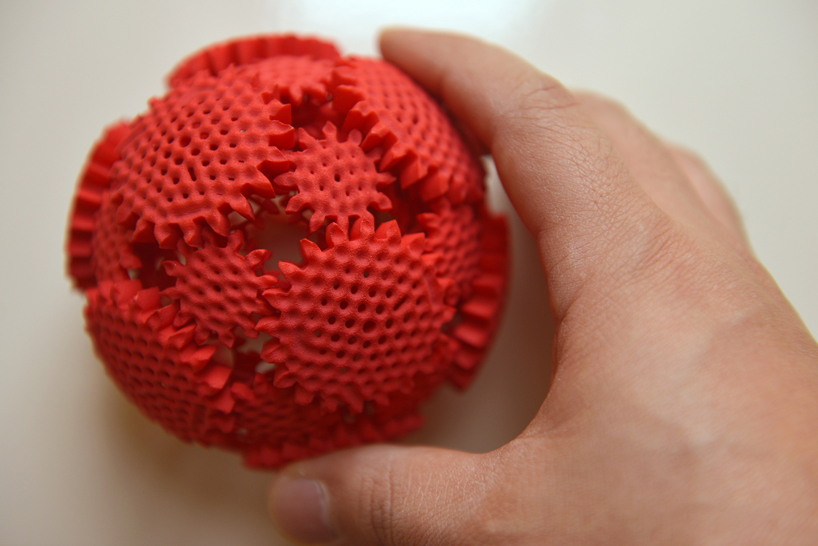 Earlier this week UPS announced that it was expanding its 3D printing services from a 6 location pilot program to an official service offered in nearly 100 locations around the world.

While 3D printing has been around for a while, it has been focused mostly on either those who are able to afford machines worth several thousand dollars, or individuals with the technical know how to bootstrap themselves into production with nothing more than a kit. UPS hopes to change all that.

A year ago, UPS equipped 6 stores, placed across the United States, with 3D printing technology, and started offering small businesses the opportunity to rapidly prototype their designs at a relatively low cost and fast turnabout rate. As it turns out, the program was successful enough that the company decided to expand the program to stores across the continental United States.

In case you’ve never heard of it, 3D printing is a relatively new method of manufacturing. The technical term for it is “additive” manufacturing. Where most types of manufacturing either rely on molds, which are expensive to produce and lack precision, or subtractive manufacturing, which involved cutting things out of solid blocks using either a high powered lathe or a CnC machine, which create high precision products, but are prohibitively expensive, difficult to maintain, and end up wasting a large fraction of the material.

Additive manufacturing, on the other hand, does exactly the opposite. Depending on the machine, a 3D printer can either use a polymer or lasers to bind together powdered materials, or a high precision nozzle to extrude thin layers of molten plastic. These machines can read and create almost any sort of object the creator can imagine, just as long as it’s in the right format. Depending on how much precision is required, and how large the object in question will be, the new object can be printed in as little as a few hours. This allows for a new idea for a product to be designed, printed, revised, and printed again in only a few hours. What used to take days, or even weeks, to do before can now be done over the course of a single work day. Not only that, but a 3D printer can create fully functioning replicas straight out of the machine. This includes any moving parts that would normally be impossible on a CnC, or at least require several steps to produce.

That’s assuming, of course, that you’ve got the capital to invest in a 3D printer, or the technical know how to build one from a simple kit.

That’s where UPS comes into the equation.

Since it’s already got both the machines and the expertise, the only thing that you need is a functional 3D CAD model and a little bit of spare cash and UPS is willing to turn your brainchild into a reality.

The machines that UPS has are no pushovers, either. The uPrint SE Plus, the 3D printer that UPS has opted for, has a reputation for delivering higher quality products than most 3D printers available for in home use. It is capable of printing ABS plastic in a variety of colors, printing objects up to 8x8x6 inches, with precision up to a hundredth of an inch. All things considered, it’s capable of printing almost anything a small business, or individual could need.

In any case, if you’ve got something that you’d like to have 3D printed, either for a class, a small business, or even just for fun, head over to the UPS website and see if they have a 3D print location near you. If we’re lucky, we’ll be seeing more of this kind of service in the future.

Amazon Wants You To Add To Your Wishlist Using Tweets