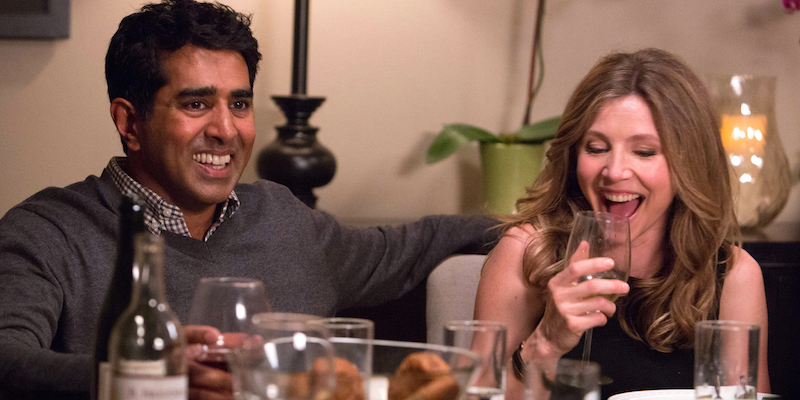 Amazon is breaking the mold of deciding which TV series will be hits and which will flop. Their innovative and revolutionary strategy? Asking the target audiences which shows they want to keep seeing.

You might think finding out what your actual audience thinks are the best shows would be the default strategy, but it’s not. In fact, it hasn’t ever been one, really.

Here’s how it usually works: writers pitch their ideas to networks, the networks buy the ideas that interest them, then pay for the pilot episode, and then have the pilots filmed. All of that is fine, it’s the way networks normally choose which pilots/series to actually air that Amazon is challenging. When it’s time to figure out which show will be hits, networks turn to professional/paid testers to decide which shows will be the best received. The opinion of these testers, combined with those of the network executives themselves, determine which shows eventually air. The problem is, focus group testers are a mediocre prediction tool for TV.

The main reason using focus groups for TV shows can be so hit or miss, and what Amazon is trying to address, is that we all have personal taste preferences which make it hard to rate equally “good” shows of different genres. A professional tester might believe the best shows are dry-wit comedies, and so would be pretty unimpressed with a gritty drama. Another tester may enjoy thrillers and hard-hitting action, and turn their nose up at a show with a strong romance theme. Focus groups can all too easily rate a show based more on their collective preferences than whether the show is “good” or not. They’re not the target audience — they’re paid professionals.

Amazon is changing that by going directly to their target audiences to find out which shows people like and want to see continue. The company has five new TV show pilots: ‘Red Oaks’, ‘Hysteria’, ‘Really’, ‘The Cosmopolitans’ and ‘Hand of God’. A pilot for each show has been released on Amazon, free to watch for anyone who’s interested. So, rather than rating the shows because they’re paid to do so, people are giving their opinions based on genuine interest. These people are more likely to only rate the shows they’re actually interested in, because this is about their personal future viewing experience.

With this major shift in determining which content will perform best, Amazon is giving people a compelling reason to come back for more. If they like the pilot, they get to help ensure Amazon knows it and will go through with the series. If they don’t like a show pilot, they’re able to provide feedback on why that is, so that Amazon will have more ideas for future pilots to try. It gives people control. And, perhaps most important in an age where big companies are routinely called out on customer relations gaffs, it builds trust between Amazon and its customers.

Want to watch and rate Amazon’s new pilots yourself? You can watch all of them here.