U by Moen: Smart Shower Technology on a Whole New Level 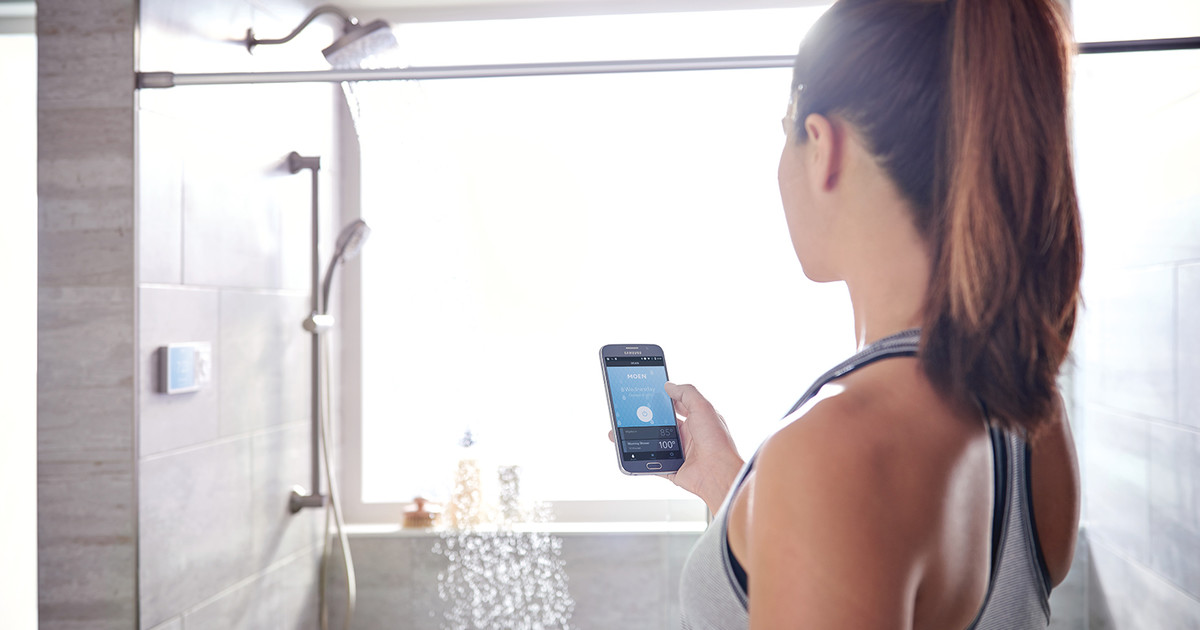 The catalogue of smart home technology has yet again grown larger. The U by Moen has made it possible to have precise temperature control of your shower, turn your shower on with your smartphone, and create your own profile with a timer and greeting. The wi-fi connected U by Moen is not the first of its kind but it has loads of features and works quite well. Moen’s digital shower technology is designed so you can control the shower from both a smartphone and the control panel located in the shower which has an LED display and numerous buttons that control several different program options.

To the less than technically savvy, a smart shower may seem like a device that takes a while to get used to, however Moen’s system is easy to install and use. The valves are connected to the control panel by a cable and can be setup just the way you want within the shower. The base model of the U by Moen can be setup with two separate showerheads while the high-end model supports up to four showerheads. The U is compatible with most standard showers and the device’s app allows you to control the shower functions from just about anywhere. That way you can prevent your young ones from hogging all the hot water and also have the shower warmup while you get an extra few minutes of sleep. The U also comes with a backup battery system which guarantees that your shower system will function in the event of a power outage. 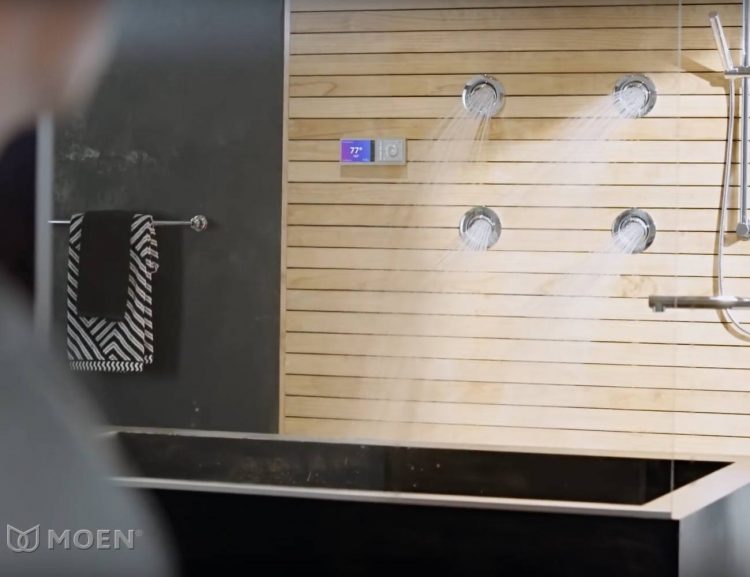 The controllable features and functions of the U shower include a timer, notifications, and temperature. You can also create multiple profiles so that each user can save his or her own preferred shower settings on multiple smartphones and the smartphone app. Once you have turned on your shower from your bed, the warm up and pause feature stays a step ahead, once the shower has reached the desired temperature, the water flow pauses until you step into the shower.

The U by Moen has been available to purchase since March 1 but has a bit of a steep price. The two spray version starts at $1,160 and the four spray version has a starting price of $2,200. The U seems more a convenience than a necessity, but it can help you save money on your water bill while making early morning wakeups a little less dreadful.

Ingobernable: Another Spanish-Speaking Hit for Netflix