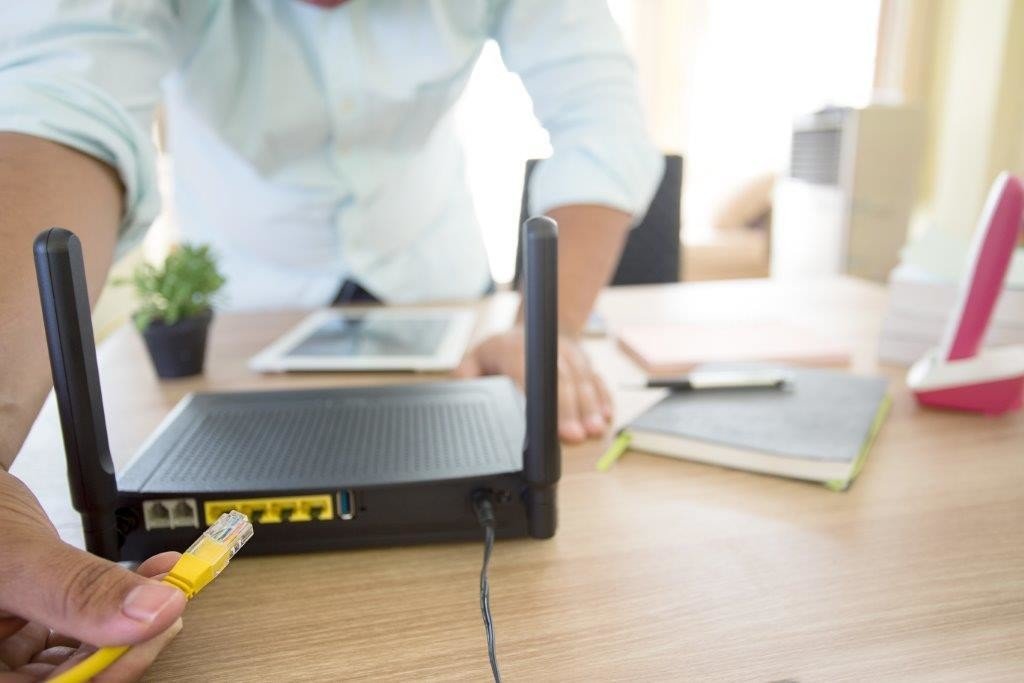 One thing I used to notice in my IT classes was that many people were confused about modems versus routers. If you added gateways to the mix, the confusion was just intensified. They seem to do the same thing, and you kind of need both, so what’s the deal?

Up until the early 2000’s, it wasn’t uncommon to have what equated to two bricks sitting on your desk. One was a modem, the other a router. Nowadays, these two are usually bundled together in what is known as a gateway. Having said that, let’s take a look at what differs one from the other, and why you may need both.

A network is a complicated setup of decades of research and development in communications and technology, so being able to explain the whole concept would take me a whole book to do. That said, having a basic understanding is important, whether you need to troubleshoot your network or you’re just interested in it.