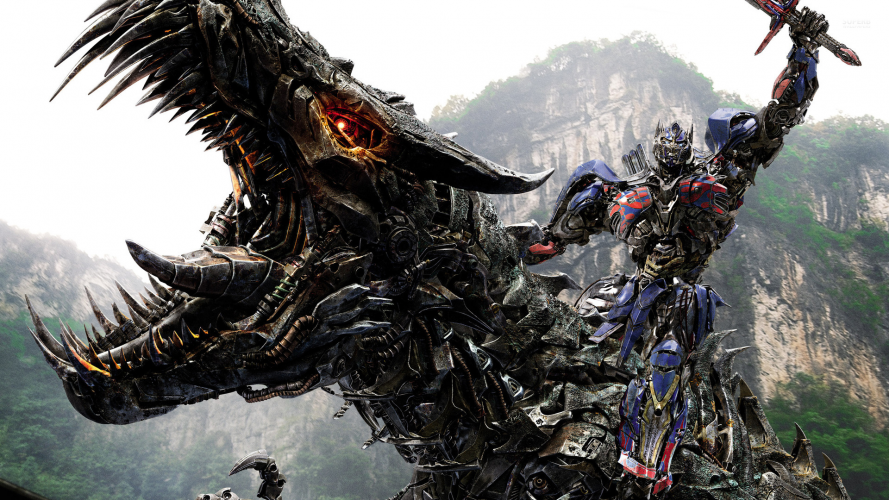 The summer of 2014 has been a barren monetary landscape until now. No film, despite critical and audience appraisal, has been able to cross the $100 million opening that truly defines a summer blockbuster. The closest contender was Marvel’s Captain America: The Winter Soldier back in mid-April and that wasn’t even a summer release. Then alas, Michael “Bam Bam” Bay’s latest installment Transformers: Age of Extinction finally was able to break the summer slump halfway through the season.

Though this year’s subtle success rate is lagging compared to last year’s record breaking season, it doesn’t necessarily mean that there’ve been terrible films thus far. Franchise returns like X-men: Days of Future Past, How to Train Your Dragon, and 22 Jump Street have hit strong strides with critics while newcomers like Edge of Tomorrow have surprised. There are, however, other factors involved for shallow waters at the box office that could reflect future trends.

When The Amazing Spiderman kicked off the summer movie adventures it was much less amazing than the first sequel back in 2004. Then a Toby Maguire led franchise won the hearts of critics and audiences far and wide before succumbing to emo-itis and unbecoming reviews. While X-Men DOFP ranks higher than most of the franchise it does fall short of 2006’s Last Stand’s gargantuan $122 million debut and just $5 mil greater than the first installment.

Even for the first film this year to break the 100 million barrier it falls short of past expectations. Coming in just barely above the line it is $15 million shorter than 2011’s Dark of the Moon and $8 million shy of 2009’s Revenge of the Fallen. What this ultimately signifies is the population’s creeping threshold of repetitiveness. Though Marvel Studios’ success, and possibly future DC, is in fact inverting this trend it still remains a lingering possible outcome for all franchises. Maybe Marvel has found the right mixture of action, comedy, and drama that other studios should take from. Or maybe it’s rather a matter of time before their river runs dry.

Rise of the Young Adults

In the much appreciated absence of the Twilight franchise the young adult audience still resides as a hungry behemoth awaiting to be fed their favorite book adaptions. This year’s costly sci-fi adventure Edge of Tomorrow was a surprise hit accumulating a 71 metascore and a strong word of mouth recommendation, yet was severely undermined by the success of another young adult adaption, The Fault of Our Stars. Opening opposite of one another in early June Tom Cruise was bested by the teen tear jerker by $20 million as his film idled around $28 mil.

What this shows is a vastly growing demographic that studios and franchises need to wary of. No longer is it just Marvel versus DC at the box office, but rather a battle royal of superheroes, aliens, robots, and now star struck lovers and empowered female leads.

All in the Family

One often underestimated variable is the family unit. While A Million Ways to Die in the West was not poised for a hundred million debut, the past success of Ted and ongoing reputation from Family Guy encouraged the Seth Macfarlane film to at least break $50 million. But going head to head with the Disney anti-hero Maleficent seemed out leagued for the adult comedy as the film brought in around $16 million compared to Jolie’s $69 mil.

Earlier performances for family driven movies at the box office that have shown to be lucrative such as in the case of The Lego Movie. Even in the cinematic sluggish February the loveable Legos pulled in an impressive $70 million as other films have shown to struggle in this dreary month. What this implies is that families will continue to flock to the theatres as a whole rather than leaving the children at home with a sitter. If more franchises and potential summer blockbusters continue to pit their stars and budgets against Mom, Dad, and their children, profits on both ends will be diminished.

With the rest of the season still to go there are future films that could break the recent summer slump. Marvel’s fresh sci-fi installment Guardians of the Galaxy and Twentieth Century’s Fox Dawn of the Planet of the Apes are on the cusp of their debut with loads of marketing and high reviews setting up to be potential blockbusters.