Home Geek LifeReviewsTV and Movies The Golden Age of Genre Television: Why Now?
TV and Movies

The Golden Age of Genre Television: Why Now? 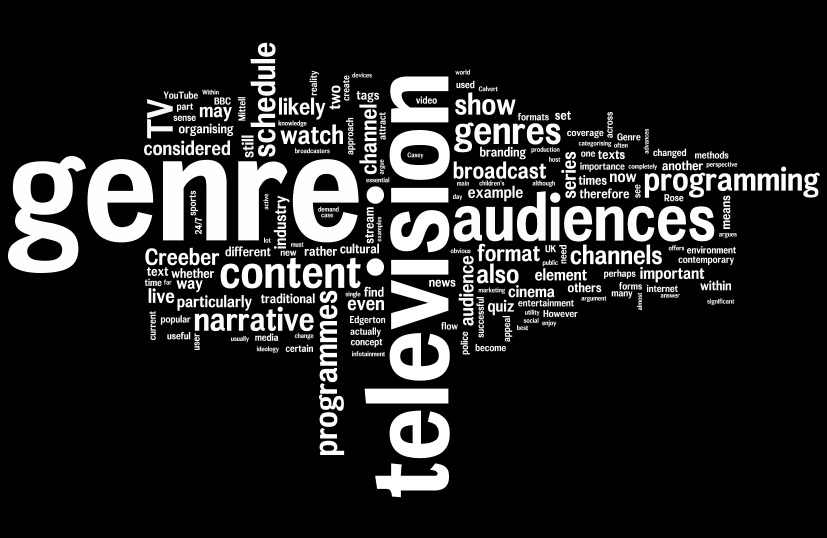 Arrow. True Blood. Penny Dreadful. Doctor Who. Game of Thrones. Agents of SHIELD. What do all these shows have in common? They’re all popular and are all “genre” shows—loosely defined as shows with a focus on the supernatural, fantasy, sci-fi, or super-heroes. Although there have been genre shows almost as long as television has existed, it is only within the last decade or so that they’ve become truly mainstream. Whereas in the past there might be one or two shows in an era that fit the definition (Buffy, Angel, Twin Peaks, The Twilight Zone, Star Trek, ect), most were either cult classics or anomalies. Why is it then that genre TV is currently experiencing a Golden Age? (Note: I’m not including animation in this analysis; that’s an article for a different time.) There are several factors as to why this is the case, but I’ll begin with, in my opinion, the most relevant one: the Internet and connectivity.

The Rise of Genre Television, Thanks to Technology

It’s hard to imagine a time before the Internet dominated the lives of both the average citizens and geeks alike. In the 80s and 90s for instance, a show that had an odd concept and a niche audience would usually come and go—fondly remembered but not much more than a footnote to that era. Even into the 2000s this was the case, with critically acclaimed genre shows nonetheless being cancelled or sabotaged by clueless studio executives (Firefly, anyone?). Now, every show has its own official website in addition to fan-run forums, giving fans an unprecedented level of connectedness. If the show is adapted from something else, fans of the original will also have their forums and can discuss ways (positive and negative) where it deviates from the source material. Fans can create their own blogs about a show or just talk about it on Facebook. Where in the past there were fanzines and conventions, now there is a way to talk to a fellow fan instantly. This connectedness gives fans a kind of power, to have their voices heard. There’s no guarantee fans will be listened to, but they are a significant demographic that have to at least be taken into account.

Another important reason for the popularity of the genre shows are due to the acceptance of geek concepts and culture among the mainstream. There has been a backlash against this in some circles–with some geeks accusing the media of exploiting geek culture for its own benefit and encouraging harmful stereotypes–but this is simply reactionary thinking, as no one “owns” geek culture–it’s not a monolith, but instead a melting pots of different fandoms and ideas. While there are cases where geeks are portrayed negatively, this should not be a cause for concern because (1) the majority of time geeks are portrayed sympathetically and (2) I’m sure we’ve all seen real-life examples of any critical depictions of geeks (Comic Book Guy from The Simpsons, for example).

Finally, there’s the successful track record genre concepts have had in Hollywood. With super-hero movies making so much bank, it was only a matter of time before television networks wanted in on the action. But prior to big-budget super-hero films, the first truly successful format came from Joss Whedon and Buffy the Vampire Slayer, who had powers like a super-hero just without a costume (and parts of her characterization inspired by X-Men member Kitty Pride/Shadowcat), which led to shows like Smallville, True Blood, and so on. The success of these shows led to the copying of the formula and experimenting with it and now we have the current era we find ourselves in.

The question is, how long will this last? While some anticipate the end of the genre bubble, they’ve also been saying that for years with no end in sight. Given the diversity of genre shows, I think we’re in for a long ride and no doubt we’ll see many such shows in the future. Maybe they’ll even alter the formula in a way that brings even more success.