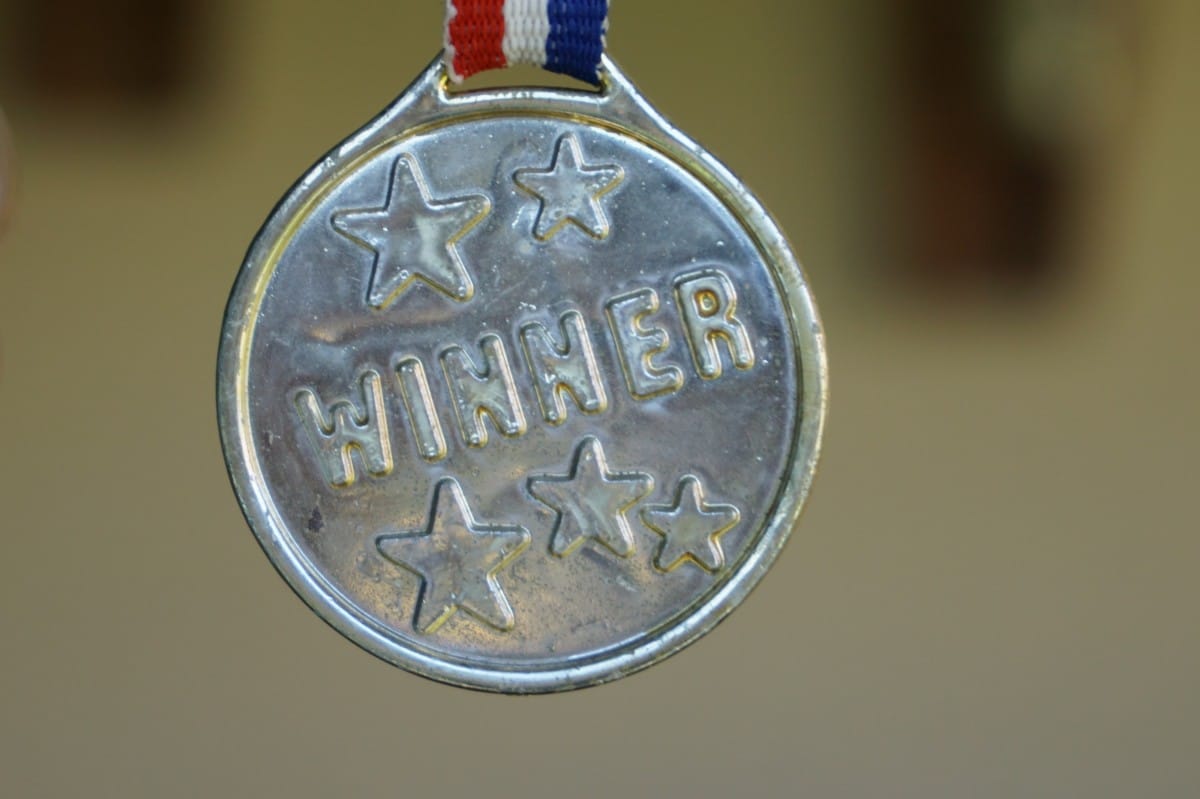 On Friday, October 1st, 2021, Matt Amodio won his 33rd consecutive win at the Jeopardy quiz show. This win makes him the second-longest-running contestant surpassing James Holzhauer’s record, which stands at 32 wins in a row.

Now Amodio has one more record to break to become Jeopardy’s first-longest running contestant of all time. Although Amodio is now among contestants with over $ 1million in winnings at Jeopardy, he still falls third in Jeopardy’s top winners, with his winnings summing up to $1.3 million.

Here’s a comprehensive list of top contestants that have fetched large sums of money at Jeopardy’s regular, non-tournament play.

He became the top Jeopardy winner in 2004 with a record 74-winning streak totaling $2.5 million. The software engineer at Salt Lake City still holds the record and is the highest-earning contestant in the history of U.S. game shows. Jennings has also contested with IBM supercomputer named Watson and is now Jeopardy’s consulting producer.

Holzhauer’s gambling skills and experience didn’t disappoint when he joined Jeopardy. He played for 33 episodes from April 4th to June 3rd, 2019. Holzhauer earned $2.4 million over a 32-game winning streak characterized by betting high stakes. He also set a new record for the highest-earning in a single game and the only contestant to earn over a million in a single episode.

The Maths teacher won over 19 games in 2019, earning him $532,496 to become the fourth-highest earning Jeopardy winner of all time. He also has the fifth-longest winning streak of 19 games. Although Jason’s total winnings keep him at a distant position from the top three, they rank him among the upper echelon of the Jeopardy Pantheon.

David’s involvement in the Jeopardy’s season 30 contest revived the trivia in his blood as he founded numerous trivia sites and academies thereafter. David’s 2005 hot streak earned him $430,400, making him the fifth highest-earning contestant of all time. Besides, he shares a record tie with Jason Zuffranieri with the fifth-longest winning streak of 19 games.

Julia joined Jeopardy in 2014 while working as a supply chain manager in Illinois and netted $428,100. She is also the fourth-longest running contestant with 20 consecutive victories. Apparently, Julia was $2,000 shy to beat David Madden. Nevertheless, Julia remains to be the highest-ranked female Jeopardy winner of all time. She has used the fortune to establish an organization that enlighten girls about their career choices.

Matt’s interest in Jeopardy was influenced by his paralegal experience and a series of championship experiences at Yale’s quiz bowl. He joined Jeopardy in 2014, portraying a speedy play in season 32, resulting in 11 game winning streak that earned him $411,612.

You must have seen the 12 -time champion bartender from New York City featured in 2017. Austin’s banter and impulses at Jeopardy paid off as he accumulated $411,000 in winnings, not to mention the special place he won in the fans’ hearts. Henceforth, Austin became a viral sensation and leveraged TV and events hosting trivia shows while keeping his bartender job in New York.

Arthur joined Jeopardy in 2014 and won 11 games in a row netting $297,200. The contestant became a sensation due to his erratic play style characterized by a pop culture frenzy. Notably, Chu avoided the sequential category fashion and opted for the Forrest Bounce strategy to target the Daily Double and confuse his opponents.

Seth ranks tenth in the top Jeopardy winners to date after his 12 consecutive wins in 2016. The Ph.D. holder bagged $265,002, most of which he used to pay off loans and explore Europe.

Winning a significant amount at the Jeopardy show is now a lifelong dream for trivia fanatics. The recent record-breaking developments are an assurance that anyone can become champion, conferring not only some bragging rights but also a potentially life-changing paycheck.