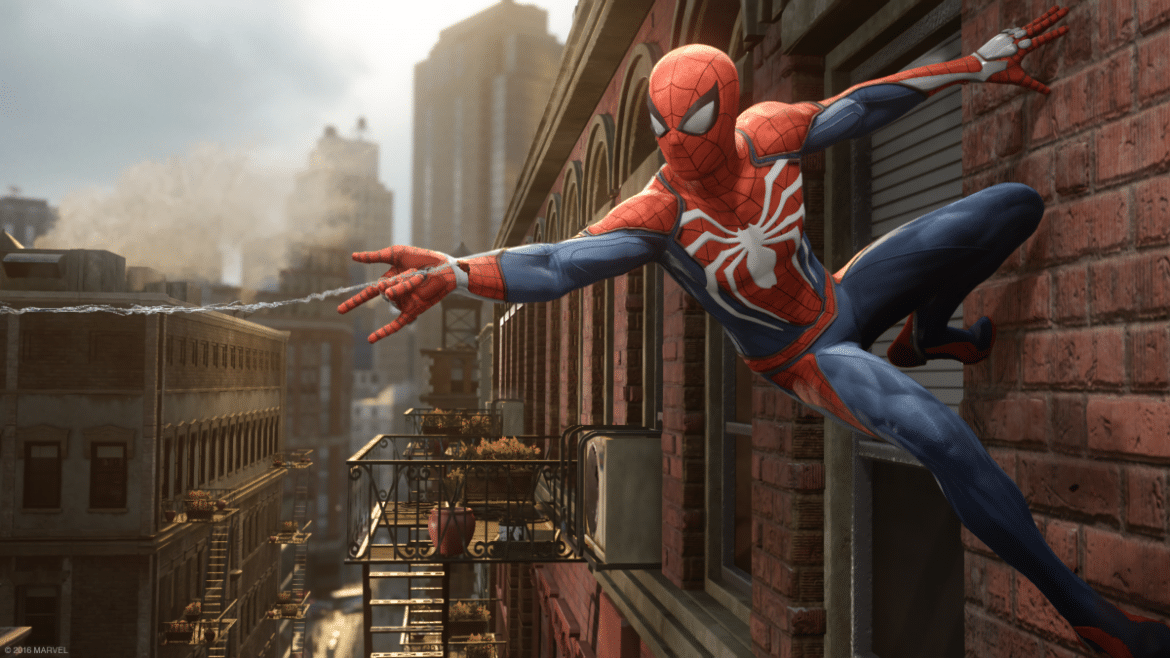 The Spider-man delay due to the Covid-19 pandemic left fans unaware of what to expect and when. Now we know that the sequel will first show on 17th December 2021 but we still rely on online leaks and tweeter images that Sony debunks staunchly. Nevertheless, continued interviews on the main characters reveal somewhat a similar trend as the leaked materials.

Before the No Way Home trailer, most fans queried the fate of Andrew Garfield and Tobey Maguire. After the official trailer release on 24th August 2021, it became clear that the top features would appear in the series.

The trailer introduces the multiverse through Doctor Strange’s awry spell cast, which hints that Spider-Man will be fighting with diverse characters. Besides, Doctor Octopus’ reveal provides a substantial clue that Tom Holland will not be the only Spider-Man.

The last part of the trailer shows the doctor saying “Hello Peter” seemingly to Tom Holland atop a vehicle. But, take a close look at the scene and realize that the two are in entirely different locations. Notably, Doc Ock would barely recognize Tom Holland as Peter Parker, so he’s probably talking to Maguire with whom he last appeared in Spider-Man 2.

Wait for the Green Goblin

The trailer confirmed the speculation that Peter Packer would seek Doctor Strange’s assistance after the exposure in the previous series. However, the transformation doesn’t go as planned as Peter interrupts, leading to a multiversal power. The trailer also reveals the return of Doc Ock and Electro, but there seems to be another classic villain that Spider Man’s got to battle.

Norman Osborn makes no appearance in the trailer, but we can see his pumpkin bombs causing severe damage on the bridge, followed by his distinct laugh. Sam Raimi’s trilogy design confirms it as Dafoe’s Green Goblin and not the villain in the Amazing Spider-Man 2. We would expect Green Goblin to be in an alternate dimension since he is presumed dead.

Now that Green Goblin’s appearance is certain, we already have three of the supervillain team, including Doc Ock and Electro. It raises the possibility of others joining later. We would expect the likes of Rhino and Sandman or any of the MCU’s Sinister Six Members.

The trailer sequences seem to show Sandman as a sand wall and Lizard lurking behind Peter. The portrayed supervillain team-up means Spidey would eventually require significant assistance that could unveil Spideys Maguire and Garfield.

There’s a Spider-Man rumor suggesting that Mephisto, the powerful immortal character, will turn up in MCU. In the trailer, we find Doctor Strange changing the world for everyone to forget the Spider-Man. At this time, spellcasting is considered dangerous, and the doctor’s actions reflects Mephisto’s evil variant. Look at the blink Doc gives Peter in the trailer, and you’ll sense something.

Spider-Man: No Way Home is probably the final in the MCU trilogy, with Peter set to encounter the most challenging adventure yet. Although the first trailer’s long delay left fans relying on social media leaks, the recent trailer release cleared some doubts and supported rumors on the upcoming flick. We eagerly with for the next official trailer hoping that it will confirm these Spider-Man rumors.

Streamers: Who They Are, What They Do, and Why They are So Important for Entertainment