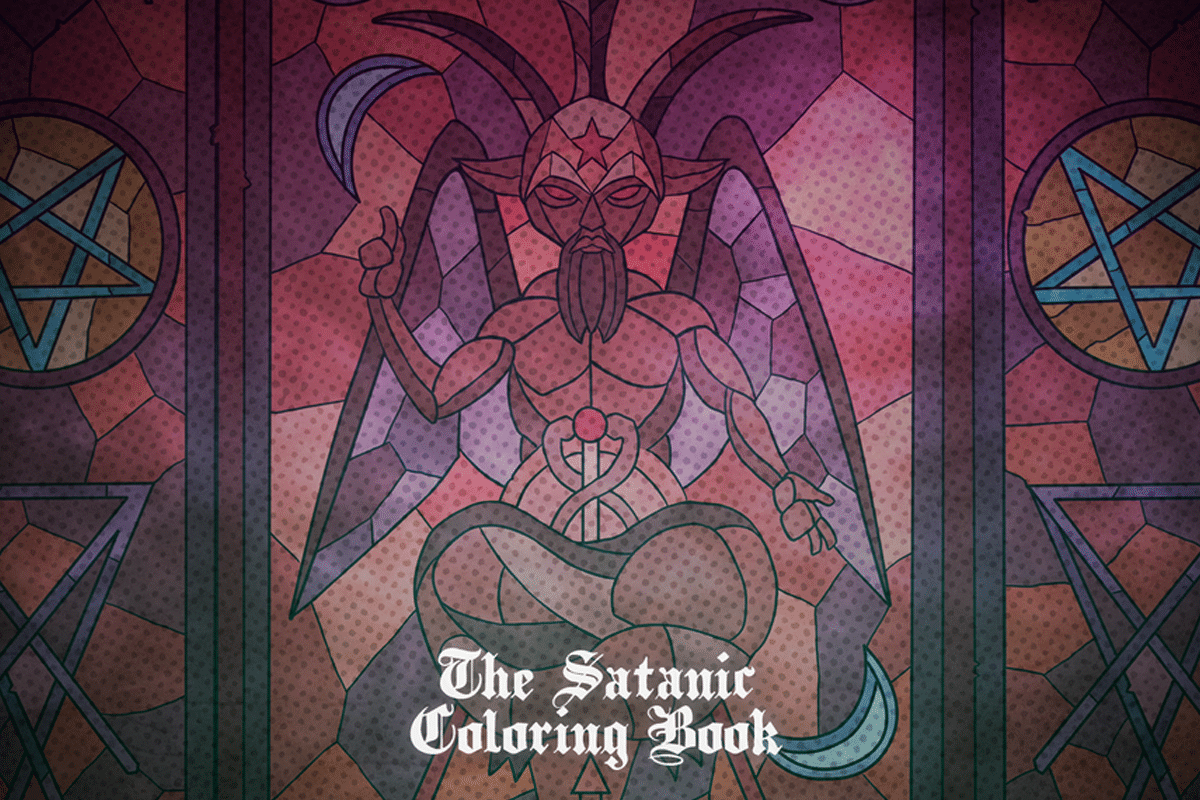 I was lucky enough to get an advanced copy of The Satanic Coloring Book Volume 1: Rituals and very much enjoyed the mix of single page and two-page art spreads. My only critique is that I wish each art piece had its own page without sharing the back side in case my markers bled through.

In all, Jason Lenox has done a fine job with curating his art choices, and I get to relish in the joy of coloring again.

Jason Lenox is an illustrator who specializes in penciling, India ink rendering, and sequential artwork.

Jason has an extensive print and poster library, and he can often be seen on the national comic convention circuit interacting with his fans and sharing his artwork. He is in high demand for his commissioned pieces, and also does freelance artwork.

In the world of mainstream comic books Jason’s art has appeared in Dark Horse’s King Conan series.  The independent comic book scene has seen Jason contribute to Darkside Media’s Lovecraft P.I. crossover series in 2020 with a wrap around cover based on H.P. Lovecraft’s “Shadow Over Innsmouth.”

Jason Lenox is available for interviews and podcast appearances to promote the campaign.