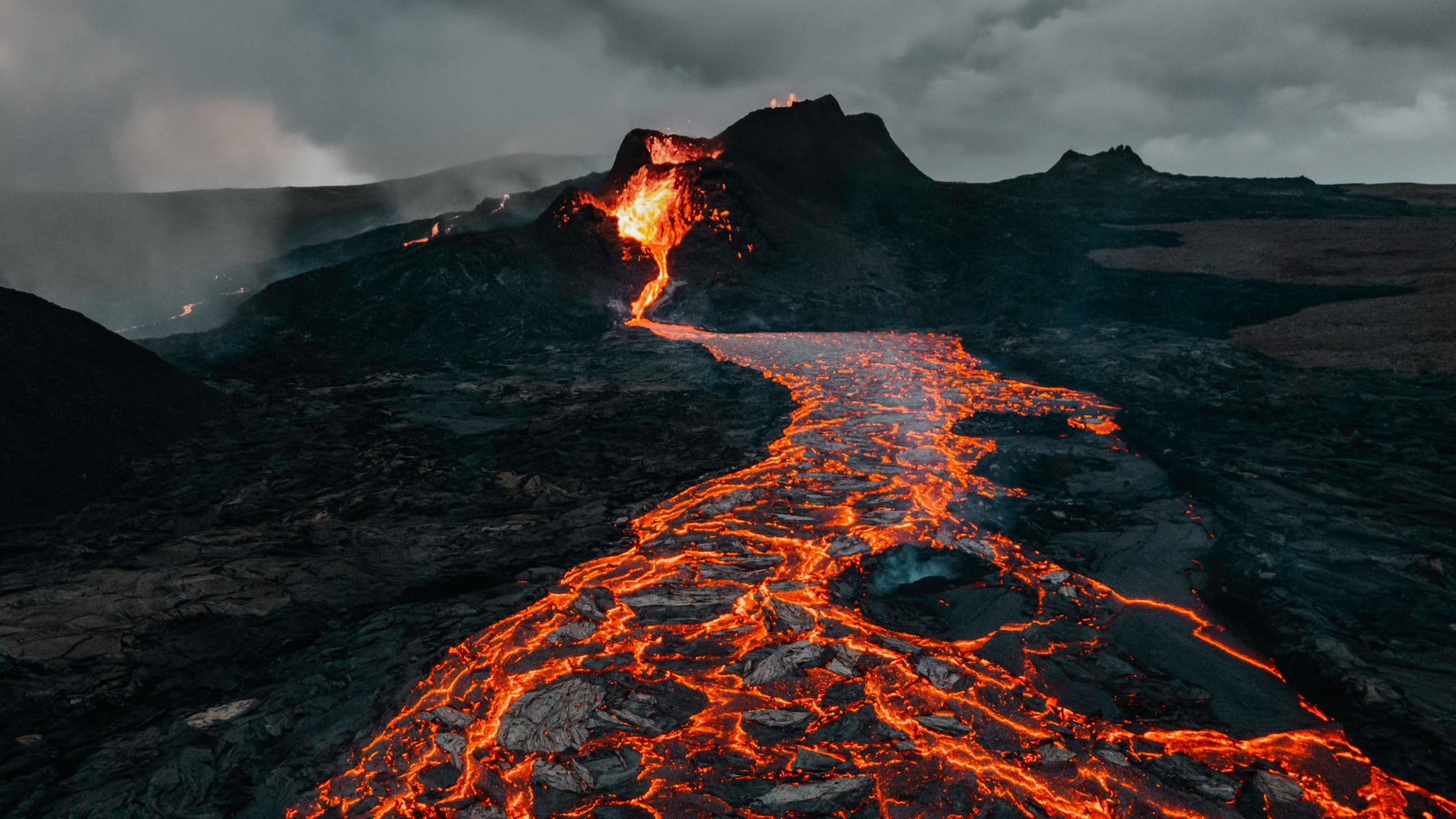 El Salvador has taken a bold move to mine bitcoins with volcanoes. President Nayib Bukele of El Salvador noted on 9th of June that he had instructed LaGeo, the state-owned geothermal firm, to advance plans that would offer bitcoin mining facilities with renewable energy from volcanoes.

The firm seeks to add more geothermal energy capacity over the next three years. As such, this geothermal advancement with regard to bitcoin mining is far from a surprise.

So what is LaGeo and El Salvador doing with its geothermal capacity and bitcoin mining initiatives?

El Salvador became the first economy to adopt bitcoin as a legal tender after Congress approved President Bukele’s proposal to embrace cryptocurrencies as a mode of exchange. The president is confident that the new technology will evolve very fast.

Even though President Nayib Bukele expressed his confidence in bitcoin, his mining pursuits have spotlighted the possible impacts of cryptocurrencies on the environment.

Remember, cryptocurrencies are only virtual coins whose exchange does not depend on middlemen like banks when purchasing goods and services.

Nonetheless, the process of mining cryptocurrencies requires vast amounts of energy. But that is where the opportunity lies, according to bitcoin enthusiasts. If money is essentially work, and work is energy, conducted so that individuals can convert it into money, then they note that bitcoin, a scarce digital asset, represents it in the best way possible.

In essence, the idea is that the value of your work continues to stay and hold its essence over time.

Even then, there is some misconception.

Reports have falsely noted that the world’s bitcoin economy emits over 60 million tons of carbon dioxide, which equates to the exhaust from over 9 million cars.

Countering the allegations that bitcoin manufacturing releases vast amounts of waste gas into the atmosphere, President Bukele shared a video on his Twitter handle revealing a solid plume of what he described as pure water vapor emitted to the atmosphere from a pipeline.

President Bukele explained that his engineers had sunk a new well to provide about 95 megawatts of geothermal energy. Bukele demystified that the geothermal energy would be 100% clean with 0% emissions. In addition, the engineers started to design a whole bitcoin manufacturing hub around the volcano.