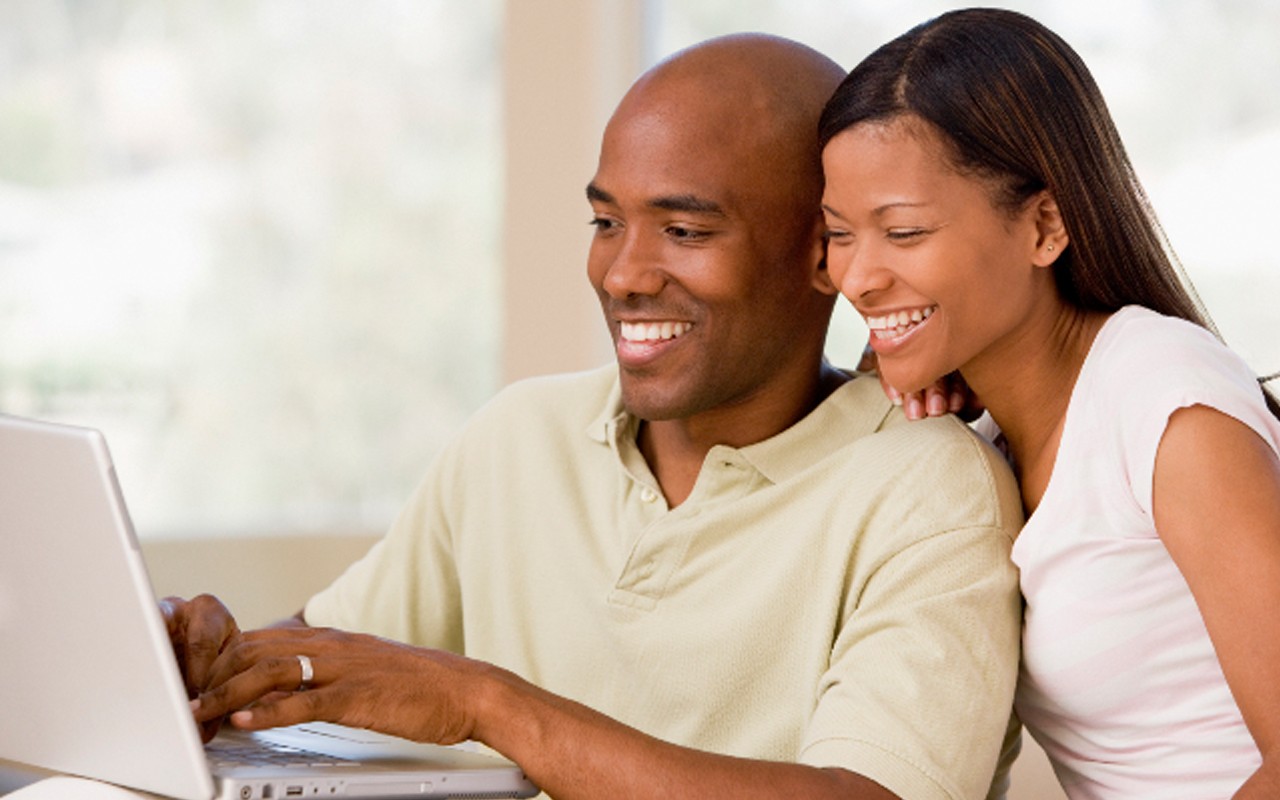 Relationships are fun, but there’s a lot of hard work and effort that has to be put into them. Can technology help improve your relationship? Well, since each relationship is different and unique, there’s no for sure answer. However, couples should try new things to see what works for them. Here’s a list of some tech that might be helpful in your relationship. 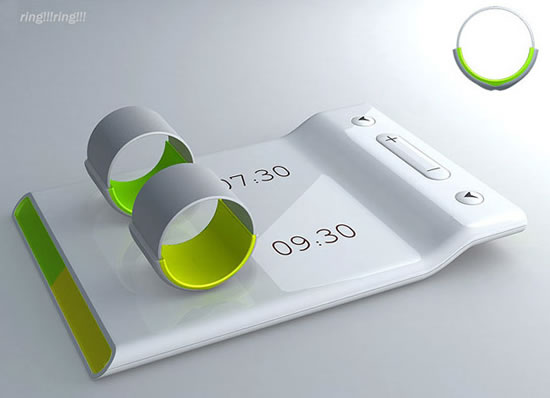 Designed by Fandi Meng, the concept was developed for couples and those hard of hearing. Both partners wear a wireless ring on their fingers and are woken up by gentle vibrations. While the device does look sleek and very cool, there are a few questions regarding the practicality of the product. Even though there is an elastic on the ring, it’s worn closer to the tip of the finger, so would it be secure or slide off easily? Are the vibrations strong enough to actually wake people? Since it is only a concept, there’s no way to tell for sure. 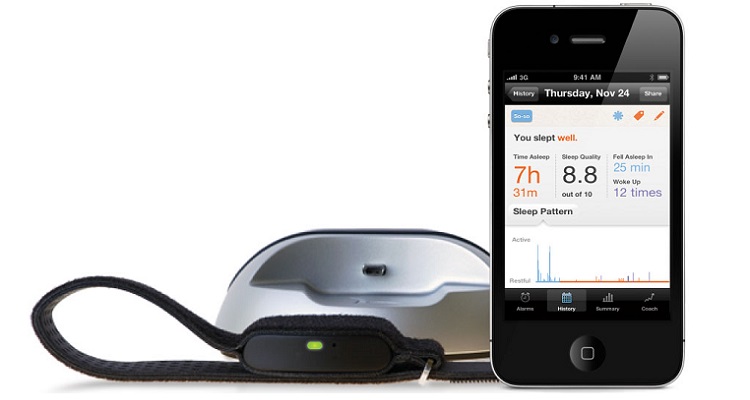 Getting up in the morning without disturbing your partner is apparently a big thing. The Silent Alarm Clock by Lark is a vibrating wrist watch. The cool part about it is that it comes with an iOS app to track sleeping patterns. The vibration isn’t as strong as a phone, which may make it hard to pick up the first few times. Luckily, the vibrations change so your body doesn’t get used to it. There’s also a back up alarm in case you snooze through it. 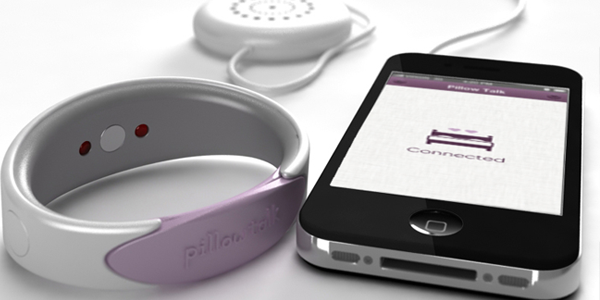 Little Riot’s Pillow Talk has circled the internet for some time now, but there wasn’t much information on how it actually worked. Couples wear wireless ring sensors that pick up heart beats, and put a wireless speaker in their pillow case. When a partner puts the ring on and goes to bed, the other’s pillow will light up, and the speaker will play their heartbeat. This is all done through a smartphone app that transmits the signal through the internet.

Previously known as Pair, Couple is a social media app for couples. Okay, so it’s not exactly a gadget itself, but couples can use it to send each other drawings, organize to-do lists, and “thumb kiss” each other. There’s also a Snapchat-like feature where they can send temporary pictures to each other. Couple also comes with a live map showing other couples that communicate with each other. There have been roughly three million downloads so far, so it’s worth the try. 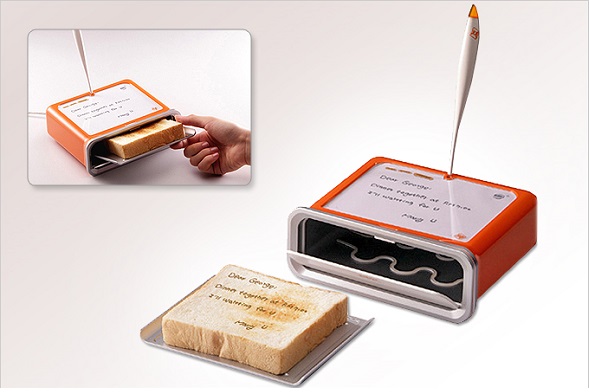 Even though it’s not targeted towards couples, Sasha Tseng’s design would be ideal for couples who are on the go. The cat needs food? Forgot to pick up milk on the way home? Heading out with friends for the night? The only downside would be eating the message “without” reading it. 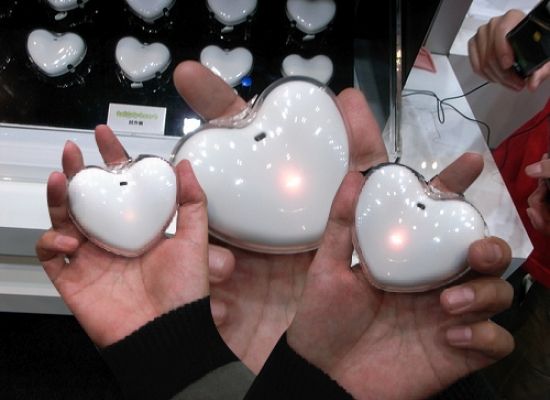 Using pressure, pulse, and temperature, the Taion Heart mimics holding hands with someone. The plastic heart uses bluetooth technology to send signals to the user’s phone. It’s then sent to the partner’s phone and into the other heart. Different colours mean different emotions based on vitals, like blue for calm or changing colours for excited. 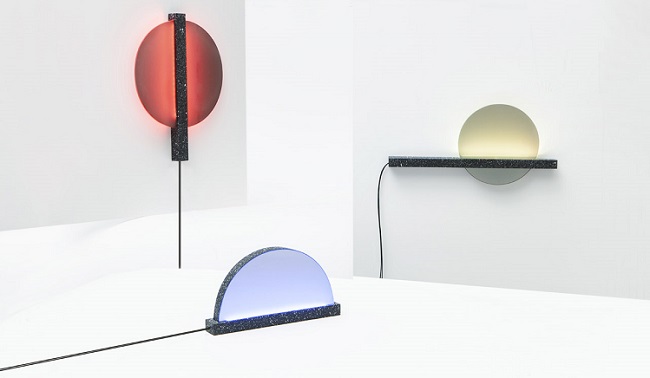 Fabrica has designed what looks like an artistic lamp but is a lot cooler than that. Patch of Sky lets loved ones see what kind of sky you’re under. Using location information through Facebook, the “sky” is updated in real time using different animations. For example, cloudy is simply blue, rain blinks and stormy flashes. All three models are named after Egyptian weather deities: Amun, Tefnut, and Set. 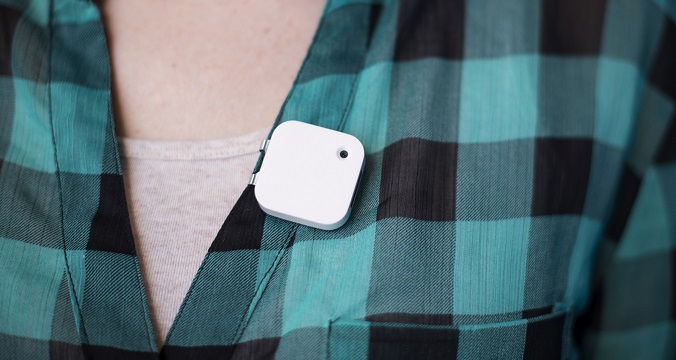 Formally known as Memoto, Narrative Clip is a small camera that can be used to log daily activities. It has a five megapixel sensor and 70 degree view, with an optional snap on lense for 135 degrees. While it’s not targeted towards couples, it makes for a nice way to keep in touch and share experiences if there’s a lot of distance between them, or for those closer to each other, it lets them share their day.

Whether you live together or on opposite sides of the Earth, communication is key. From keeping your partner from waking up to scribbling love letters on toast, technology can keep you in touch and in mind.

Where the Heck Did the First Video Game “Boss” Come From?

The Future of Sex: Robophilia to Rule in 2050