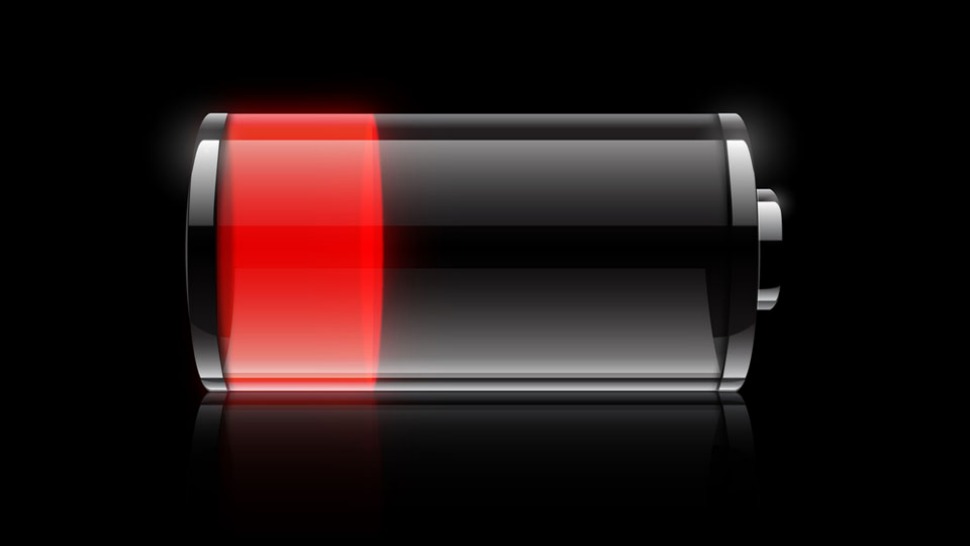 There’s nothing worse than feeling the weight of a dead phone in your pocket. Whether it’s on your commute home or you’re lost on some unknown street, there’s never a right time for your phone to shut down. Of course, there is always the option to invest in a power bank.

The problem is that there are so many power banks out there, so you need to know exactly what you’re looking for. Capacity, price, quality, and portability are some key features to keep in mind. We’ve decided to make this easy on you and have compiled a list of some awesome portable chargers that will help you to make your decision. 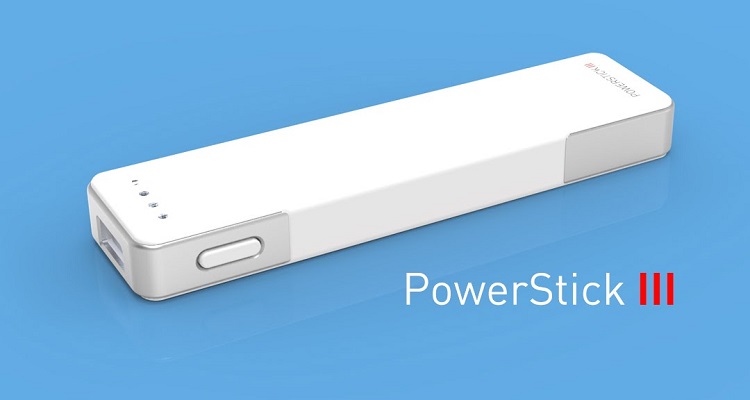 Created by Premio, Powerstick III is small and only has 2300 mAh. It can fully charge most phones, and is compatible with most major smartphones. On one end is a USB port, and the other a jack which can be used with a number of cords that are included in the pack. 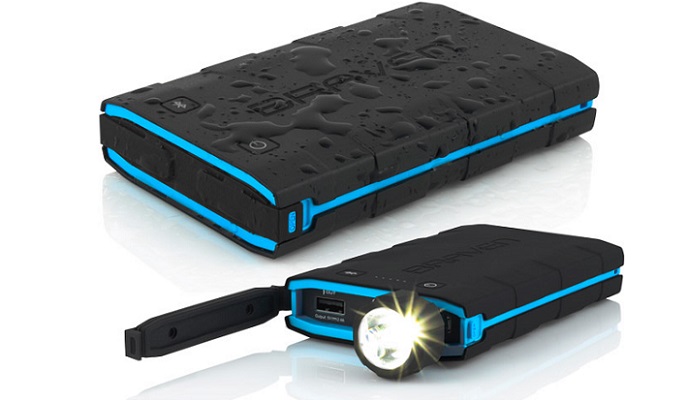 The BRV-Bank from Braven is rugged and great for travel. It’s water resistant and it comes with a light and an app to monitor its energy levels through Bluetooth technology. It’s also shockproof, so it doesn’t scratch easily. With 6000 mAh, it’s ideal for anyone who needs a lot of juice to power their devices. 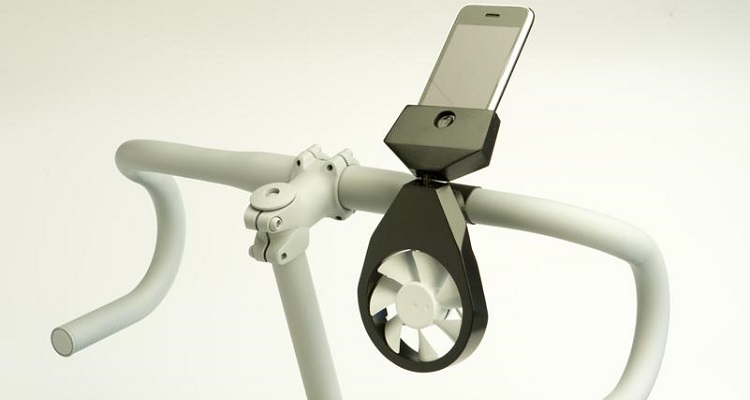 The green movement is in, and with the iFan from Tjeerd Veenhoven, you can get in on it too. The iFan uses wind power to charge iPhones with the use of a modified computer fan. It also comes with a device to attach itself to a bike. The only downside is that it takes roughly six hours to charge a phone. 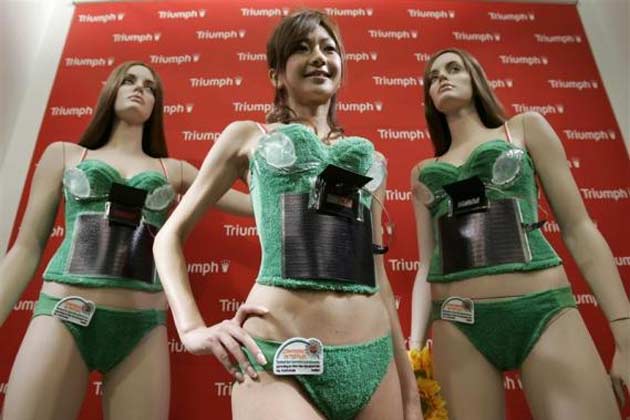 You read that right. The Japanese company Triumph released solar powered underwear a few years ago. The basic concept is that these underwear must be worn outside in the sunlight in order to charge phones in the comfort of your own yard. Of course, you could wear a solar panel around your stomach in public, but that’s not recommended. 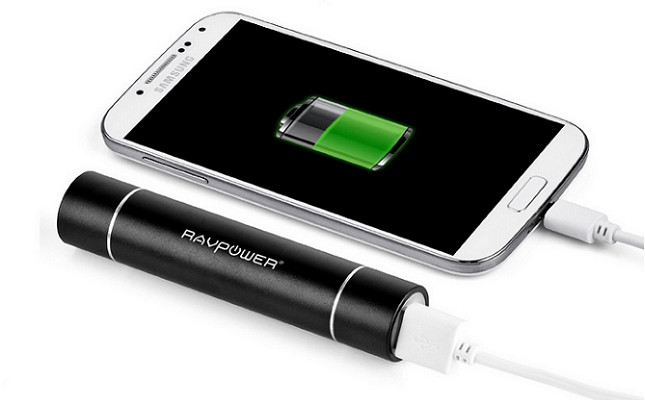 This tiny charger is good for people who don’t like to carry massive banks and need a quick top-up before heading home. The RAVPower Portable Charger also has a flashlight with three different settings, which can come in handy on night trips. However, for those who do need some extra boost, the 3200mAh isn’t going to help much. 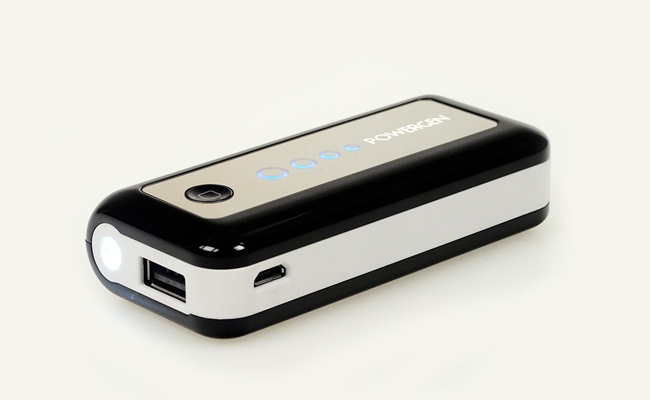 The Power Gen 5200 is great for people who just want to charge their phone. It’s compatible with most smartphones and has enough energy to fill an iPhone 4 twice. It also comes with a bonus flashlight, but the short cable may not be ideal for some users. 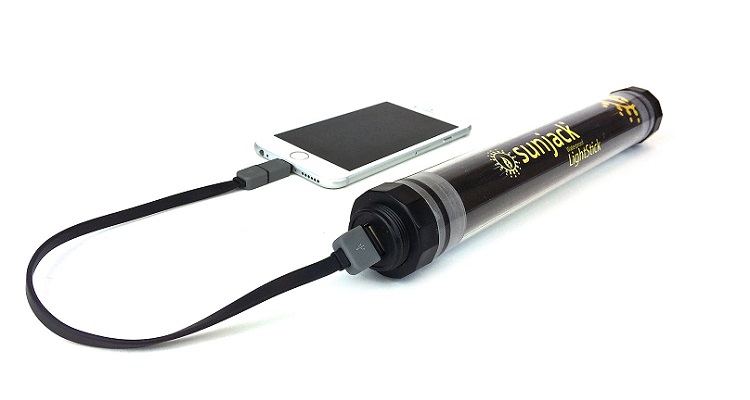 With 8,000mAh, the Sunjack is a suitable investment for outdoor enthusiasts and those who want things to be as environmentally friendly as possible. When stretched out, the panels reach about 30 inches long, but when folded it’s about six inches. It’s worth noting how lightweight this thing is as well. The pack can charge a phone in just under an hour, and has two USB ports.