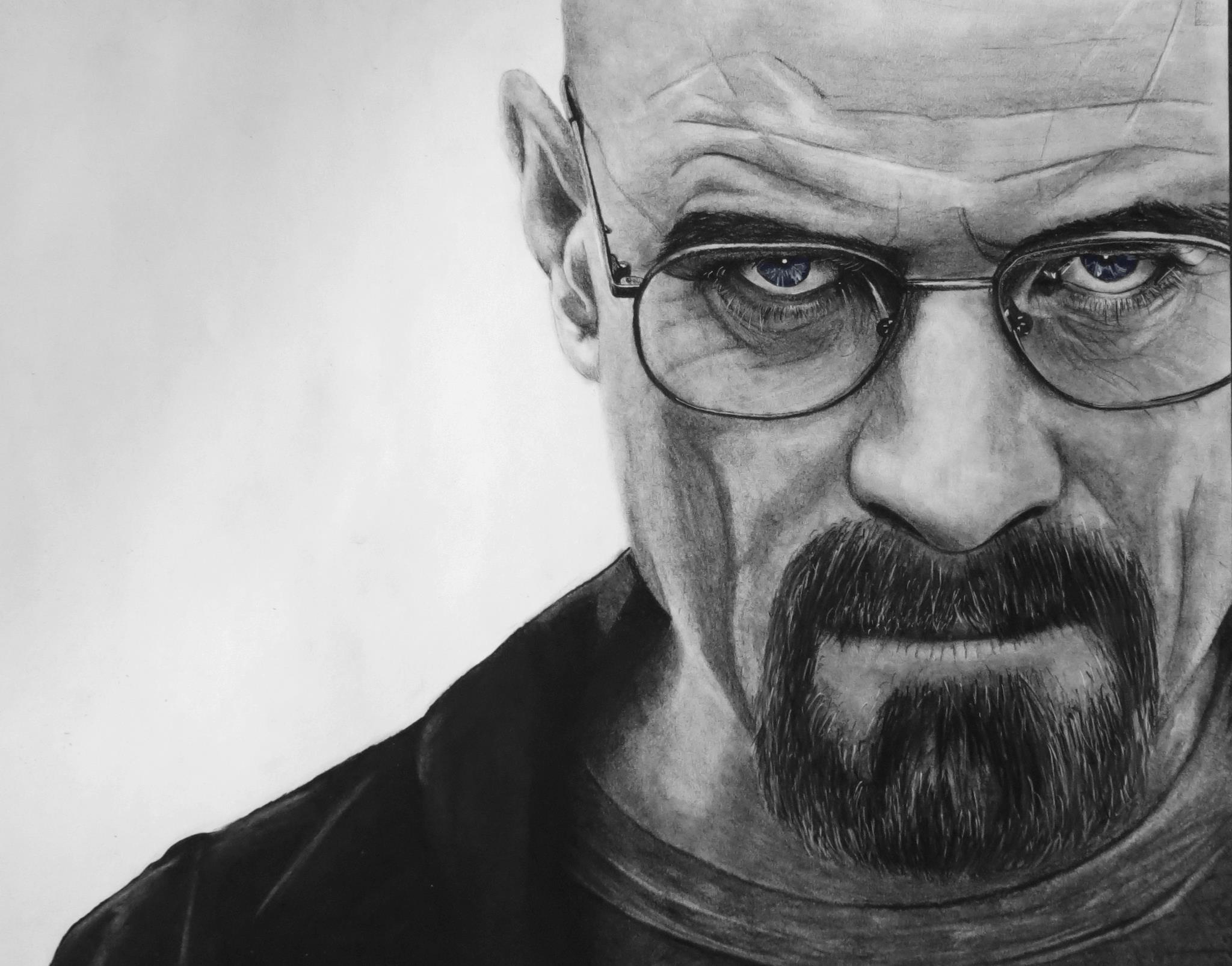 Television has changed significantly in the last few decades, and I’m not talking about the addition of sound and color. Those have certainly made some programs more enjoyable though. No, I’m talking about the evolution of protagonists, from our all-around Disney-certified moral angels to the dark and tormented anti-heroes who enjoy waltzing with the blurred line between good and evil. Flawed heroes are all the rage nowadays, and that’s a trend I can get behind. To that end, here is a celebration of the best anti-heroes on TV!

Now,  let’s make clear that this article will (or will try to) distinguish between villains and anti-heroes. That line can get as equally blurry as the one between good and evil. After all, in most cases, the best villains are complex and sympathetic, but once we find them relatable, or at least understandable, it becomes harder to tell them apart from anti-heroes. These villains, however, are seldom the protagonist. With that said, let’s begin! 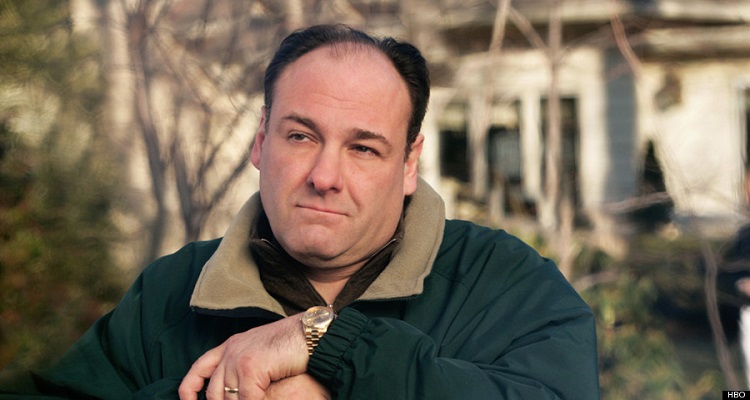 Well-deserving of a spot on this list, and not only because he set the trend, is the infamous Tony Soprano from The Sopranos. Regardless of the horror caused by the recent Internet controversy concerning the revelation of Tony’s fate (honesty, do shows have to spell out everything now?), the outrage testifies to the level of support and admiration people feel for this character. Tony becomes the head of a major crime family, a position he, with his sociopathic tendencies and numerous murders, easily deserves.

However, he also suffers from depression and panic attacks, and the show even delves into several of his dreams/nightmares to humanize him. Like many of the people on this list, despite the illegal and atrocious acts Tony commanded, fans couldn’t help but cheer him on all the way. 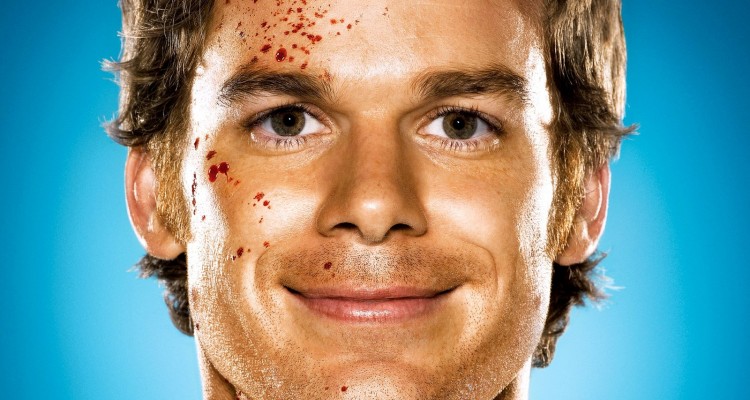 As a vigilante like Batman, Dexter Morgan from Dexter might seem like a strange choice for this list. Except for the part where he’s a serial killer, that is. Unlike Batman, who throws villain after villain into Arkham so they can escape again three episodes/two comics later, Dexter ensures his victims don’t come back.

In fact, forget the Batman comparison. A better one is between Dexter and Light Yagami (Kira) from the popular anime Death Note. Not because Dexter had a supernatural means of killing people by writing their names in a book, but because they both killed criminals. And then Kira became a god….

Okay, forget the comparisons. The point is that Dexter, with his fixation on killing based on his adoptive father’s code, his sense of distance from the rest of humanity (Dexter doesn’t display a genuine interest in romance or sex and claims to have no feelings or conscience, though some of his behavior contradicts this), and his unfortunate backstory all make Dexter a fan favorite, no matter how many killers he kills. 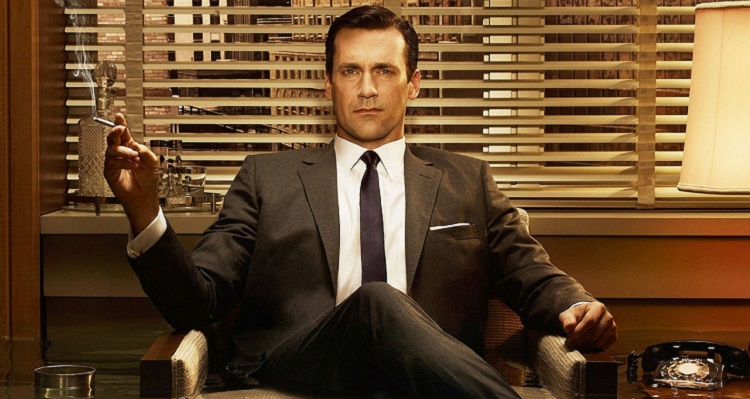 On a lighter note from Dexter is Don Draper from Mad Men. It seems like a bit of a stretch to call Draper an anti-hero, but his treatment of his family and women in general are enough to earn him a spot here. Draper isn’t the sort of schemer one might expect an anti-hero to be. He’s not like Frank Underwood or Walter White. Draper is a man of contradictions. He affects an air of arrogance (that alliteration though) and cynicism, but he has a strong ethical code (and a stronger one for business). He mistreats his family but demonstrates genuine regret for doing so. His disdain for women is more understandable (if still unjustified) once we learn he was raped by one. Even his identity changes during the Korean War (his real name was Richard Whitman).

These contradictions all combine to form the complex character (and you thought I couldn’t top that earlier alliteration, didn’t you?) of Don Draper. Welcome to the list. 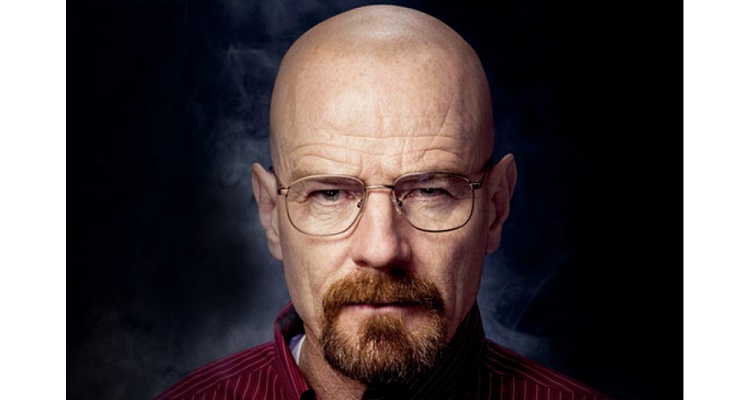 Oh, yes. You all knew he’d appear on here. Breaking Bad surprises no one and everyone. Walter White is the reason why the distinction between villains and anti-heroes is so thin. This chemistry teacher turned drug dealer was popular enough to make chemistry popular again. That’s how impressive this anti-hero was.

His motives were understandable from the get go—having been diagnosed with lung cancer, White went to work to ensure his family would be well-off after his death. This work just happened to be illegal.

White displays an excellent gift for deception, feigning affection for those he resents, and his repeated lies place great stress on his marriage. They also see White slide closer and closer to villainous territory, particularly in the final season where, had he not wandered back to the light side of the Force, he wouldn’t be on this list because he’d be a villain. 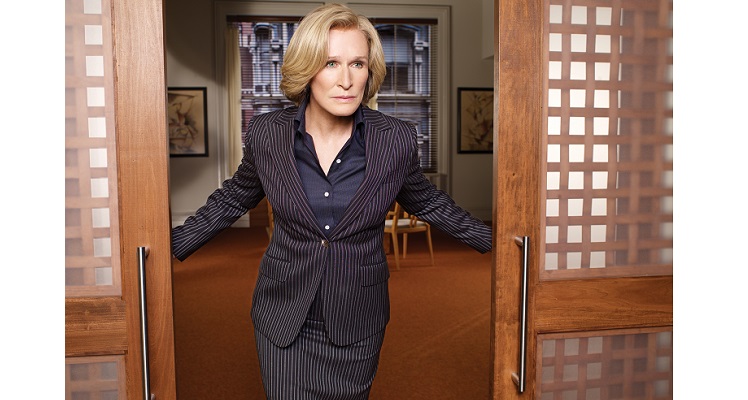 Who said anti-heroes had to be dudes? Patty Hewes from Damages tears that theory to shreds. Hewes is brilliant, even described as a master of manipulation (okay, I’ll stop with the alliteration). She’s a lawyer, but the abuse she endured at the hands of her father left her with an…unconventional…view of justice. She grew to despise bullies and those who used power to prey on the powerless, and this inner sense of justice was so strong that it drove her to intentionally bring about a miscarriage so she could continue to become a lawyer.

Hewes fulfills both the positions of hero and villain at various points in the series. What makes her the anti-hero is that, though she generally does the right thing, she has the wrong reasons for doing it. Though, of course, she would never see it that way. And that’s why we love her. 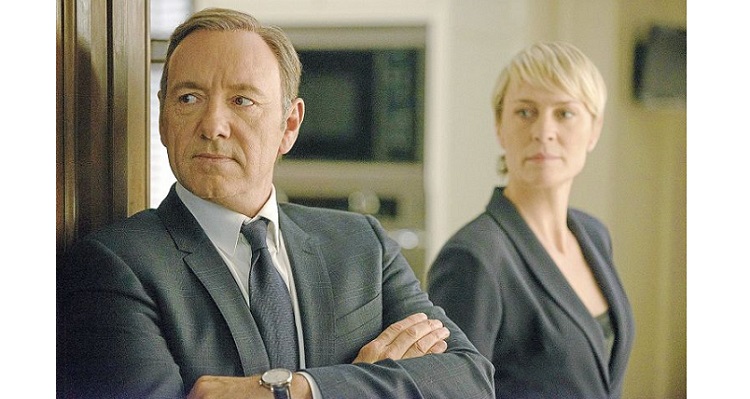 Last on this list is our favorite breaker of the fourth wall, Francis Underwood, from House of Cards. Good old Frank. Where do we begin with you? This is a man who started as a whip but, through his devious scheming, (spoilers ahead) worked his way up to becoming president of the United States—something he told us he would do from the very beginning. And yet we couldn’t stop rooting for him all the way

This is a man who killed a dog in the very first episode. He murdered his friend but got it passed off as a suicide and murdered his nosy reporter friend and got away scot-free. At least, for now. He’s outwitted the President and his staff and successfully become the leader of the free world.

And Francis couldn’t have done it alone. Half the credit goes to Claire Underwood, the woman who’s just as devious as Frank. Claire has demonstrated that’s she’s more than capable of using those around her, including her lover, Adam, and an employee for whom she was willing to terminate insurance and so effectively induce a stillbirth. Yet unlike Frank, we’ve seen the impact of Claire’s actions get to her, demonstrating that she is capable of feeling and sailing her right back into anti-hero territory.

But then, you know what they say. It’s nothing personal. It’s just politics.