Catching Up On Sleep, Fact or False Hope?

We’ve all been there: getting caught up in a TV show marathon until four a.m., gaming until 30 minutes before our alarm rudely interrupts, or being unable to put down a book until our eyelids are literally unable to stay in an upward position. So comes the natural solution since work, school, and life are inevitable: “I’ll just catch up on sleep this weekend.”

Is It Really Possible to “Catch Up On Sleep”?

Catching up on sleep. Could this be the answer to all the weekday complications for busy adults that require them to stay up all hours of the night? Sleep deprivation plagues us all, and nobody wants to do the actual solution of getting more sleep during the week. Most people are under the impression that getting a couple extra hours of sleep on a Saturday morning can “make up” for their insufficient sleep throughout the week. They hard charge through the week, sleep like a dead person Friday night, and wake up Saturday afternoon feeling rested and accomplished, thinking they’ve fixed the problem they willingly created. 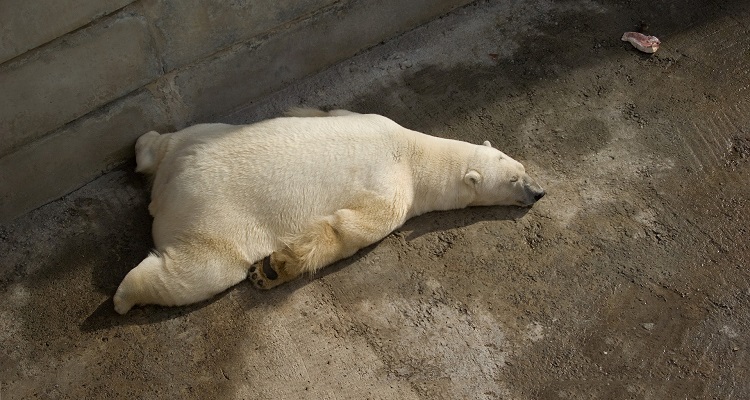 This seems like the perfect solution for those of us that don’t get the memo to sleep normally after workdays. However, this “solution” not only may be slightly incorrect, but also short-lived. Recent studies have shown that sleeping extra on the weekends can undo some recent damage, but in the long run may prove to be useless. “Catching up” on sleep may make you feel better, but it doesn’t mean that it won’t affect you later in ways you can’t see.

Let’s break it down by counting it like money. The difference in the sleep that you are supposed to get from the sleep that you actually get is called “sleep debt.” (Yes, debt. That word should scare you already.) Those hours that you lose during the week are the ones you think you’re making up over the weekend. If you lose 2 hours of sleep each weekday, that’s 10 hours of “sleep debt” over one week. To make up for that debt, you try to sleep in a couple hours on Saturday and Sunday morning in order to feel back to normal. If you slept in two additional hours on Saturday and on Sunday, you’d have “repaid” your debt in four hours. Yet, you’re still six hours in sleep debt. That makes you, my friend, broke as a joke.

Now that’s not to say you’d have to stay asleep for an entire weekend to make up for what you lost over the weekdays. Science proves that this sleep debt cannot be repaid in one snooze-a-thon. Your mental and physical performance is still subject to suffering as a result of your sleep deprivation that you’ve not completely made up. Recovery sleep is effective, but in small payments rather than a giant lump sum.

Things You Can Do

So what’s the best way to fix it? The answer we all hate: getting extra sleep during the weekdays. Gradually adding an hour a night will initially make you feel better until the hours you sleep level to the hours you’re supposed to, resulting in a happy balance. Overall, sleep deprivation just isn’t healthy. Enough of it can tamper with our brain activity, making us forgetful, loopy, and even hallucinate in some serious cases.

All is not lost, fellow gamers, readers, and TV series fanatics—there is good news. Science also says that you can “bank” extra hours of sleep early that can pre-make up for sleep that is lost later. In other words, sleep two extra hours than you’re supposed to during the week so you can stay up an extra two hours Friday night gaming like a fiend. How’s that for compromises?

Turn off the TV, shut down the Xbox, and put Hunger Games back on the bookshelf. Get some extra sleep this week and save your vice for the weekend, when you can rock out to your current geek obsession like it’s 2068.

The Top 6 Anti-Heroes On TV