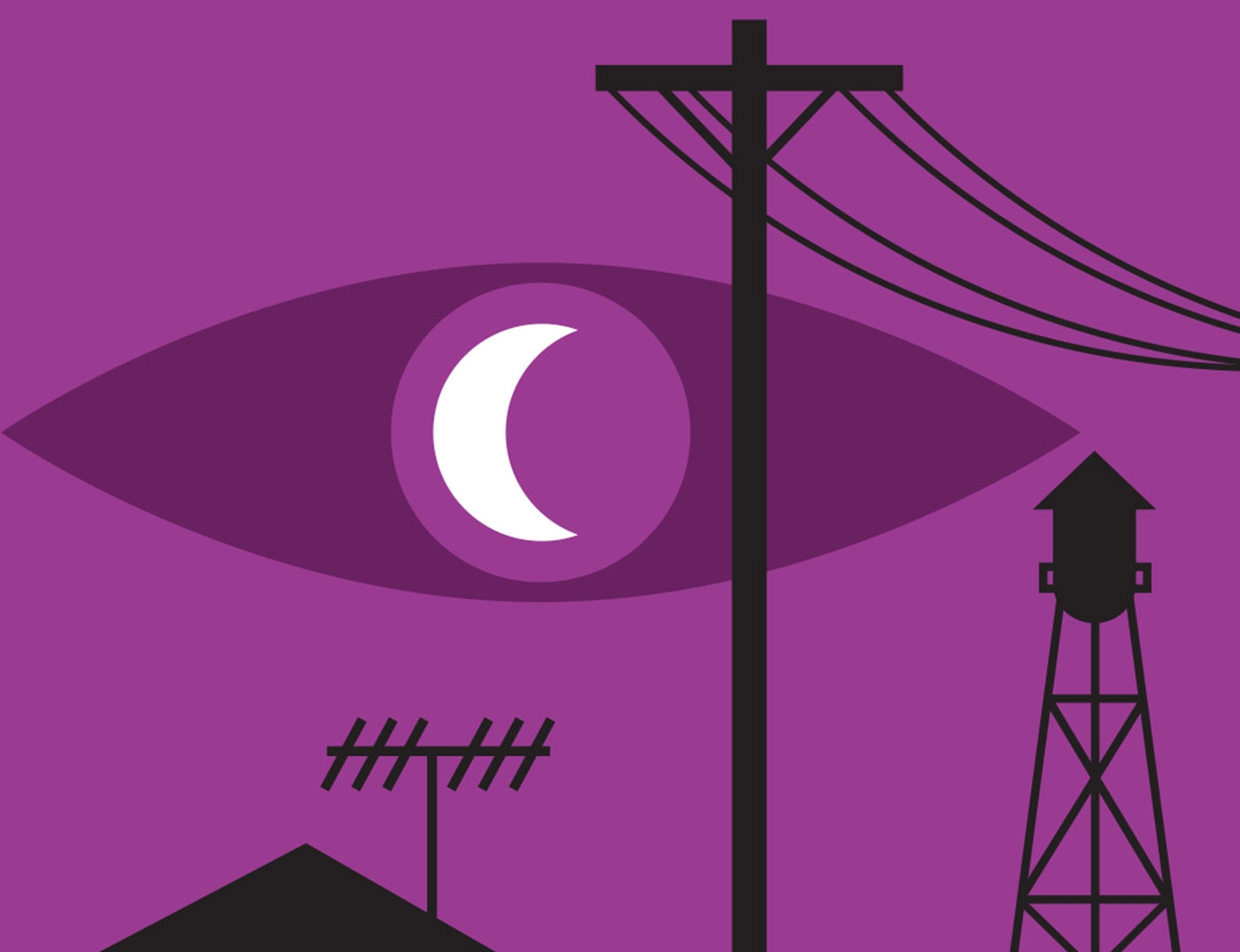 In the world of independently created podcasts one has taken the internet, particularly Tumblr, by storm. Created in 2012 by Joseph Fink and Jeffrey Cranor and is published by common place books. The show is told as a local news program by Cecil Gershwin Palmer, voiced by Cecil Baldwin. The news is about all the strange, paranormal and sometimes terrifying events that take place in the town of Nightvale, which range from aliens, angels, and strange hooded figures in grove park. While these events may seem strange to us, in Nightvale these events are commonplace and make up a normal day. Joseph Fink commented on the creation of the series, stating that he, “came up with this idea of a town in that desert where all conspiracy theories were real, and we would just go from there with that understood.”

The Town of  NightVale

Nightvale is a town nestled in southwestern United States in the middle of the desert where the weird and unusual happens all the time. These events are recorded and told to the people of Nightvale by Cecil called the voice of Nightvale on community radio. His commentary goes from down right funny with his story on how the boy scouts in nightvale have added four more ranks above eagle scout to terrifying when his studio producers came out of their office and suddenly cecil was under his desk hiding from them not wanting to be killed. It as strange as it is enjoyable but none the less millions of people tune in to the podcast twice a month to hear about what is happening in Nightvale.

The podcast has become so popular that Max Sebela, a creative strategist at tumblr, said that the fan following that “has spiraled out of control” beginning on July 5th when 20,000 plus posts about Nightvale were made with 183,000-plus individual blogs participating in the conversation, and 680,000-plus notes. This response to a podcast in our world of video and viral gifs sounds insane but the numbers don’t lie and Nightvale is just plain fun to listen to. Cecil Baldwin has a silky, dark voice that lands somewhere between Garrison keillor and Alfred Hitchcock telling a lovecraftian style tale. Writers Joseph Fink and Jeffrey Cranor draw heavily from horror and terror genre that has bits of subtle humor underlining the dark world of Nightvale. While that stories can range on the side of the absurd , but a good absurd. For example one of the episodes talks about how the nightvale waterfront has been improved with shipping warehouses. This report begins fine enough but you soon realize that it makes absolutely no sense for nightvale to have a waterfront because they are in the middle of the desert there is no waterfront. it is totally crazy but had me laughing. This is just one example of many crazy things that seem to happen in Nightvale.

Welcome to Nightvale is quite simply a brilliantly written and  acted podcast. It can terrify and make you laugh in one sentence and change on a dime. It also weaves a story that comes into play every episode in some way and has characters that are very memorable. It is a podcast that will pull you in from the very first line told in Cecils fantastic voice, Welcome to Nightvale.

Catching Up On Sleep, Fact or False Hope?

Android Silver Was a Great Dream – But Perhaps Is No More