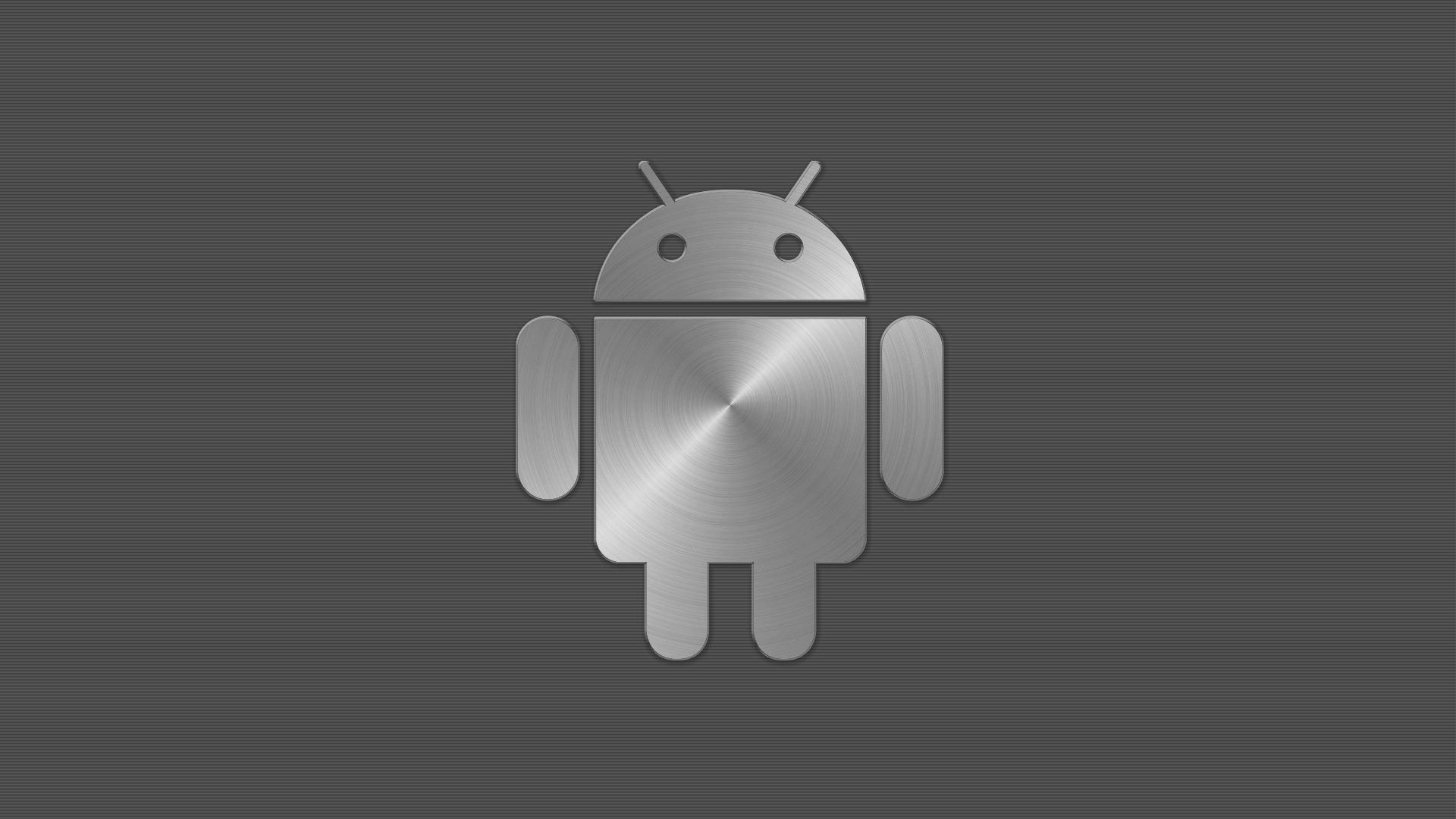 One of the greatest mobile operating systems in the world is Android, not because it works – because often it doesn’t. Rather, because it is so customizable. That has been both its appeal and downfall. Too many people either love or hate it. Their issues and praise for the OS are all over, with complaints for operability and use, along with praise for the customizable functions it offers.

But then Android was set to change. There was this grand dream, which one can imagine was hatched in the late hours of Google’s massive Googleplex centre. An idea to build more, and build it better, by limiting the ability of device manufactures to crush the Android OS with bloat ware, or rip out key functions in favour of their own proprietary and closed source apps. It was a brilliant idea, and the stuff Google’s best and brightest are made of. That idea was Android Silver. Sadly, it’s lately taken something of a beating, at least if the tabloids and coffee shop analysts are to be believed.

Originally, the new OS was supposed to make waves in the mobile world, unifying what had previously been a fractured operating system. It would bring Android more in line with Apple’s user friendly and uniform iOS platform. This would have given Apple some real competition in the upper echelons. Yet now it seems as though that dream of Google is fading fast. One is left wondering if Androids really do dream of electric sheep, or if that’s a fantasy we’ll never see on our phones.

One could say that Google’s Aurora isn’t what it once was, but that would be tongue in cheek. Although, it is at least partially due to the recent and completely unexpected departure of Nikesh Aurora. He was Google’s Chief Business Officer, who’d been with the company for ten years. He built an empire, and made inroads to countless new and profitable areas, significantly boosting display ads, and reaching into new markets like Africa and the Middle East. Of course, he was also the driving force behind Android Silver, Google’s highest paid executive. By way of example, he, will walk away with a severance of almost £5mln, as reported by Forbes. He made some big waves though, so this is not surprising. Under his leadership, Google’s ad revenue drove three times more traffic.

However, that doesn’t answer the question of what happens to Android Silver. What does answer it is the renewed push Google has shown for their Nexus program. Where there was some speculation earlier this year that the Google Nexus program might not be around much longer, Aurora’s departure and the presumed shelving of Android Silver has all but green lighted the long-term goals of Dave Burke, Google Engineering Director. Those goals are built around the Google Nexus platform. Something of an ‘if you build it they will come’ mentality, as opposed to the unified platform experience Aurora was promoting.

There are other reasons for Android Silver being dropped too, which are a bit murky, but not difficult to grasp once you recognize them for what they are. For instance, one of them was the forced adoption of an operating system, which device manufactures and carriers alike were not particularly thrilled to have. The reason for that is that only Google benefitted. There was no real incentive for carriers to host the platform, and many actually refused. All or most of their in house carrier experience software was ripped out, which left carriers and device manufacturers with nothing to retain customers or users. In other words, flagship carriers and device manufacturers just became a vehicle for Google to milk customer data and profits, without giving anything in return. For anyone other than Google, it was a bad deal. There were other reasons too.

Chief among those reasons was Samsung, arguably the most popular device manufacturer in the Android sphere. They have long been working on their own port of the Android OS, which is supposed to bring a more rich user experience than their current customizations or anything Google offers. They are planning on a cleaner user experiences, with a better interface system than any other device on the market. Because of this, Samsung was one of the manufactures Google was not considering for their Android Silver platform. Samsung was obviously not pleased with this snub, but Google had little choice in the matter if they wanted to remain in control of things. After all, the biggest real threats to Google are Apple and Samsung. No one else currently poses a meaningful threat to the Googleplex Empire.

So, with little real steam left in the Android Silver engine, it’s looking more and more like we’ll see something from Samsung instead, while Google takes their Nexus platform to the next level. This means that Apple has room to make a few more mistakes, Samsung will have time to polish their expected OS fork, and Microsoft can keep struggling along with Windows, trying to catch up and regain what’s left of their once dominant market position.