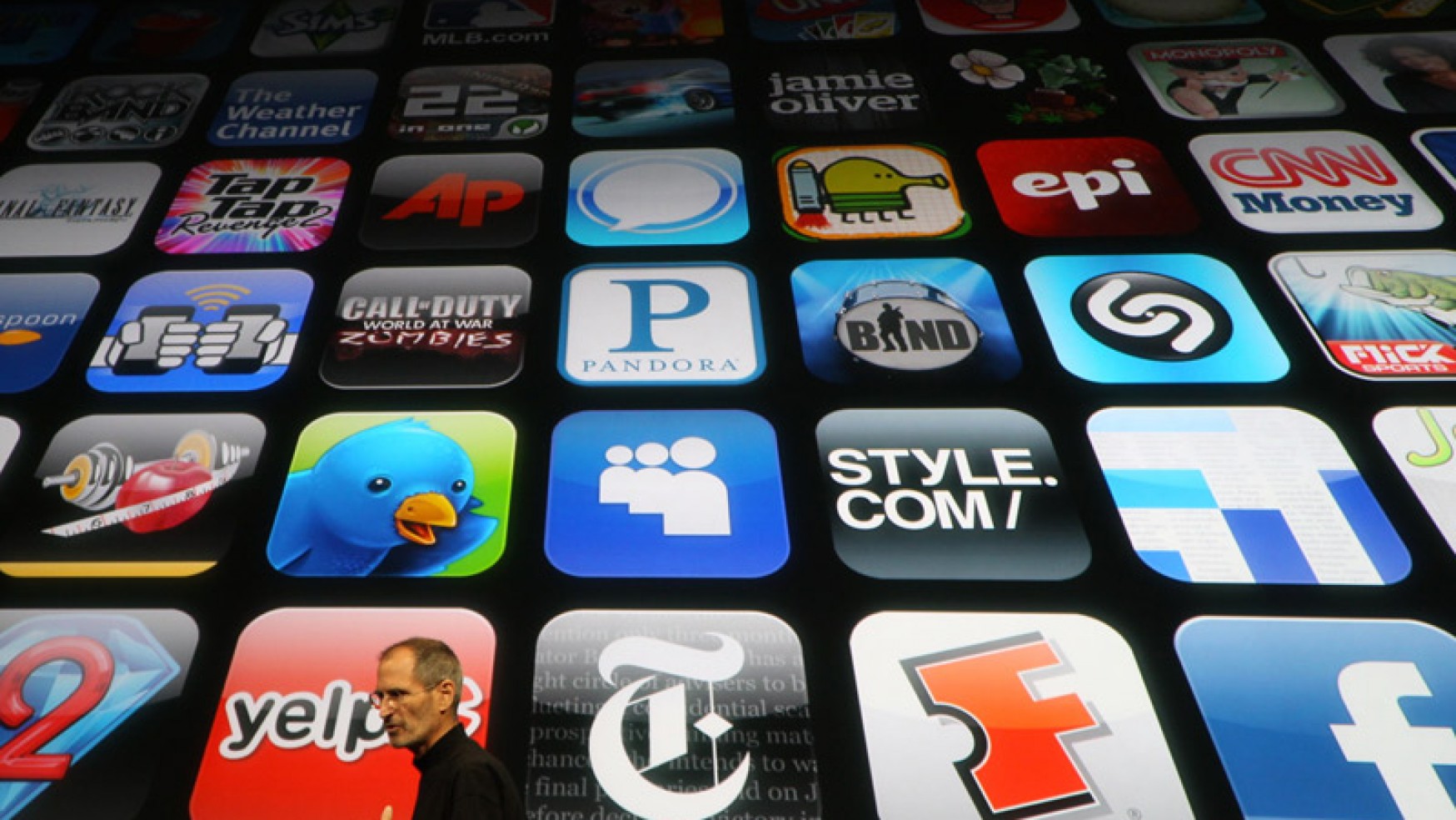 There are millions of apps available in the app store that are easily downloaded right to your iPhone or iPad. Every day new ones are created in the hope of making it to the top-of-the-apps charts. A few have made it but even fewer have managed to stay in the top spot.

1. Facebook is in the number one spot and we shouldn’t at all be surprised. As the leading social media network it’s no shock that this app beat out the others. It’s used all around the world to network and keep in touch with friends and family.

3. YouTube is the most popular video-sharing website. Within this app you can create videos and share. Create your own channel of videos or follow others channels. Search for to-do videos, music videos, TV shows and movies.

4. Instagram, which is owned by Facebook, is another one of the most popular apps. It’s another social media outlet that is used solely for photos and short videos.

5. Skype allows you to video chat with other people with smartphone and compatible devices.

6. Whatsapp is another app that is owned by Facebook and became popular throughout other countries as a way to communicate without the high messaging fees. With Whatsapp you can chat with anyone from anywhere if they have the app by using a small fraction of your data or WiFi.

7. Find My iPhone is the 7th most popular app. This was released in 2010 in order to track stolen iPhones. When you are signed in through your iCloud account on your iPhone you can track your phone if it’s stolen.

Four of the seven most popular apps ever for the iPhone are Facebook or owned by Facebook. Since the release of the Facebook app in 2008, this app has been in the top most downloaded for the majority of its time.