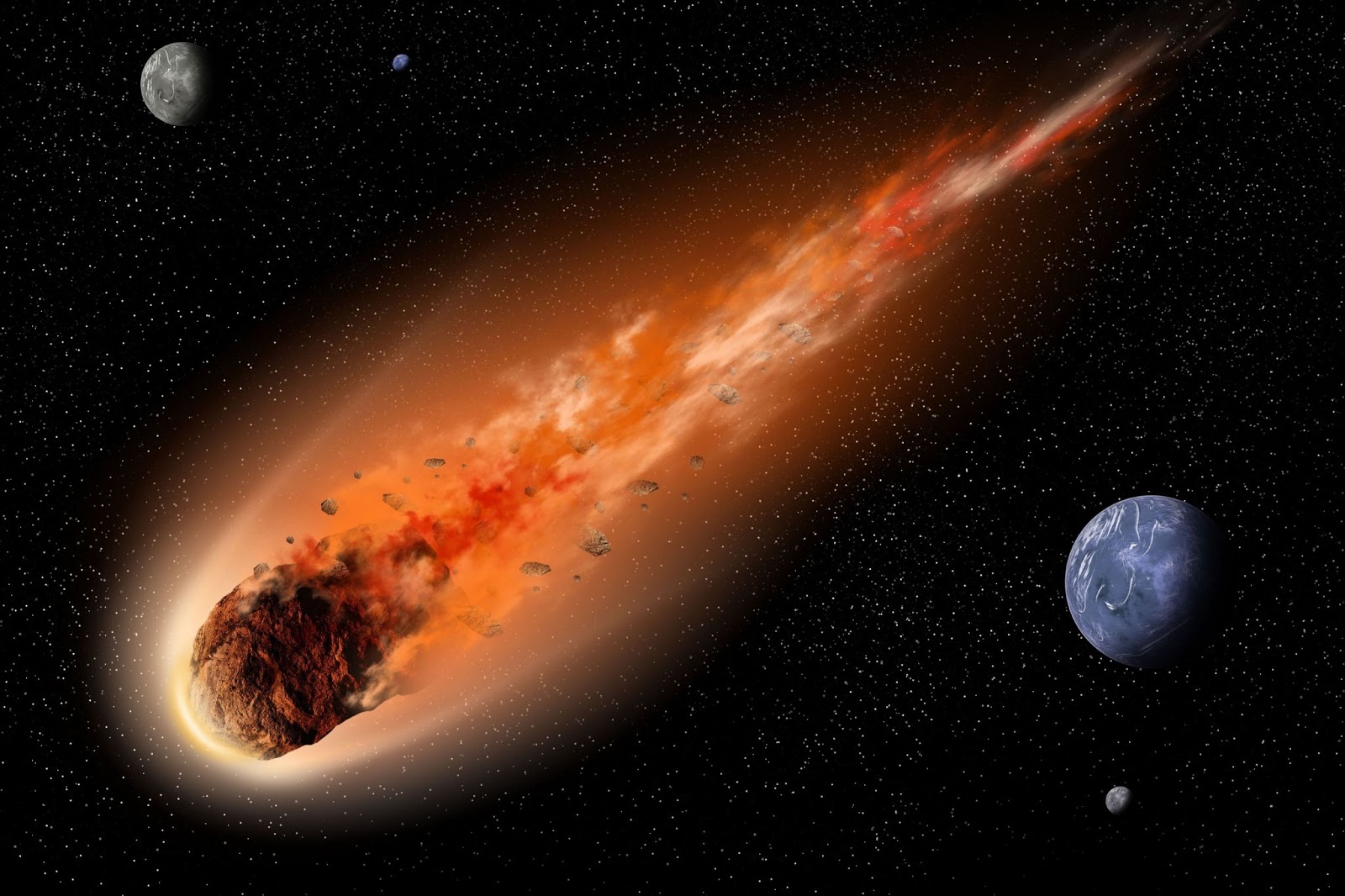 What is presumed to be an asteroid is expected to sail past the earth a mere 1.3 times the distance to the moon on Halloween. Scientists have named the asteroid “Spooky” and it’s believed to be between 950-2,100 feet wide. A more accurate measuring will be recorded by scientists on Halloween when the asteroid is at closest proximity. Spooky is quite the space rock, it will be about 32 times larger than the asteroid that injured over a thousand people when it burned up in the skies of Siberia in 2013.

“Spooky” Has a Proper Name

While this Halloween asteroid has been nicknamed “Spooky,” it is technically known as TB145. This won’t be the first time the asteroid has whizzed past the earth either. In 1975, TB145 passed by the Earth when it was at a different position in its orbit around the sun.

As the Asteroid passes by, the closest it will be from Earth likely will be about 300,000 miles. It will be traveling at a speed of 78,000 miles per hour which is nearly 30 times faster than a speeding bullet. NASA says that there is no possibility of the asteroid colliding into earth when it passes by the moon’s orbits on October 31st at 1:05pm Eastern time.

The next time a known object of this size will pass by Earth will not be until August 2027. Those who wish to see the Asteroid will need at least a small telescope as Spooky is expected to be fairly faint. With an eight inch mirrored telescope, viewers should be able to catch a good glimpse of the Asteroid as the brightness is predicted to reach a magnitude of 10. A good time to hunt for Spooky in the skies will be the night before it comes closest to earth when it will move across the field of stars in the very bright Orion constellation. It will pass the relatively brighter star HIP 22301 at 3:20am eastern time on Saturday Morning.

Are We All Going to Die?

There is however some speculation on the part of scientists who think Spooky might not be an Asteroid. The presence of a unique oblong orbit and high encounter velocity has led some scientists to believe that it may in fact be a comet, however “Spooky” is still officially considered an Asteroid.

As is always the case when a celestial event occurs with the passing of a comet or some other type of space rock, rumors have been swirling in some circles that Asteroid Spooky will crash into the earth. However, NASA experts say that there is no credible evidence that any object has a chance of hitting the planet over the entire next century. However the worries of some are not unfounded as a chunk of rock of TB145’s size would be catastrophic and on a continental scale level of devastation like the six mile wide asteroid blamed for killing the dinosaurs. Roughly every 100,000 years, medium sized asteroids hit the earth but for now the world seems to be safe.

If you don’t have a telescope but wish to view the Asteroid, the flyby will be broadcast online at 1pm on October 31st by the Internet-based space tracking device service Slooh. Meanwhile The Virtual Telescope Project will be airing a webcast at 8pm on October 30th on their website.