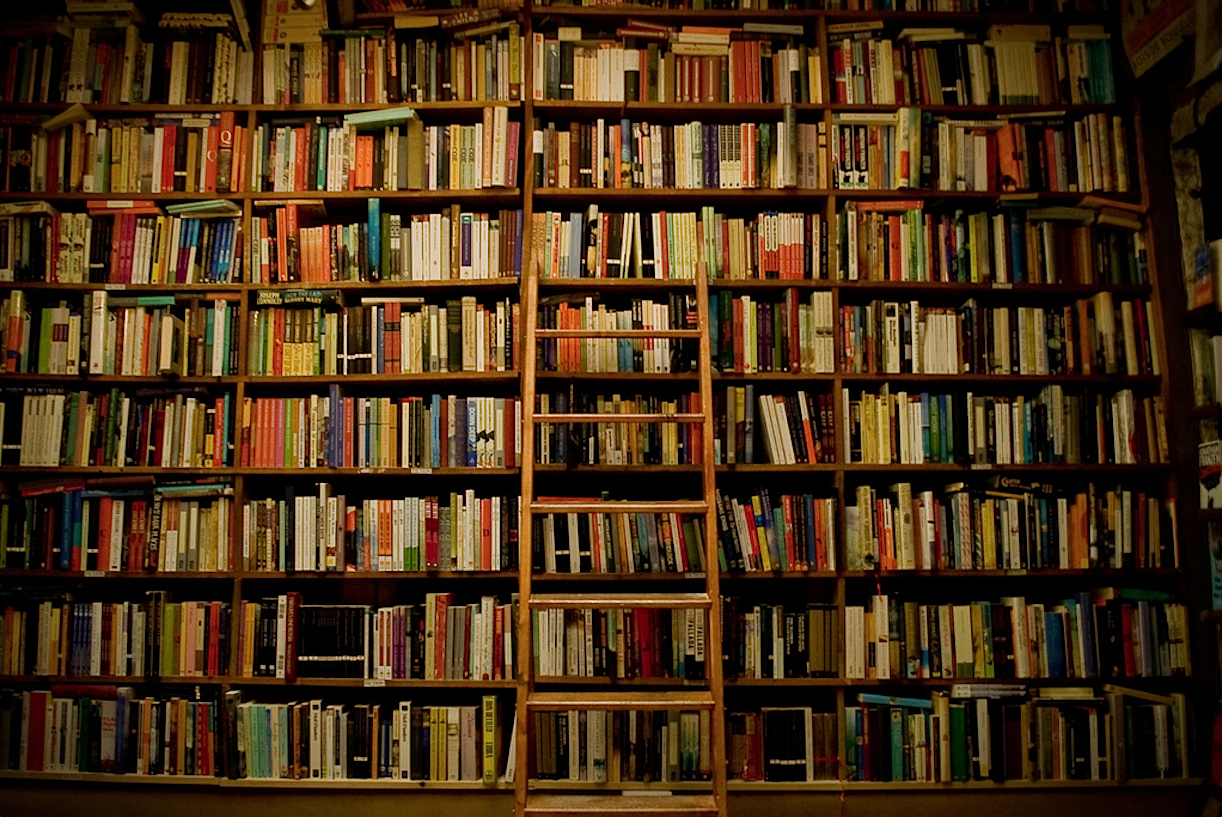 Check out this month’s BookCase Club loot! For those of you who don’t know what I’m talking about, BookCase Club is a magical subscription box where, for only $10 a month, you get two books delivered to your door.

There are six different genres or themes that you get to pick from, (Booking for Love, Thrill Seeker, Strange Worlds, Teenage Dreams, etc.) but the specific books chosen each month are a surprise and hand-picked each month by the BookCase Club experts. Each box also comes with a nifty little gift too, and this month it was a small purple journal.

October’s book selection included The Winter People by Jennifer McMahon and The Last Dead Girl by Harry Dolan. I was especially excited to receive The Winter People in this month’s BookCase Club box because I had heard such good things about it and seen it propped up happily on the end isles at Barnes & Noble.

I Immediately Devoured The Winter People, So Let’s Discuss 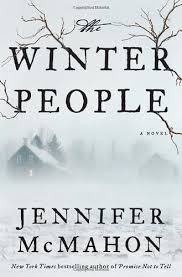 The book description is deliciously creepy and the beautiful cover and ominous title gave me hope that this would be just as “chilling (…) and scary” as people claimed. Unfortunately, I can’t say it entirely lived up to these claims.

The novel switches between the 1908 diary entries of Sara Harrison Shea and several modern-day characters who become drawn into the events Sara Harrison Shea brought into action (through several disturbing events). All of the components for a typical horror novel are put into play. There is a mysterious and enraged witch, a frightening forest, a well, a lost map that is crucial to enacting a sought-after magic, and there are numerous bereaved parents of tragically killed children.

While I felt at times that McMahon was adding all of these elements according to some strict recipe for writing horror, the plot was interesting enough that I was mostly unbothered by the frequent almost-clichés. The story is very fast-paced, and very fun to read. The first half sets up several different plot-threads and I read eagerly anticipating the culmination of them all. There were a few moments of surprise and excitement, and I think I may have gotten chills at one particular instance.

For the most part the book felt weak. Characters were underdeveloped, plot-points were not expanded as much as they should have been, and the ending felt incredibly rushed and unsatisfactory. The final scenes required a great-deal of suspended belief and induced some eye-rolling.

The book is 317 pages long, which is pretty standard for a novel of this type, but with the number of characters, the rich setting of secluded Vermont countryside, and the period element, the book could easily have been another hundred pages longer, if not more. Overall, I was disappointed with how the story turned out. However, I can’t say that it wasn’t fun to read, and I would probably still recommend it to my friends.

Thanks again to BookCase Club for giving me the opportunity to read and review their books. All you book nerds out there need to check them out! It’s a great deal and you can’t beat having a book expert pick your books out for you.