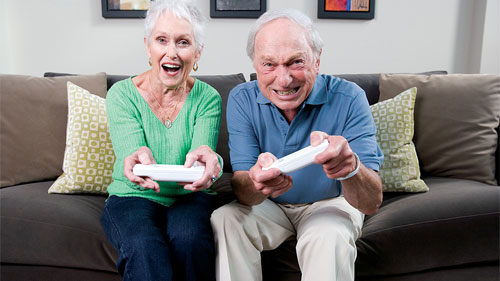 They often say the one thing we can count on failing are man-made things. Geeks understand that those are the only things we can trust. After man breaks our spirits here are the top 4 techie ways to get over a break up.

Get Lost in the Game

The Legend of Zelda is the greatest game ever created in my eyes, and for this reason it is the perfect realm to get lost in. Such a masterpiece continues to capture audiences with its “lost love” storyboard and relatable character personalities. The environment invites its players to dive into the story line it has developed so well, and in-depth. 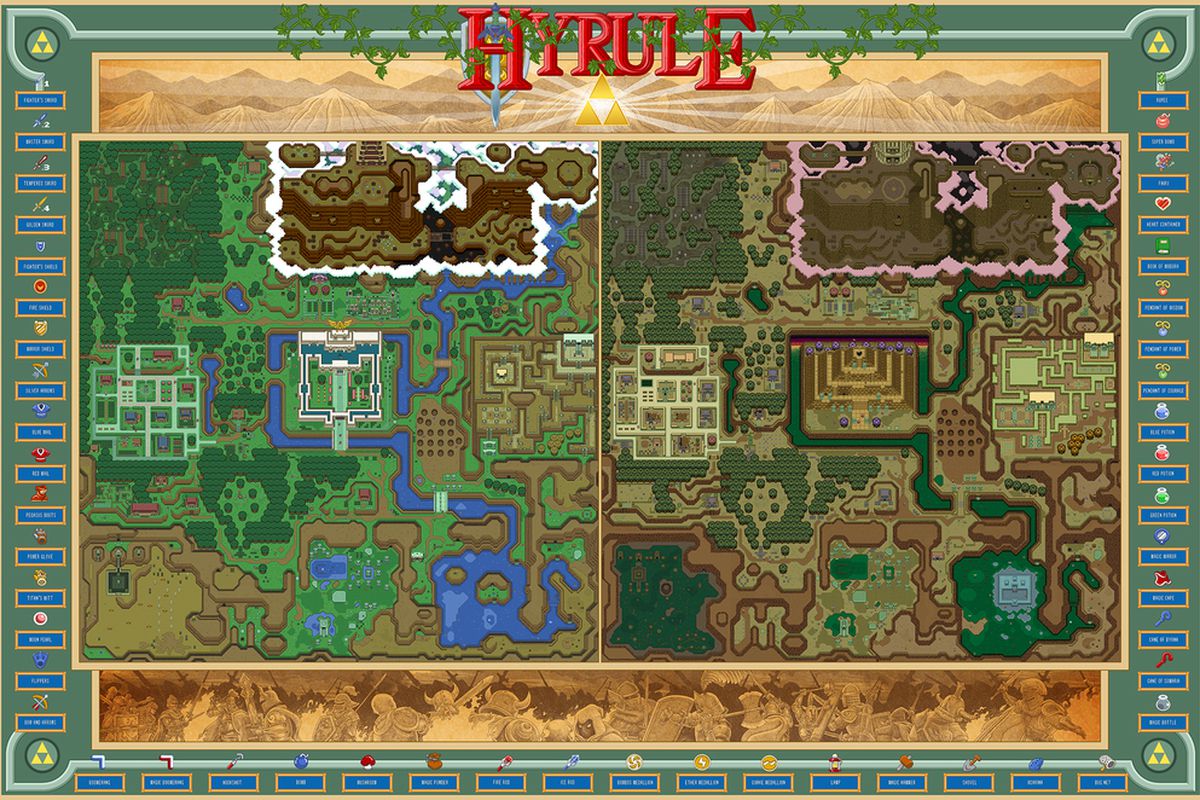 Link, the main character, explores a fantasy land called Hyrule, and through many series of one of the bestselling games, Link goes through strenuous lengths to save the beautiful princess Zelda. The fictional chase of love can capture the attention of any player for the days needed to come close to defeating the game. The character personalities add to the experience – Link is a genuine, innocent character with a lot of promise, and he develops as the game progresses. I like to see my inner superhero as Link, and pretend as if I am as noble of a character as he is portrayed to be. Let your imagination run and forget about real world problems for a second as you dive into The Legend of Zelda.

The best way to rid yourself of emotion and energy is exercise; and what better way than the physical gameplay of the Nintendo Wii. The Wii is one of the first consoles that has mastered motion-controlled active play. Since its inception, Nintendo has been stacking up the game titles for its addictive users. Get a good sweat playing Mario Tennis against friends or family. The gameplay is more real than real life in terms of the dynamics and physical movements, so the labor will be just as demanding.

The Wii has base games as well that come with the system, and don’t require buying another disc. Games such as Wii Boxing, Wii Golf, or even Wii bowling are always fun and can incorporate multiple players. As you continue to exercise your emotions become less of a burden. This makes the Wii a great outlet after a break-up.

Perhaps the most pathetic alternative but an option nonetheless, create a life in the game of Sims. If you aren’t familiar, The Sims is a life simulation video game based around strategy. The Sims is produced by EA, and sits alone as the bestselling PC game series in computer history.

The game essentially has no major goal, except to manage your virtual life with endless possibilities. Try your hand at the lifestyle gameplay and get yourself a virtual girlfriend that will keep your character in a good mood. Have fun in a life that means nothing. Eventually you will have to go back to the real world, but for the time being live the life of happiness in your virtual world.

Music to the Ears

Music always helps us feel better right? Well why not listen through one of the best devices to boost the medicine. The 400-watt Katana wireless digital speaker system debuted at CES, and amounted to one of the best showcased products. The sound system is compatible with music streaming from mp3 players, laptops, tablets, and smartphones through Bluetooth.

Listen to your favorite break-up songs, I suggest Infant Sorrow, and play the clean sound until your ears bleed. The Monster Katana has the power to turn your music into comfort.

The Touchscreen: A Look Ahead