Home News The Touchscreen: A Look Ahead
News

The Touchscreen: A Look Ahead

Every other week it seems a big electronics company announces it is releasing a new phone, or a new version of an operating system. But, in essence these do not change anything much. Yes, it’s true that there might be a few beneficial tweaks or perhaps this might fix a few bugs; but it’s not something many people would hold their breath for. This post however is about the big technological developments that are soon to come out, this year in fact –  the kind of innovations that will make people queue outside of shops at three in the morning, just so that they can spend their hard earned cash to be one of the first to possess the new technology.

The first interesting new device to look out for is going to be Samsung’s flexible phone. On the 9th of January 2013, the Korean electronics firm announced at the gadget show in Las Vegas, that the devices were in the development stage. Interestingly, they were shown using the Windows mobile 8 Operating system. The idea behind these phones is all the circuitry and buttons are to be contained within a small hard plastic shell, which is to be much smaller than a standard mobile phone. The touchscreen however; rather than being made of hard plastic, glass and metal is made of a flexible plastic. This means the device will be virtually indestructible. The most common accidents that occur to mobile phones result from dropping, sitting on or cracking the screen. According to Samsung, this will be a thing of the past.

Another interesting thing that is currently in developmental stages is the “touchscreen keyboard”. Although this seems hard to picture, it is actually a rather simple concept.  The technology developed by the company Tactus,  from Freemont California, works with pretty much any touchscreen device available on the market. The glass screen of the touchscreen device is replaced with a malleable stiff plastic material. Subsequently, buttons can rise directly from the circuitry and push up through the screen to make small key indentations; meaning that touchscreen devices could be used as if they had their own keyboard. This is set to revolutionize working on the move, as commuters will no longer have to carry around bulky laptops, but instead can manage to type just as fast using their tablets.

Another interesting feat when it comes to protecting personal devices is the development of nano coating for cell phones that makes them waterproof. The coating developed by British company P2i, works by making the hard surface of the phone repel almost every liquid known to man. The most amazing thing about the technology is that it doesn’t actually leave any physical trace; meaning that you won’t get anything like an oily residue on your hands. More importantly,  it does not affect the functionality of touchscreens. This means that if you spill your drink on your phone,  nothing at all will happen. It should be noted however, that the nano coating does break down in liquid, which means the substance would have to be periodically re-applied. Sony however , seems to have done one better as their soon to be released Xperia Z phone and tablet range is completely water proof as soon as you pull it out of the box.

If we look at the amazing software for the year ahead, all the good news seems to be coming from either Microsoft or Google. Although Apple only released the iPhone 5, in late 2012,  they  have already scheduled the release of the 5S for June 2013.  It seems Apple has not been working on any new OS, which unfortunately always seems far too similar and sports little innovation. 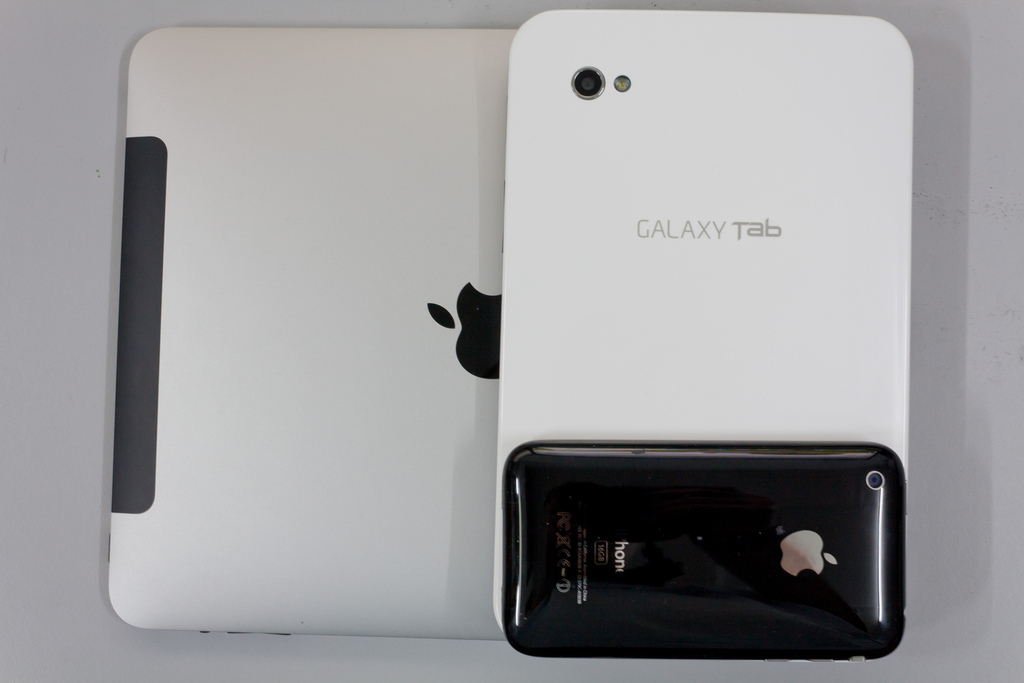 Late 2013 will offer a new Microsoft operating system for mobile phones. Microsoft has not technically confirmed this, but the rumors arose when Microsoft started advertising on their careers page for a new “Software Development engineer”.

Google’s Android operating system on the other hand, was featured at CES, promising quite a few improvements. Apparently the promises they have outlined will include better and sharper screen resolutions. They also say they will target their OS at phones with larger screens. Furthermore they say that the new OS’s released will be targeting post-quad core processors, meaning faster applications. The company also promises to further their nexus range in some fashion however have yet to specify how.

Overall, it seems 2013 will be one heck of a year when it comes to innovation and incredible improvements made for the touchscreen.

What are you looking forward to?

Kevin Donovan, who works in IT in London, has always been interested in technology. At the young age of 14 he build his first desktop computer from parts he bought off EBay. Now he tries to help everyone else by writing his own technology blog called techupdate.org.uk

Corrected…thank you for catching that.

Um…it’s not “Microsoft Phone 8 Operating system,” but rather “Windows Mobile 8.” A terminology lapse there you ought to look at buddy.

Isn’t that a reference to hardware? A Windows 8 phone like the Lumia?

Lol, we can call it anything.. It’s crap! That’s what it is.

I think the idea is neat, and it feels very smooth to use, but still it ain’t gonna give Android or iOS any reason to worry. Apps are crap. No argument there.

Yeh, the number of apps is the only drawback of WP8 and even BB10